30-Year-Old Lady Donates Kidney to Her Boyfriend Then Gets Dumped Three Months Later, A woman who donated a kidney to her boyfriend has claimed that he dumped her months after. 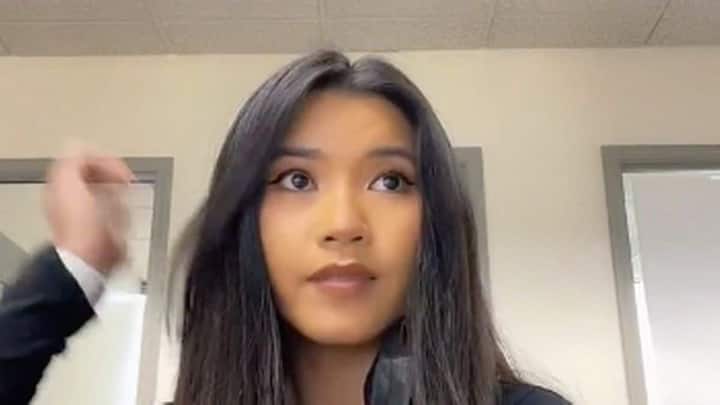 The Mirror reports that 30-year-old Colleen Le from the US offered to give her lover one of her kidneys as he had chronic kidney disease.

He had a kidney challenge at age 17

The problem with his kidneys started when he was 17, and he was informed that his kidney would function at less than five per cent, Daily Mail reports.

After finding that she could viably donate her organ, she underwent the procedure, and they both made a full recovery.

Cheated on and dumped

However, their relationship changed seven months after the procedure when the devoted Christian said he was going to Las Vegas for a bachelor party with church friends.

When he returned, he admitted to cheating on her during the trip.

“A lot of arguments later, I eventually forgave him and gave him a second chance,” Colleen said.

However, three months later, he dumped her.

“If we are meant for each other, God will bring us back together in the end,” he reportedly told her.

Her video garnered over 2 million likes on TikTok, with a majority of the people empathising with her.