The Yoruba Nollywood industry is one that has no doubt gotten people talking over the years for different reasons. 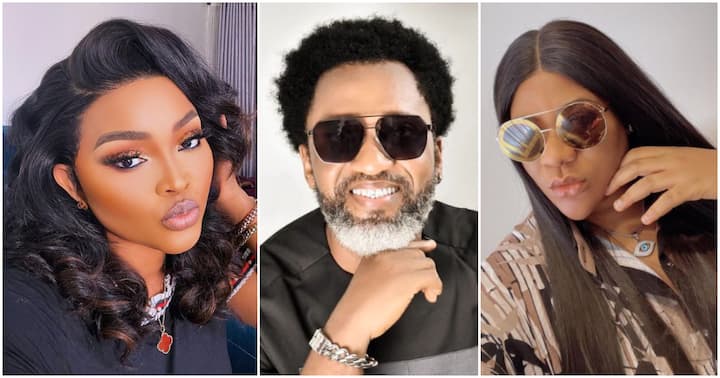 Sometimes, people either commend the movies they churn out or make it a point to call out their production mistakes that could have been avoided. Despite that, Nigerians appear to have a love/hate relationship with Yoruba Nollywood.

Interestingly, not all of the top Yoruba Nollywood stars we see on our screens are actually from the western part of Nigeria.

Yoruba Nollywood appears to be very inclusive and does not discriminate when it comes to talent. This appears to be why some of its top stars are from different tribes.

Today,we will take a look at some top Yoruba Nollywood actors who are not actually Yorubas. See below:

Mercy Aigbe is no doubt one of the top Yoruba actresses in the country. She hails from Edo state and pays homage to her origins on social media from time to time. Mercy has shown that she is very fluent at speaking Yoruba and she has appeared in more of those movies compared to English speaking ones.

The controversial actress has built her brand around the Yoruba language and it is always hard to imagine that she is not from the western part of Nigeria. Nkechi hails from Abia state but was brought up in Lagos state.

This veteran Nollywood actor has been around for quite a while and he has proven his versatility in both English and Yoruba Nigerian speaking movies. Agbor hails from Delta state.

This veteran Nollywood actress graced our TV screens for many years before her demise in 2021. Late Oniga was from Delta state but she featured in both Yoruba and English-speaking movies.

This 45-year-old Nollywood veteran became famous for his roles in Yoruba movies. He was usually casted as one of the bad boy characters and fans have come to love him for it. Ikeduba is from Delta state but has lived in Lagos for many years.

This veteran Nollywood star is from the Eastern part of the country but she has gained prominence in the film industry mostly for her roles in Yoruba movies. The film star had a primary and tertiary education in Lagos state and she speaks Yoruba fluently.

Nollywood actress Mercy Johnson-Okojie shared yet another dance video of her family with fans and followers on Instagram. The movie star was seen alongside her daughters and only son, Henry, as they all took positions and commenced a dance routine

Mercy Eke brings out Igbo girl in her, dances during dad’s funeral preparation