7 Nollywood Actors Who Don’t Go By Their Real Names

Pseudonyms, pen-names, stage names, they are a very normal practice in the entertainment industry. For various reasons ranging from better branding to privacy, a number of popular entertainers, musicians, writers, and actors choose to use stage names. 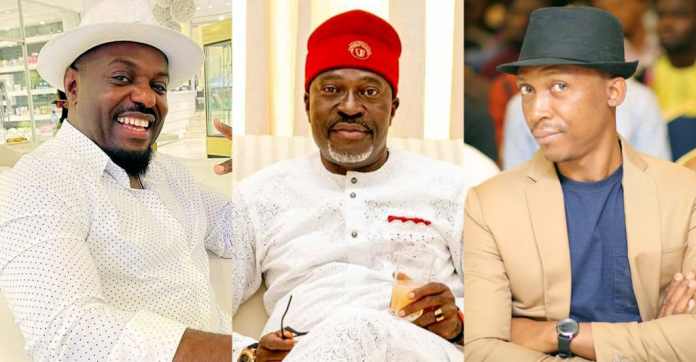 Sometimes these stage names become so popular that audiences simply assume that the stage name of an act is their actual name when in fact it is not.

Today, we’ll be counting down 7 Nigerian Actors You Didn’t Know Use Stage Names and of course, I’ll be revealing to you the real names of each of these celebrities. Are you ready to jump in? Then let’s go!

**Before reading on, please make sure to like and follow my Facebook page (Jide Okonjo) so you don’t miss out on any new and interesting lists, articles, and stories that I post every single day. I have a really fun page. If you like my page, you will have fun too. So what’s stopping you? Like my page and let’s have fun together!

Nigerian actor and comedian, Frank Donga who attained popularity after starring in the popular webseries The Interview on Ndani TV is one actor who goes by a completely different stage name in comparison to his real name.

I know right? So different from Frank Donga. No correlation at all. 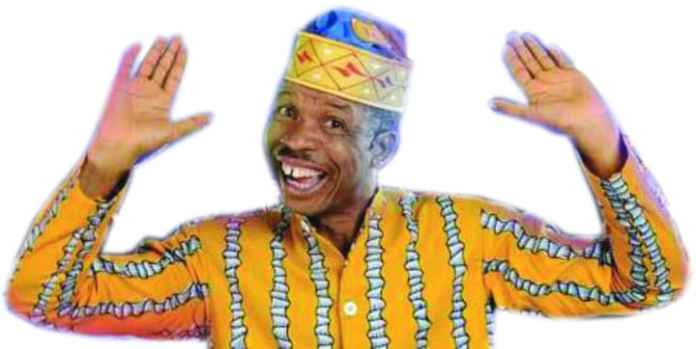 Another actor and comedian that goes by a stage name is popular entertainer Saka. While many people recognize Saka’s face almost immediately, not many people actually know him by name.

Again, so completely different from Saka. 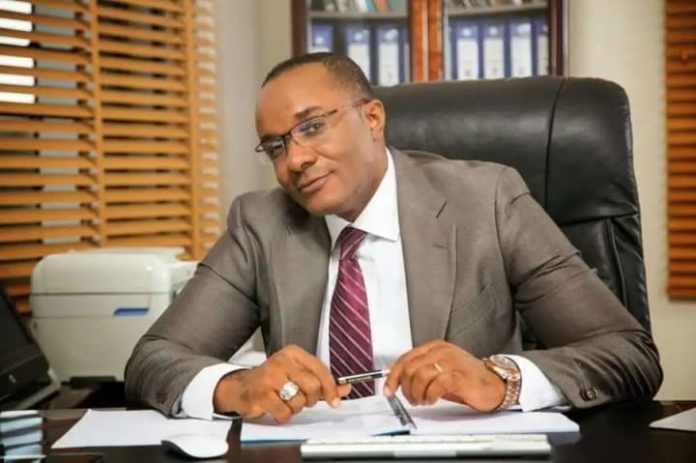 Veteran star actor Saint Obi who ruled the screens for such a long time before disappearing from the scene actually doesn’t go by Saint Obi on his passport.

The Obi clearly came from Obinna but where the Saint came from is the question. 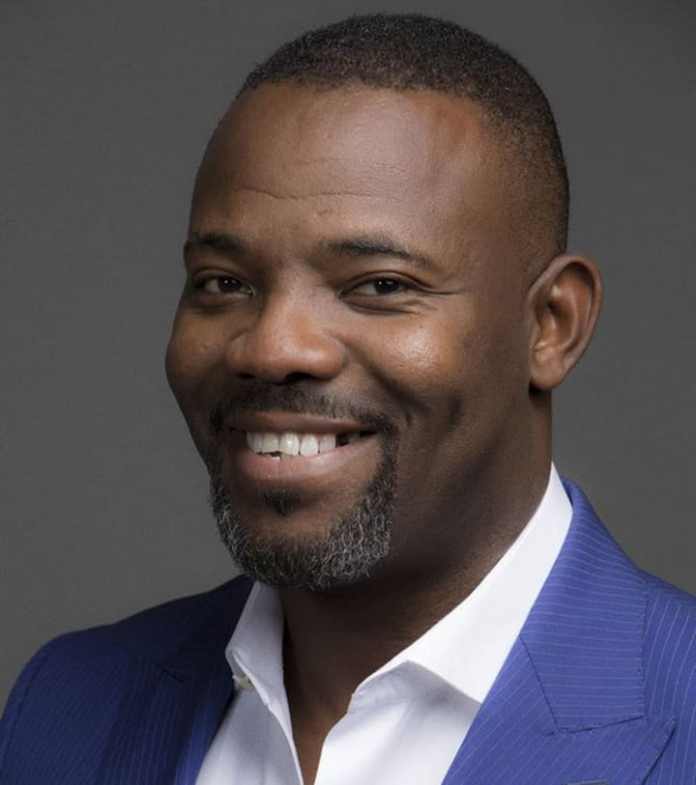 Comedian and actor Okey Bakassi is one man whose name I’m just now realizing as I’m writing cannot be his real name. I don’t know why I honestly thought Bakassi was even a name, somehow it just made sense and I never questioned it.

It’s easy to see where the Okey came from, but the Bakassi I guess is the mystery. 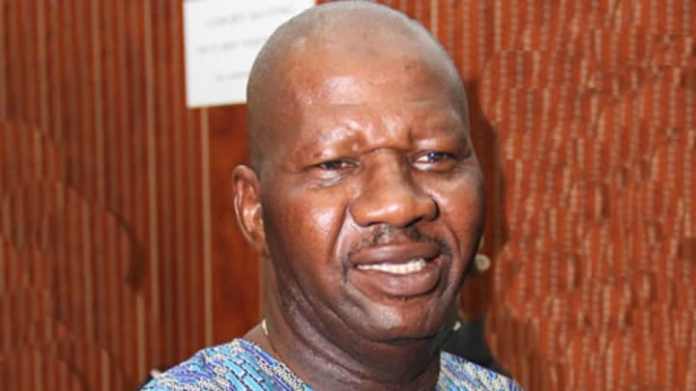 62 year old comedian and actor Baba Suwe most popularly known especially in the Yoruba market actually isn’t named Suwe believe it or not. 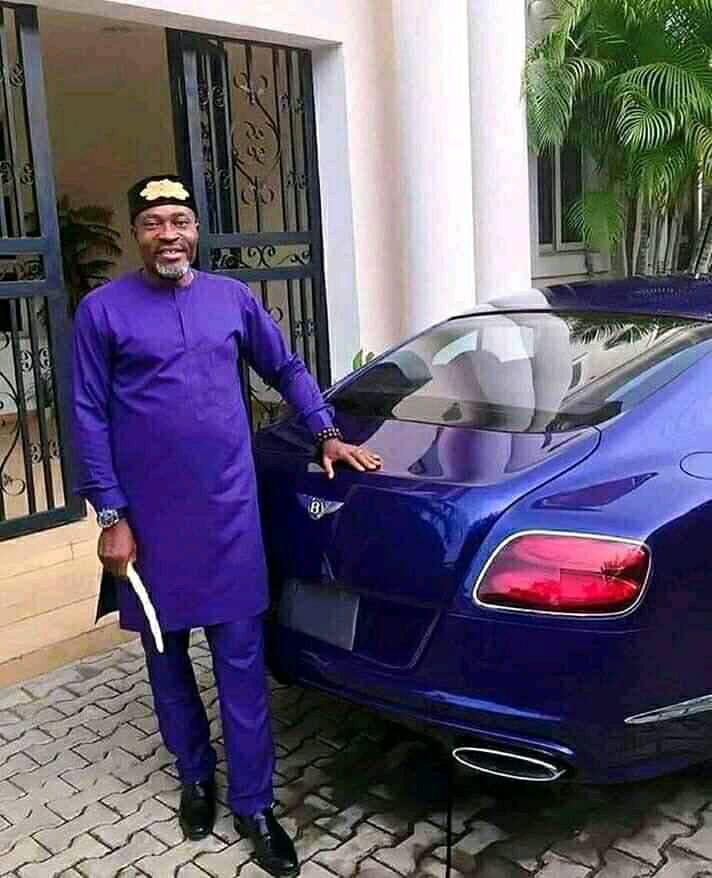 Another name that you may be very surprised to find out isn’t the actor’s real name is the name Kanayo O. Kanayo. The name has a first name, middle name initialed, and a last name so it sounds like a fully complete name so you don’t even question it.

E shock you? Cuz it definitely shocked me. 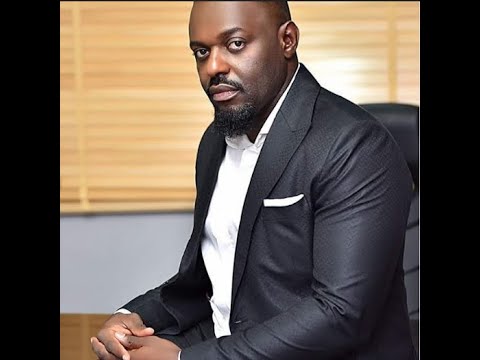 The most startling revelation for me is the revelation that prominent and extra famous Nigerian actor Jim Iyke’s name has no similarity in any way to his real name. In fact, I was shocked to find out that Jim Iyke’s real name isn’t even Jim Iyke.