Kemi Olunloyo, a divisive investigative journalist, has provided some new information about Davido’s son’s death that has sparked a lot of discussion on social media. 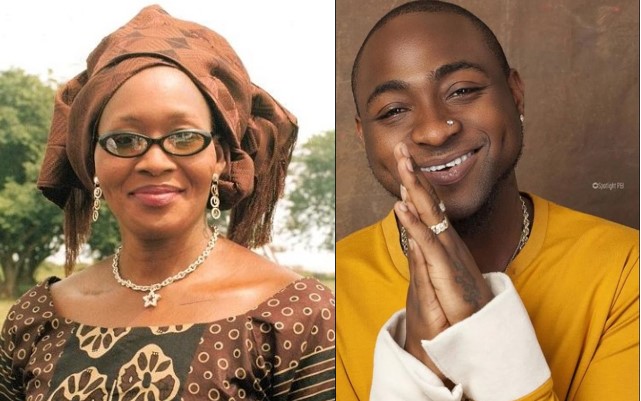 Kemi Olunloyo implied that a well-known Lagos attorney has told her that Davido’s kid Ifeanyi is still alive.

According to Kemi Olunloyo, Davido and his fiancée Chioma ought to be detained for fabricating the death of their son Ifeanyi if they are the father’s living son.

She wrote on herr Twitter page, “#BREAKING A prominent Lagos Lawyer called me this afternoon to tell me Davido’s son #ifeanyiisalive. This clout hashtag has been TRENDING for a week. If it turns out this is true, Davido and Chioma should be PROMPTLY ARRESTED for faking their child’s DEATH and lying to Police”.

“The family needs a spokesman to address this. Who started #ifeanyiisalive hashtag? Did that nanny see the child lifeless? Not even Davido’s lawyer is a spokesman. They made the police their spokesperson. Are they trying to end my coverage because that won’t work?”