A Wife Should Not Need Permission From Her Husband to Go Out: Lecturer Dipo Stirs Massive Reactions Online, A lecturer in the UK, Dr Dipo Awojide, has spoken on marriage and how the woman is independent in making a certain decision. 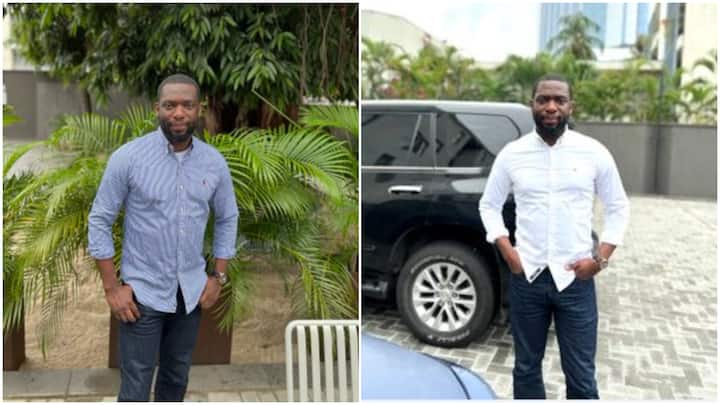 In a post on Thursday, March 31, he said that a husband’s permission for a wife to go out whenever she wants to is not necessary.

She is not a teenager

He, however, added that the woman could inform the husband about her movement plans. The lecturer is of the opinion that such ‘tradition’ should be discouraged since the wife is not a teen.

A wife shouldn’t need permission from her husband to go out. Informing you about her movement and plans should be fine. Your wife is not your teenage child. Well, except if you married a teenager, a 10 or 12 years old girl. And I am wondering why not marry someone older?

As at the time of writing this report, his posts has generated over 3,900 likes with hundreds of quoted responses.

“Make everybody do his house as he pleases. All I know is we form woke on twitter but in our respect homes, we do the needful. Every tribe and faith knows and respect that the man is the head of the family. If your wife is now the head of your own nuclear family na you sabi.”

“I sure say u never marry, when u marry let her go anywhere she like.”

“This is not exactly true, at a point you would practically seek permission from your spouse [each-other], if both of you claim to submit to each other and have become one. Let alone if one claims to be the head or lead.”

“I don’t I can go out without my husband permission sir. Even if he’s out of town, I must call him for permission before going out….. It’s my duty as a wife to respect my husband.”

“I don’t agree to this, when you request your wife hand in marriage, you meet her family and they hand her over to you to love and protect her, so you turn to be her father her mother and it’s your right to protect her, yes she need permissions to go out from the husband…”

“Na wa ooo. So because you married her, she has no freedom to make her own decision as an adult?”

Young Nigerian man takes photos of old man, sells them for over N1m as crypto