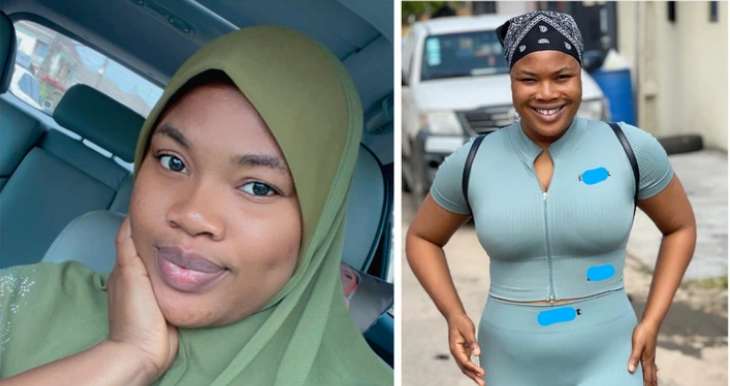 Popular Yoruba movie actress, Deborah Shokoya, has used her new Instagram post to respond to a male fan who requested for her hand in marriage. She took to her Instagram story to share the post where the male fan asked if she would marry him, and she did not hold back from giving him an instant reply. The actress gave a response in which she said yes to his proposal and also asked him if he was ready to press ahead with his plan. The actress is someone who has been able to keep her relationship status off of social media, but her response to the fan this time has suggested that she may not be in a relationship presently.

In this statement made by the fan on Instagram, “Will you marry me?” The actress was quick to reply, saying, “Are you ready now?” Sweety.” The actress has established herself as a well-known figure in the Yoruba movie industry, thanks to her talent and her versatility in movies, which have helped her achieve more fame.

Girl 10 arrived at hosp 5 mos pregnant, drs were stunned & screamed in fear when they learned this