Arsenal Star Confident He Can Handle Ronaldo Ahead of November Meeting at Old Trafford, Arsenal summer arrival Ben White has said he is excited with the prospect of coming up against Cristiano Ronaldo this season. 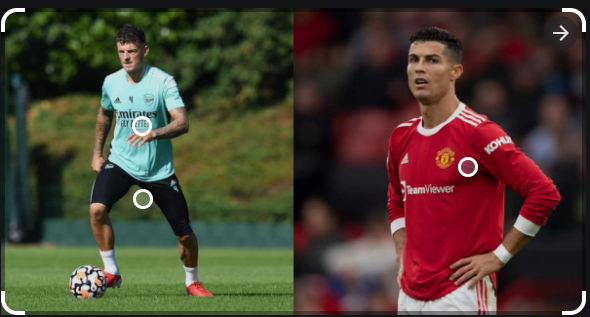 White, who joined the Gunners from Brighton for £50million has had a promising start to life at the Emirates.

However, he did have a debut to forget as Arsenal suffered a 2-0 defeat in the hands of Brentford in their season opener.

White has since helped the north Londoners keep clean sheets against Norwich City, Burnley and Brighton.

But having already faced rivals Chelsea and Tottenham in the famous London derby, the 23-year-old was asked which other fixture he is most excited about. 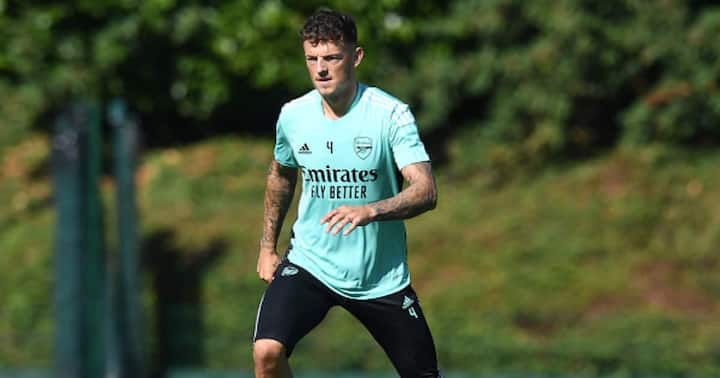 In a Q&A session on Arsenal’s Twitch channel, White said he cannot wait to face Man United’s Ronaldo, with Arsenal due to travel to Old Trafford next month to square off against their old foes.

The defender went on to exude the confidence he has what it takes to handle the five-time Ballon d’Or winner saying:

“I’ll be alright…” he noted while smirking.

Ronaldo has had an impressive start to life since his second return to United, with the Portuguese talisman scoring five goals in just six fixtures.

Man Sheds Tears of Joy As Nigerian Wife Gives Him Car on Their Wedding Day, Video and Photos Stir Reactions

How to Steal the Show: 10 Sizzling High-Leg Wedding Dresses for Fashionista Brides