Osinachi Nwachukwu: Why Autopsy To Determine Cause Of Death Is Delayed, The Federal Capital Territory police command on Thursday, April 14, said an autopsy test was being conducted on the remains of late Dunamis International Church lead singer, Osinachi Nwachukwu. 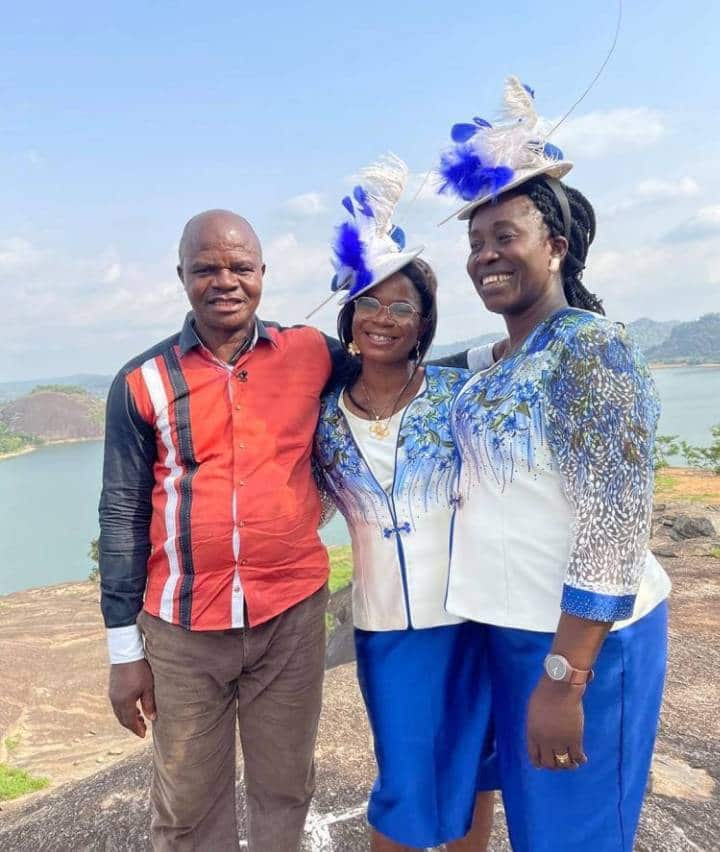 The Punch reports that a police source revealed the autopsy, which should have been done on Wednesday, April 13, was delayed because of the absence of some family members.

He noted further that the process started on Thursday, April 14, at the National Hospital Abuja, where she died. “You know there have been speculations about her death. The husband is insisting that he died due to an illness. The autopsy was not done yesterday (Wednesday) because everyone had to be represented before they commence, but some people were absent, that was why they couldn’t do it. It is in stages, but I call tell you that the process commenced today.”

“The autopsy is part of the investigation.”

The late Osinachi died on Friday at 42.

Meanwhile, the Senate has urged the police and all relevant law enforcement agencies to investigate Osinachi’s death and give the family justice.

The Senate said the lives of all citizens must be accounted for by those in authority.

Osinachi killed herself: Nigerians express outrage after news that her husband has a secret wife emerged

The death of the late gospel singer, Osinachi Nwachukwu has continued to enrage millions of Nigerians.

To add salt to the injury is the fresh allegation that Peter, the late singer’s husband has a secret wife outside of their marriage.

Immediately the latest allegation emerged, social media users have vented their anger, with some people blaming for remaining in an abusive marriage.