One of the Big Brother Naija wildcards now turned into a real housemate Pere has revealed the only lady he would love to date either inside the house or outside the house after the show. 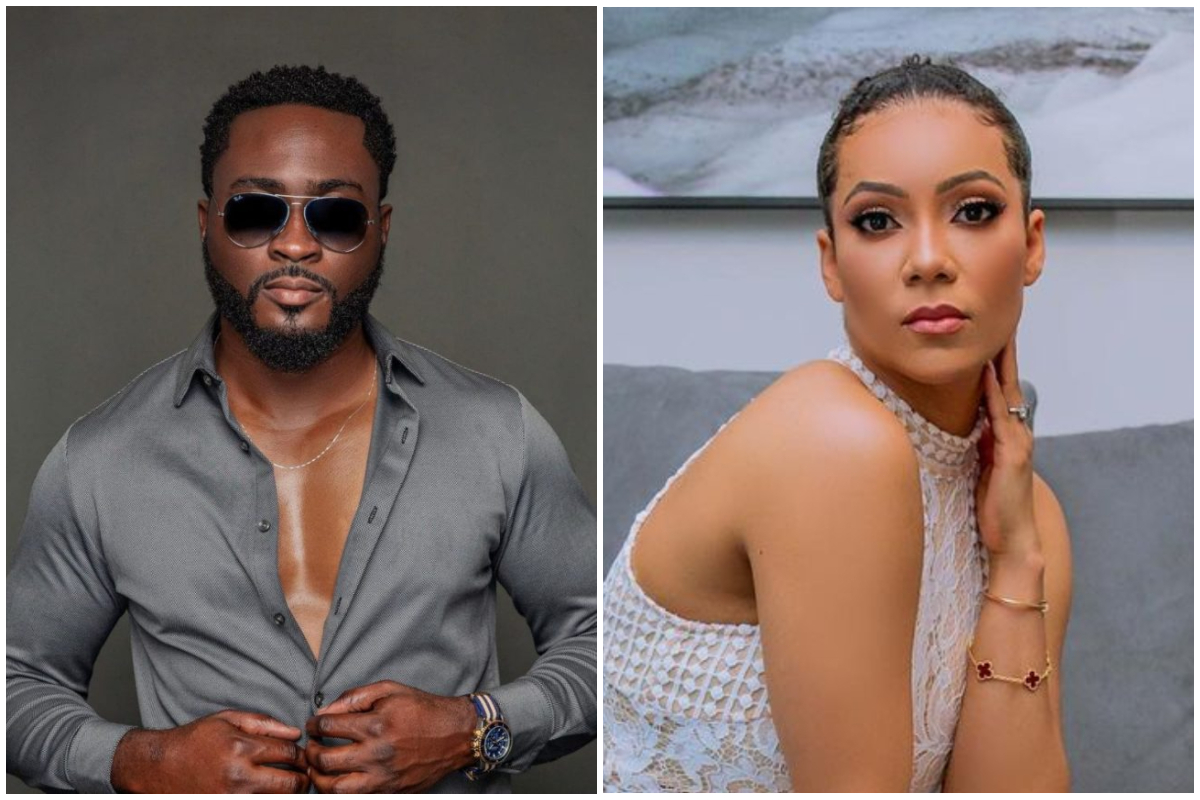 It would be recalled that Maria and Pere were revealed by the host Ebuka Obi-Uchendu during the live show as the wildcards. Because the housemates failed to fish them out as the wild cards. The only housemate who could guess Pere’s name was Whitemoney.

Due to the bond that has been built between Pere and Maria, it seems Pere has gotten fond of Maria and was seen telling Boma that the only girl he would like to have a relationship with either in the house or outside the house is Maria. Boma who was shocked over the revelation of Pere asked if he based his decision on the fact that they were both wildcards. Pere however debunked the claims with valid reason.