Chizzy, Big Brother Naija rider housemate, has revealed what he expects from his future wife. He made this revelation in a conversation with housemates on Tuesday, August 16, said he does not want to marry a working-class woman. 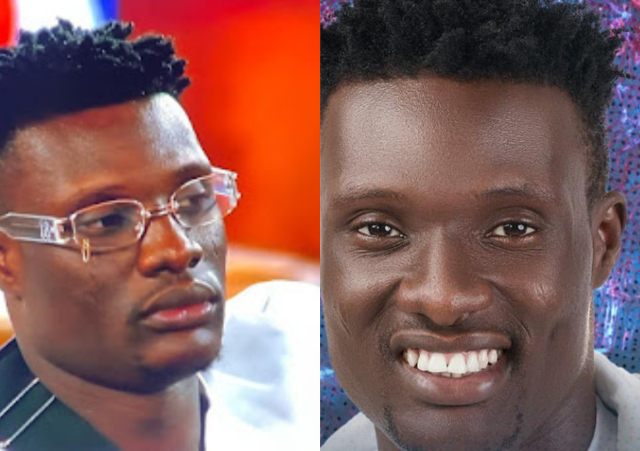 According to Chizzy, he would prefer if his wife did not have a full-time job because he believes in being the head of the house who provides.

When Phyna asked him the reason, he said made it known that he’s a traditional man who wants a stay-home wife or one who would run a business which he’d open for her.

Stressing that he wants to remain the primary provider in his home, Chizzy further said that he had no plans to settle a woman who is in the entertainment industry.

Read some excerpts from their conversation below..

Chizzy: I don’t want to marry a career woman

Phyna: Can you marry an entertainer?

Chizzy: How can I marry an entertainer nahhhh!

Phyna: Can your wife be a hype woman?

Chizzy: How can I marry a hype woman nahhh? When I can open a shop for her to make money. Abegggooo

Meanwhile, Chizzy is among the seven nominated housemates who risk being evicted on Sunday.

But, the twist is, since he is a rider, he cannot be evicted like every regular housemate.. Big Brother explained this to Chizzy during his diary session.

Biggie said his position in the house prevents him from getting evicted despite his nomination.

Meanwhile GISTLOVER had reported earlier that evicted Big Brother Naija season 7 contestant, Khalid has cleared the air on his intimate moments with Daniella.

There were times in the house when both of them were caught making some suggestive movements under the sheets.

But in an interview with TV presenter, Mz Vick on Unlocked, Khalid said it was nothing more than ”aggressive kissing”.

According to the artist, neither him nor Daniella forgot about the fact that there are cameras on the house.

He noted he would not engage in any of activity outside of kissing the opposite gender because his body is the temple.

“After this one, I surrender” – Dramatic moment a pregnant woman in labour vowed not to get pregnant again

“My heart aches so bad, I’ll hate myself for a long time”- Tonto dikeh writes after a neglecting a mother in dire need