#BBNaija: “I spend most nights in police stations” – Hermes

#BBNaija: “I spend most nights in police stations” – Hermes, Big Brother Naija season 7 housemate, Hermes Chibueze Iyele, has disclosed that he frequently finds himself in police custody despite having committed no crime. 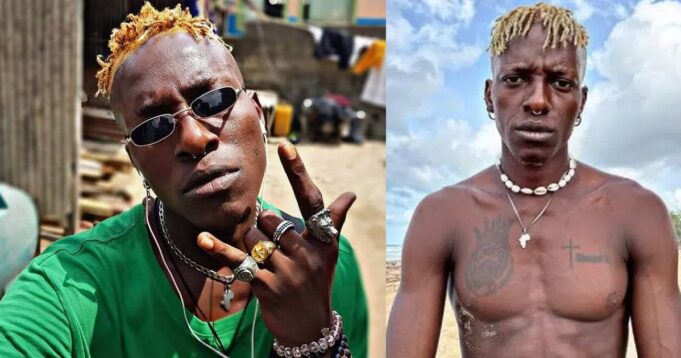 The Level 2 housemate who made this revelation during a conversation with his colleagues claimed that he spends at least four nights a week in police custody.

According to him, he has been arrested several times by the police due to his hairstyle and piercings. He noted that he is often judged wrongly by people due to his looks but remains undeterred as he projects creativity through them.

In other news, a Nigerian lawyer and activist, Inibehe Effiong has alleged that he was sentenced to one month in prison for ‘doing nothing’. 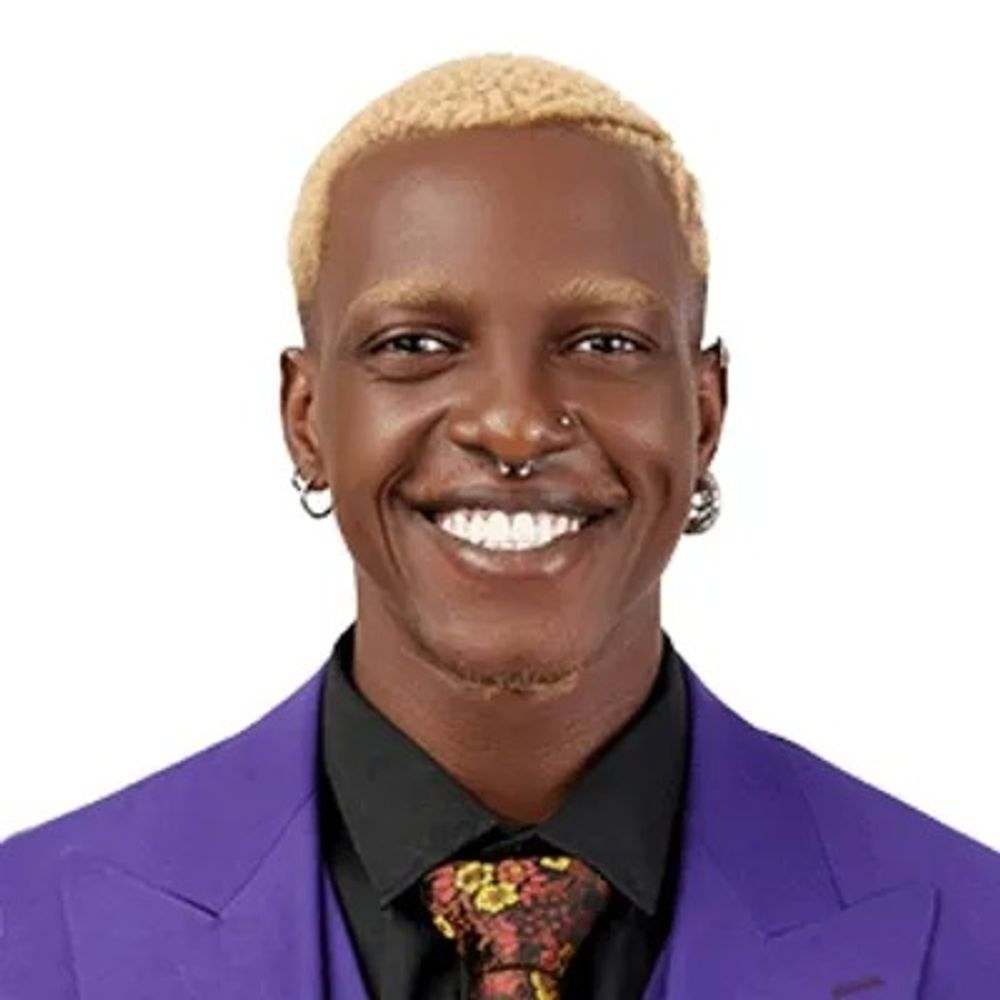 Taking to Twitter to make this revelation, Effiong said the Chief Judge of Akwa Ibom State, Justice Ekaette Obot, ordered that he should be remanded in prison for one month because he asked that the armed policemen in the courtroom should be sent out because he wasn’t feeling safe.

According to him, this occurred while he was defending a client, one Leo Ekpenyong, in the libel suit filed by Governor Udom Emmanuel.

“I have just been sent to Uyo prison by the Chief Judge of Akwa Ibom State, Justice Ekaette Obot, for one month for defending Leo Ekpenyong in the libel suit filed by Governor Udom Emmanuel.

The Chief Judge of Akwa Akwa Ibom ordered a Premium Times reporter to leave the court. I said my lord, we were thinking that since the proceeding is public, that members of the public should be allowed to observe the proceeding. My Lord asked me to proceed with cross examination.

I obeyed. I informed the court that I was not feeling comfortable and safe having two armed mobile policemen seated inside the courtroom, that it was strange and that I felt unsafe. I applied for the judge to excuse the armed policemen from the courtroom.

The Hon. Chief Judge then ordered me to step out of the Bar, that she was sending me to prison. She then ordered the policemen to take me to Uyo prison. And that I should be in jail for one month. I am waiting inside the courtroom for them to bring the conviction warrant.

I will be going to the Uyo Correctional Centre now. I have not done anything. I wasn’t even given the opportunity to say anything before the “conviction”. Two lawyers in court appealed to the Hon. Chief Judge but my Lord insisted that I must be jailed.

Meanwhile, there is already a pending application for recusal asking the Hon. Chief Judge, Justice Ekaette Obot, to recuse Himself. We filed it since 23rd June, 2022. The motion is still pending.”

“You do am or not?” Reactions as Angela Okorie slams Gistlover over Suleman saga

Headies is not Hisbah, Organisers should stick to judging talent – Journalist Michael Abimboye reacts to Portable’s