Fights, romance, and drama are the highlights of the Big Brother Naija reality show, but many weren’t expecting things to get extreme between housemates in just a short while. It’s just one week since they got into the house, yet housemates are already clashing. 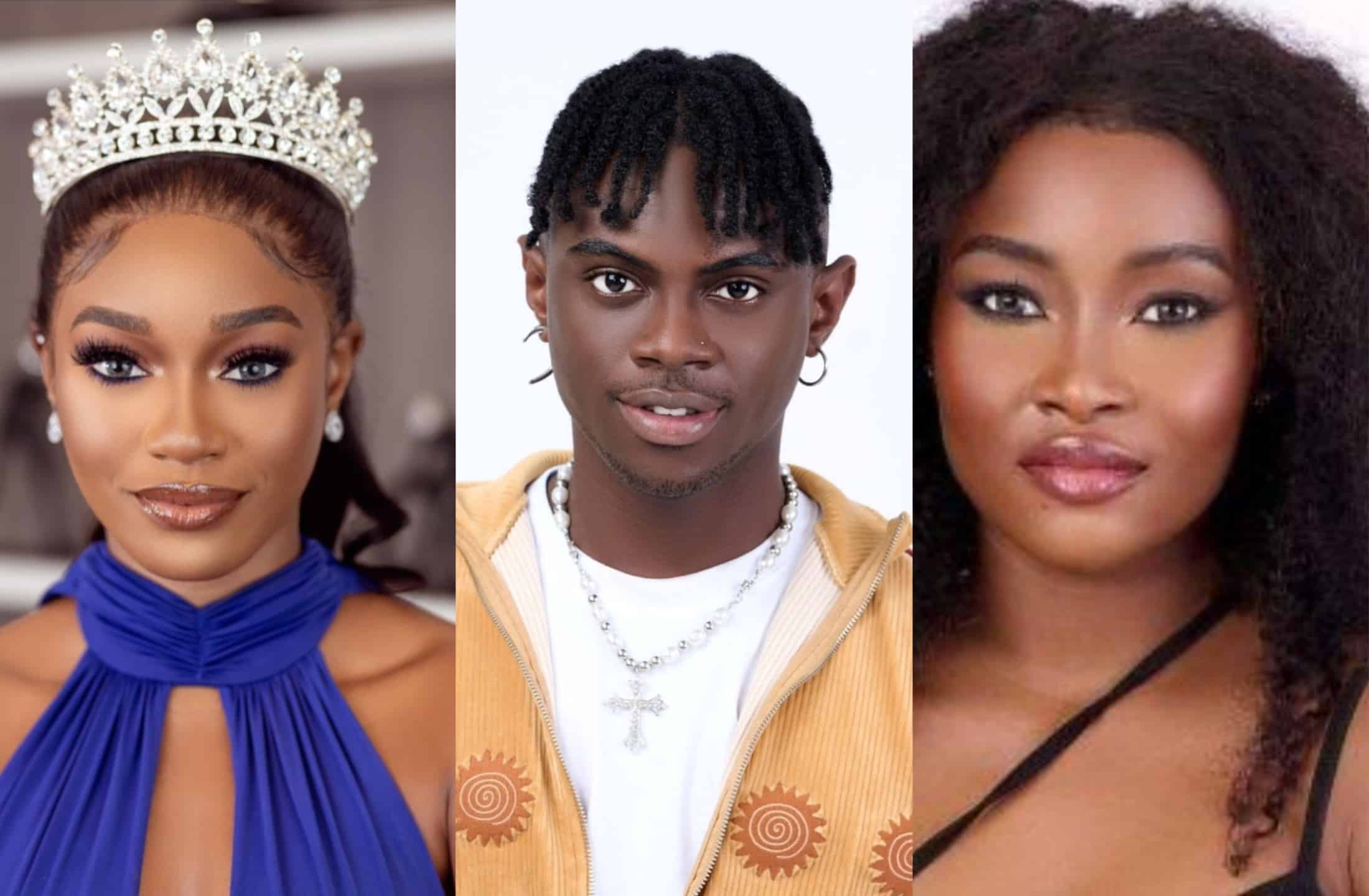 Beauty Tukura, an ex-Miss Nigeria, lost her cool after the night party on Saturday and verbally attacked her fellow housemate and friend, Ilebaye.

The 24-year-old got angry seeing her love partner, Groovy dance with Level 1 housemate, Chomzy at the party.

An infuriated Beauty felt disrespected that her supposed boyfriend was dancing with Chomzy, who she has a beef with.

The situation became worsen as Ilebaye, who was her closest friend in the house, tried talking things with her.

Rather than seeing reasoning in her point and talking things calmly, Beauty flared up and the situation aggravated.

Beauty started creating a scene, as Ilebaye still tried to calm the situation.

Beauty replied, “I should what???”

After ordering Ilebaye out of the room, Beauty went to the dining room where Ilebaye was sitting with other housemates to continue her rantings.

Taking things to the extreme, Beauty pulled off her wig and boldly stood at Ilebaye’s face to confront her, however, the latter remained unruffled.

Beauty went as far as raining insults on Bryann for cautioning her.

The ex-beauty queen had to be restrained by a fellow housemate, Cyph.

She was later summoned to the diary room by Biggie where she awaits due punishment as physical assault is against the house rules.

This isn’t the first time Beauty has picked a fight with Ilebaye.

we recall Beauty had confronted Ilebaye for combing Groovy’s hair.

The beauty queen criticized Ilebaye for combing her supposed boyfriend’s hair without her permission.

According to Beauty, she had given Groovy the comb.

It seems Beauty felt Ilebaye was trying to steal her man and was being overly protective and marking her territory.