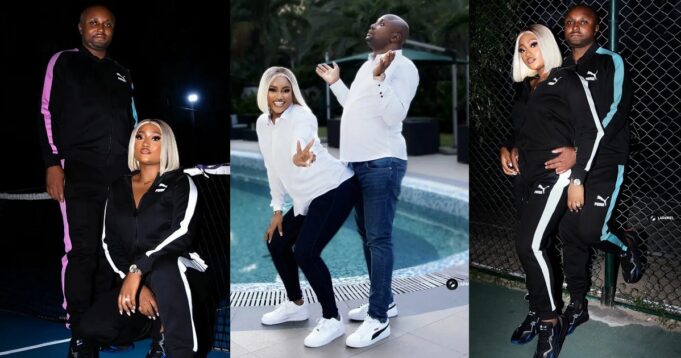 Isreal DMW, who got engaged to his long-time girlfriend in April this year and had their wedding introduction in June, shared the photos on his Instagram page on Wednesday morning, September 7. 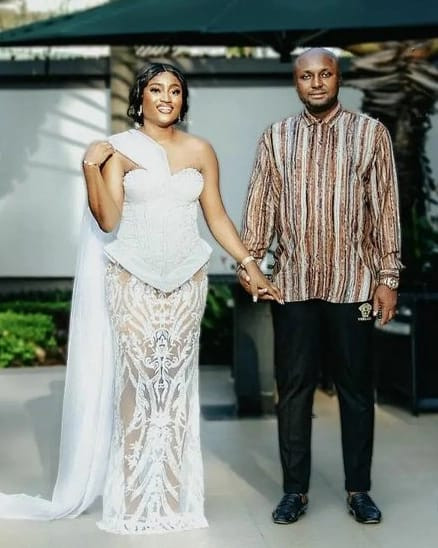 Sharing the photos, the elated groom-to-be disclosed that he would be walking down the aisle with the love of his life in October. 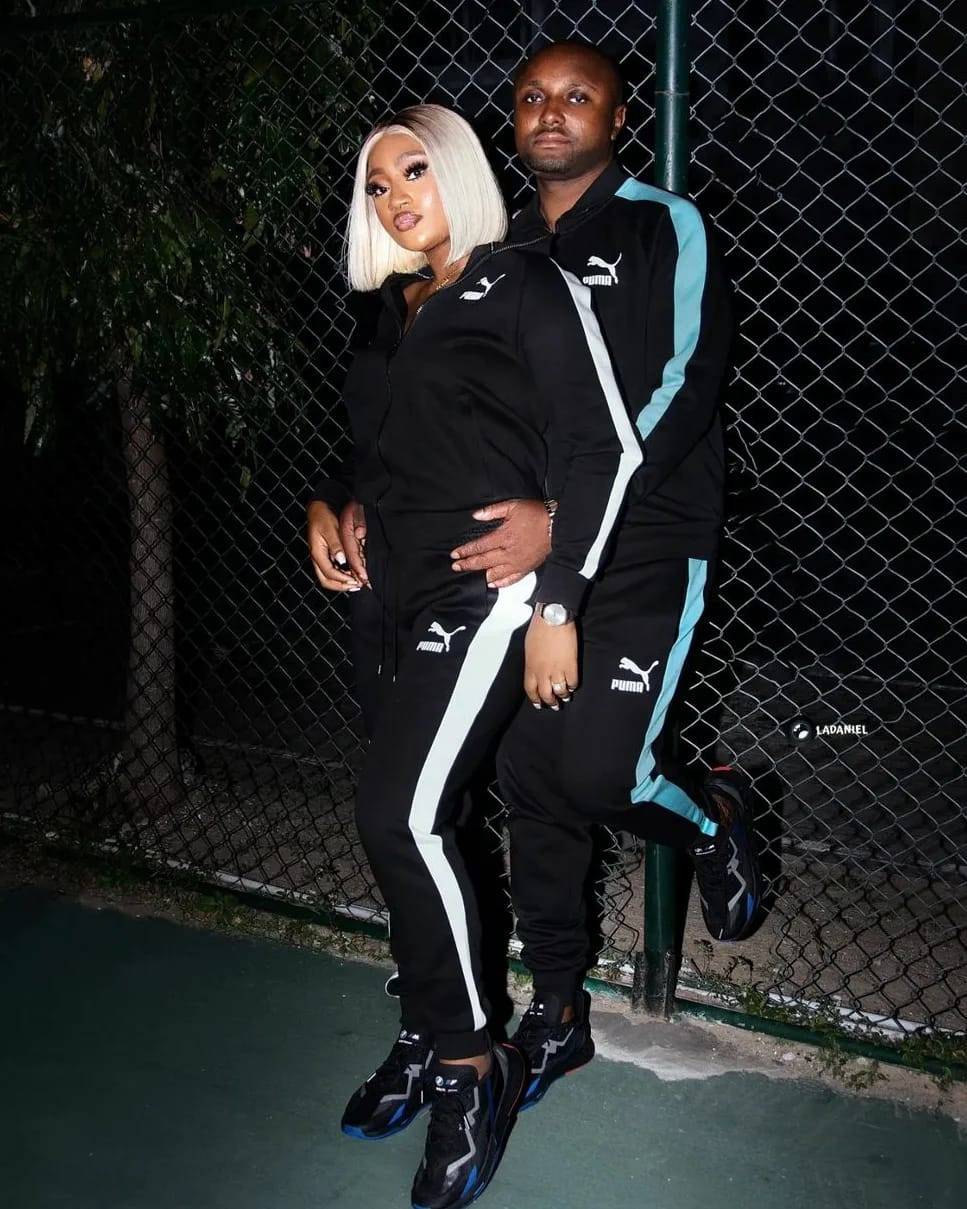 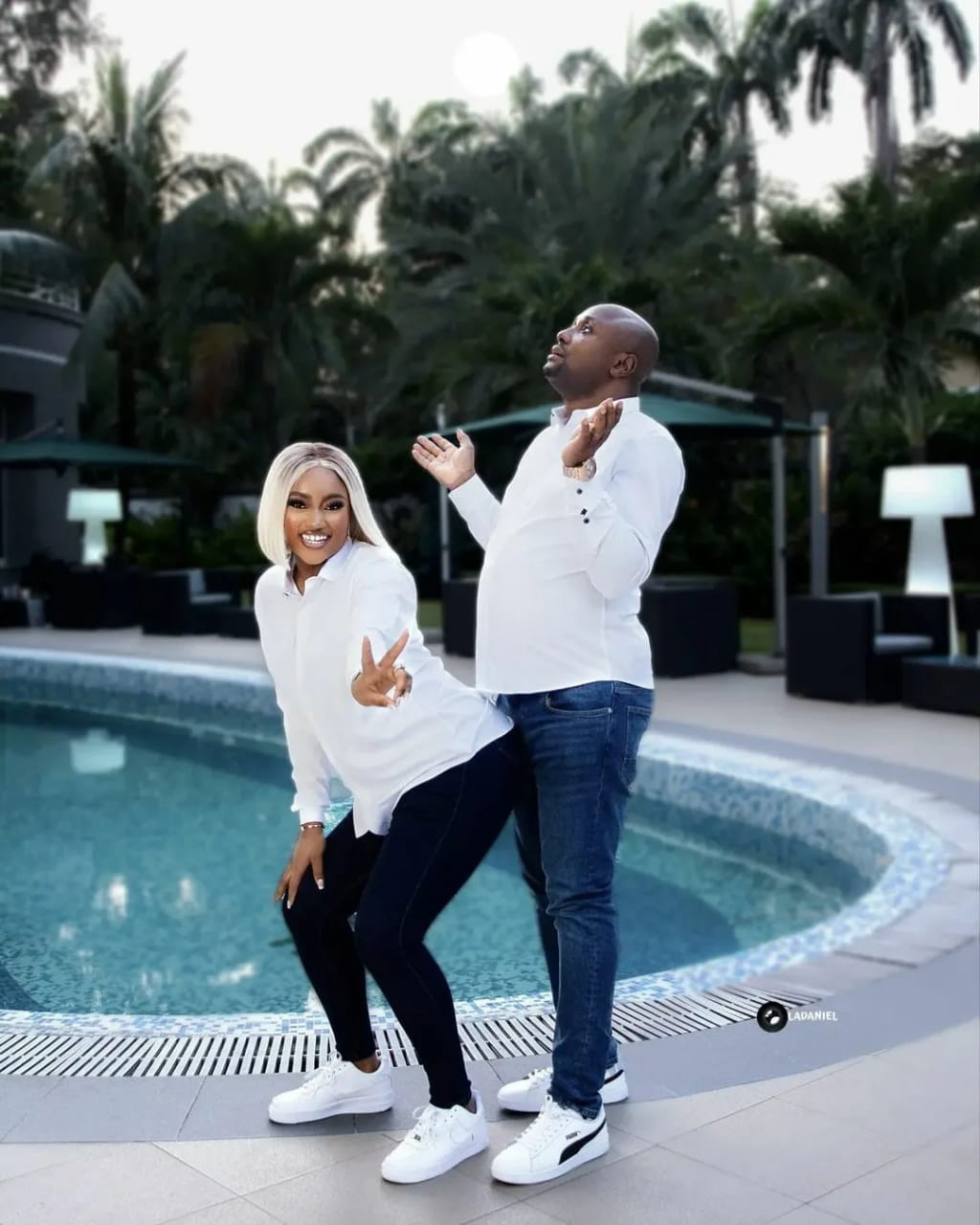 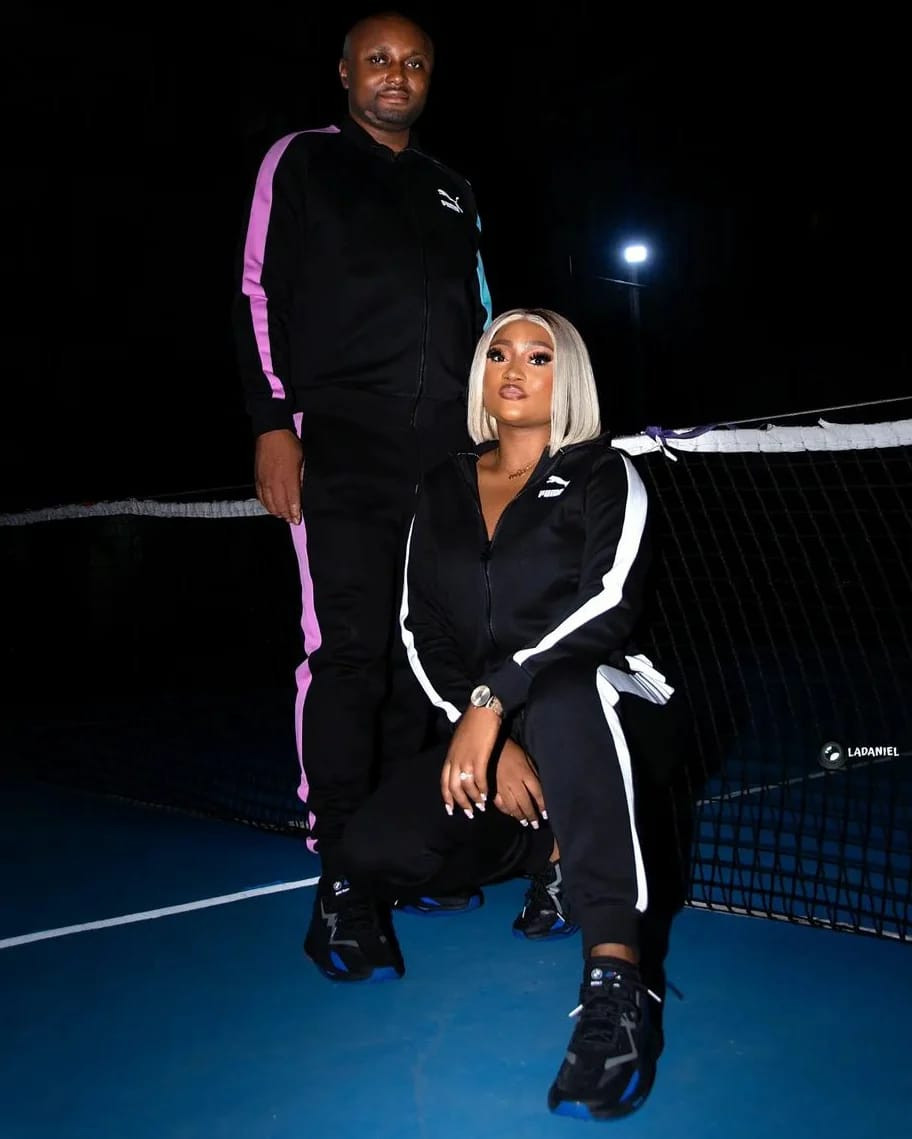 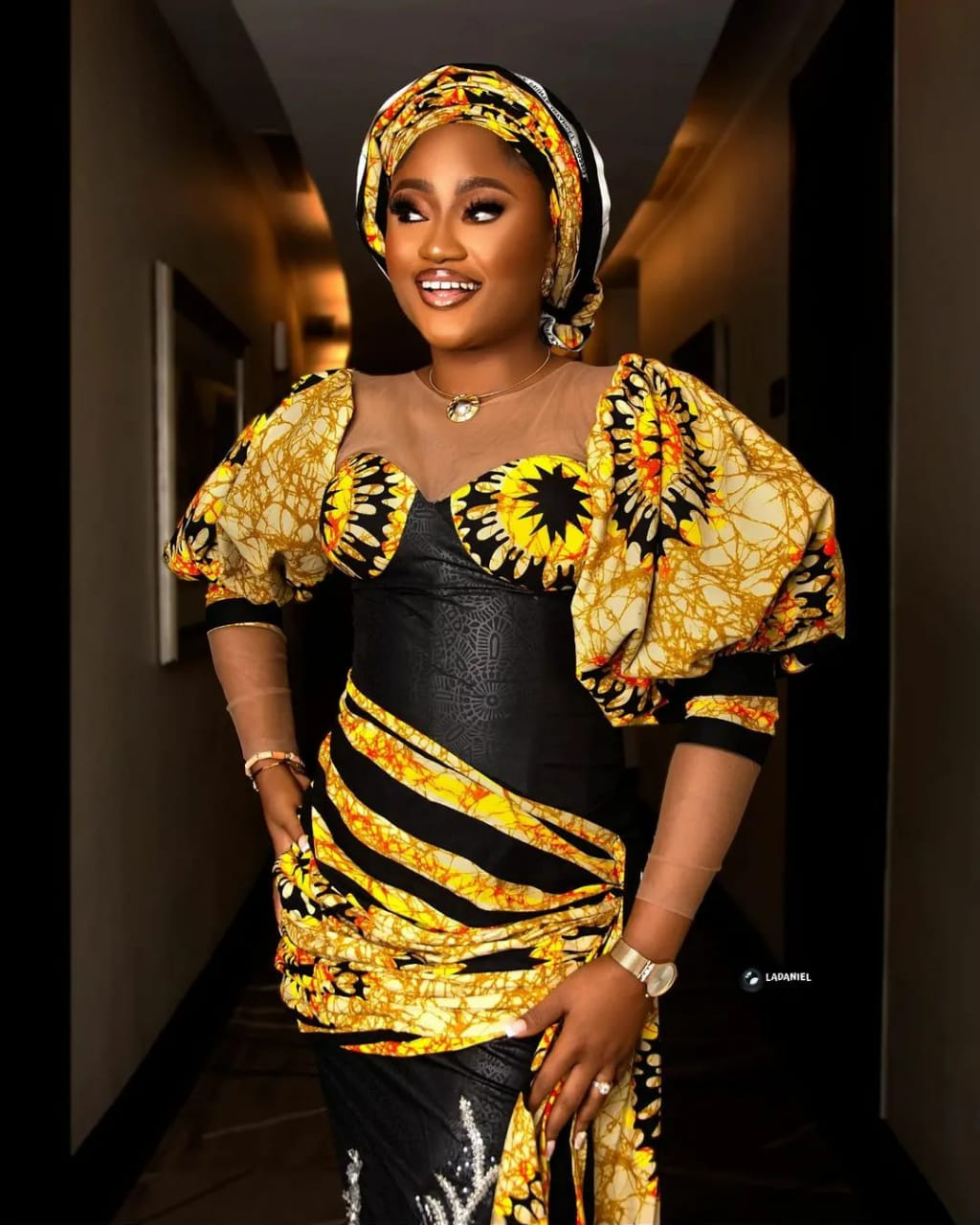 A while ago, Isreal DMW’s reaction after he was told the cost of his wedding suits had netizens in stitches.

Isreal DMW proposed to his girlfriend in April 2022 and formally met the family of his fiancée in June. The ceremony was held in Benin, the Edo State capital.

In preparation for their wedding, the groom-to-be called celebrity designer, Yomi Casual, for his wedding suit.

However, Israel was astounded to learn that a single outfit would cost him N500,000. The celebrity designer had told him that the wedding suit would cost N500,000.

Reacting, Israel yelled in shock and asked Yomi where he expected him to get such a large amount of money.

Hilarious reactions trailed the video, with fans of Davido stating that Israel need not worry about the cost of his suit, as Davido can be trusted to bear the cost.

How Femi Adebayo, Ronke Odusanya, other stars turned up in style for Aisha Lawal (Video)

How To Select The Best Trousers For Your Body Type (Photos)

Check Out How Thrilling Etinosa Appeared to be on Native Fashion