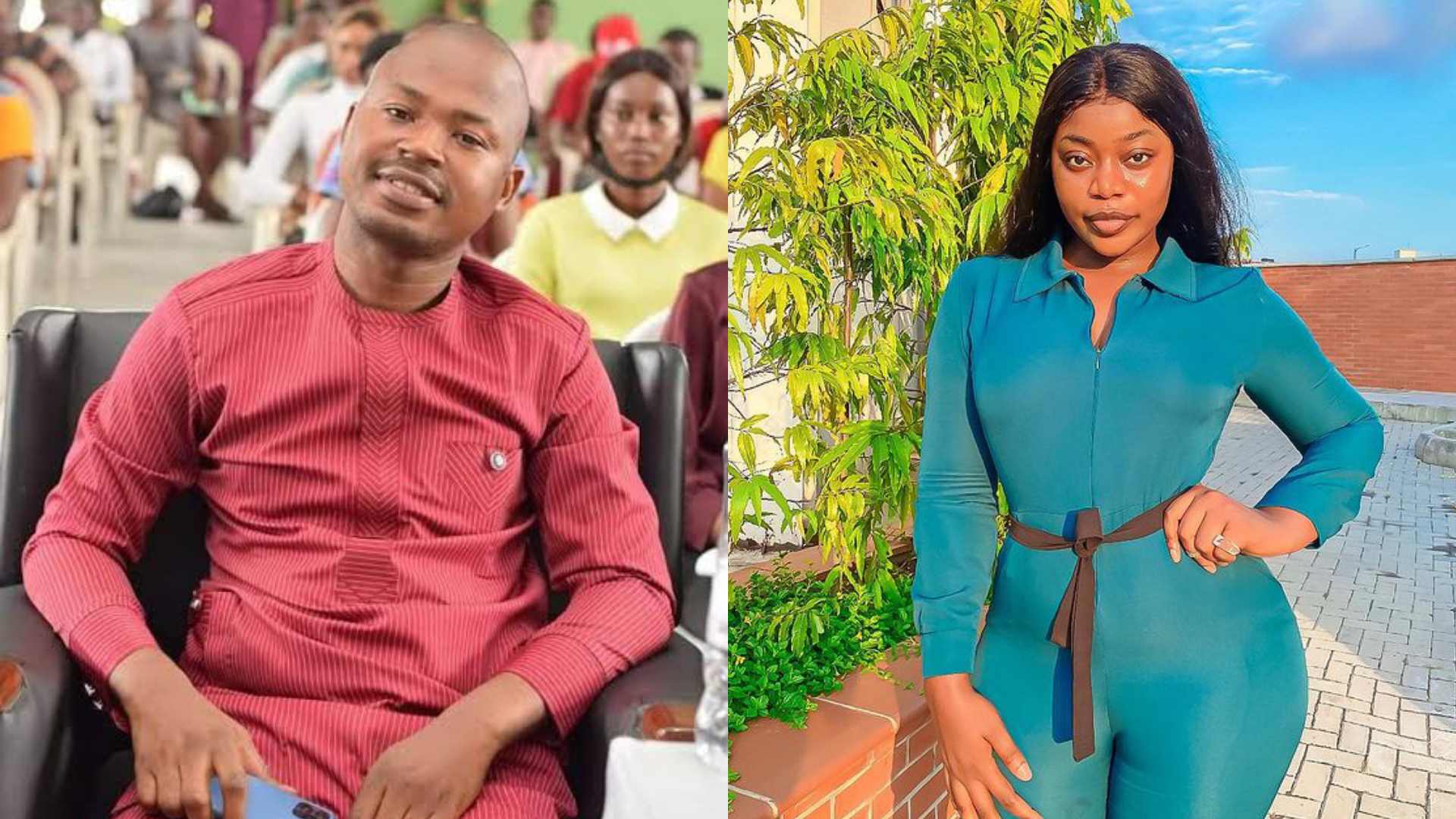 Recall that the skit maker had taken to her social media page some days ago to announce her maidenhood to all and sundry. 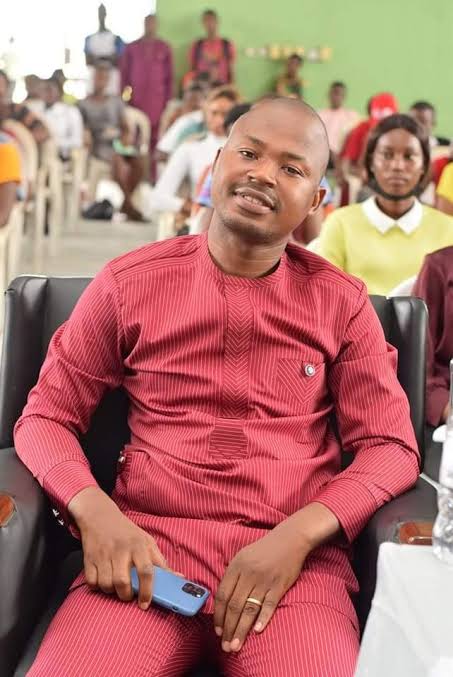 She had stated that she’s keeping her virginity for her future husband who would be a lucky man.

However, Ovie Ossai has tackled her as he claims that being a virgin doesn’t necessarily make one a good wife. 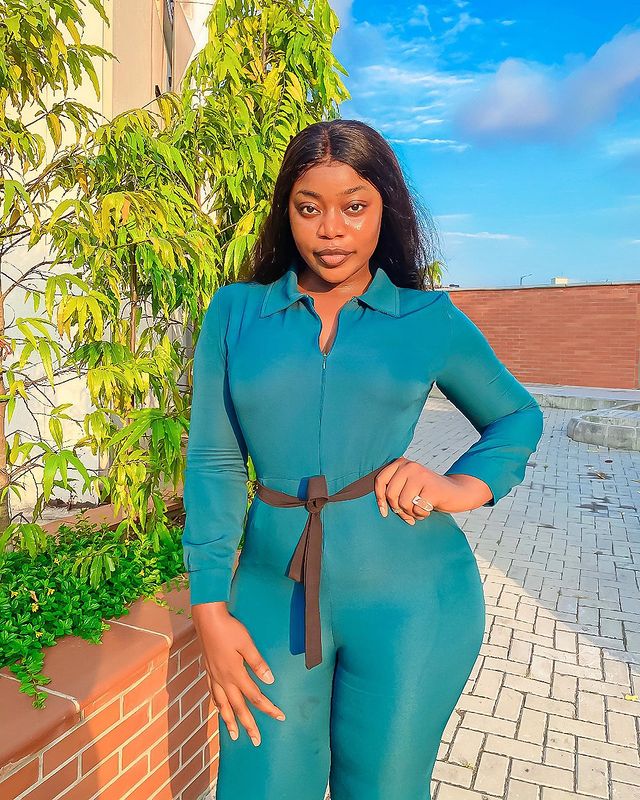 He noted that it should be a secret gift to one’s husband and not something to be announced online.

The aide further noted that she’s putting her virginity at risking simply by announcing it since there are bad men out there who would want to take it from her. 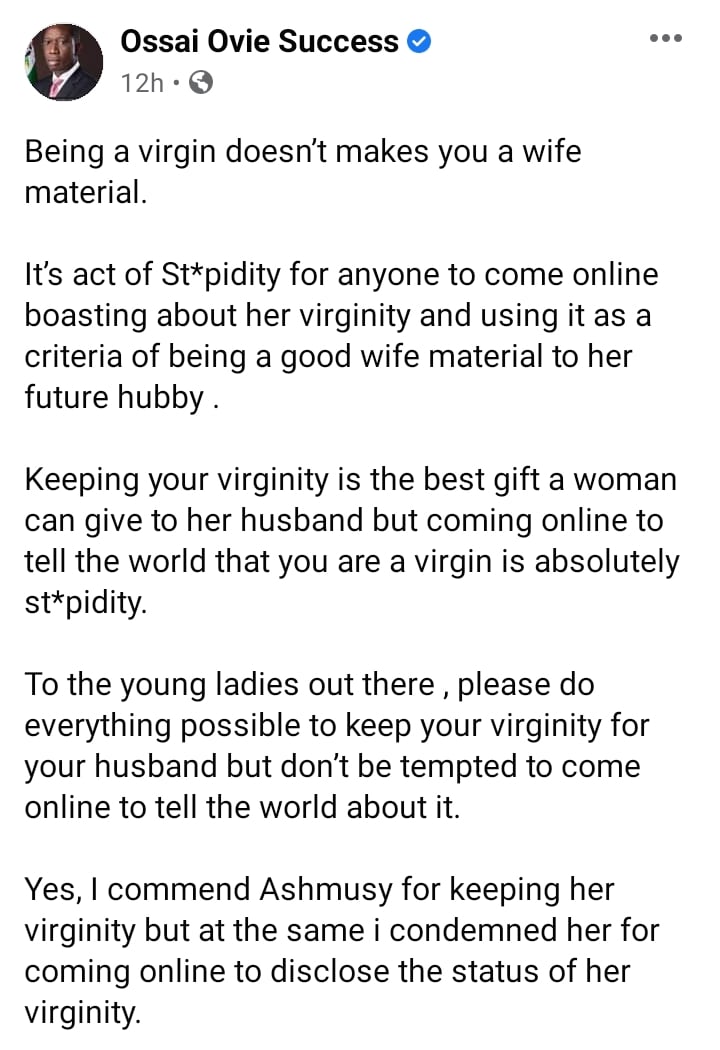 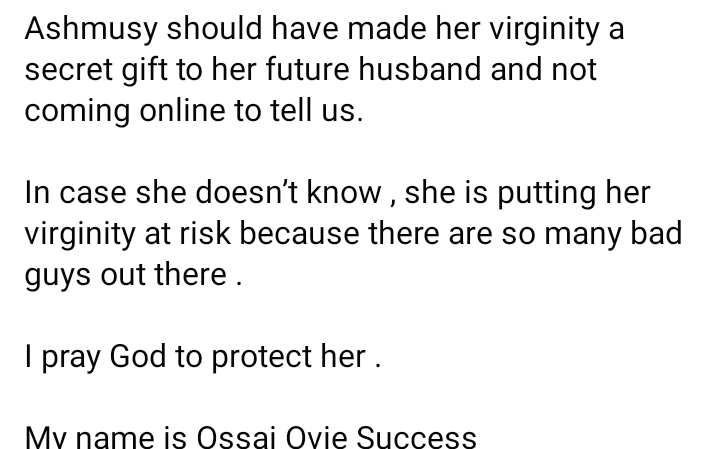 “If their children were schooling here, do you think schools would be shut for even one day?” – Kate Henshaw queries