Actress Bimbo Ademoye has addressed the controversy surrounding the ‘Arolake character’ that she played in Kunle Afolayan’s new film Anikulapo. 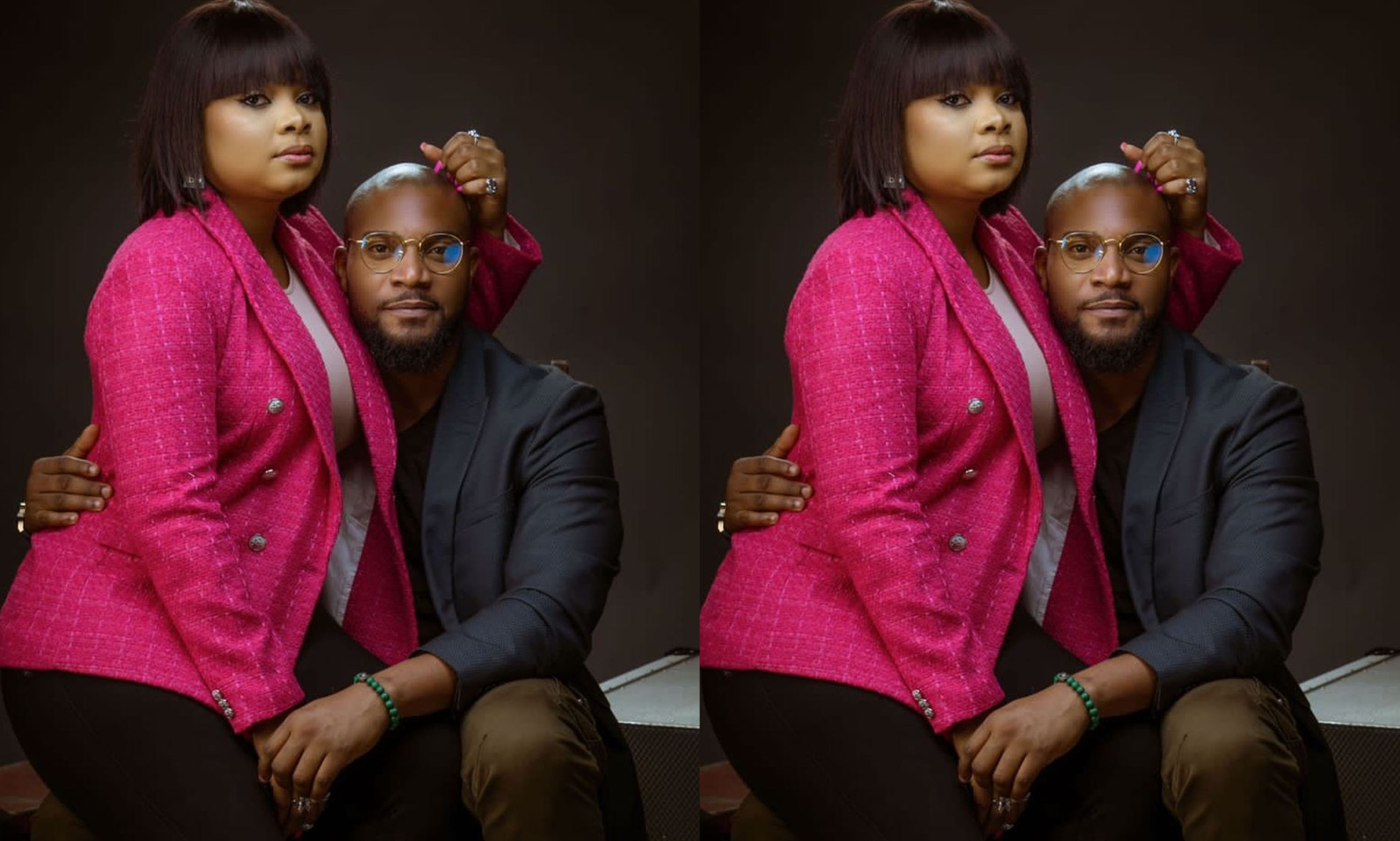 Kemi Filani reports that Bimbo Ademoye has become a trending topic on social media since the release of the Anikulapo movie on the 30th of September 2022.

While some described BImbo Ademoye’s performance in the movie as “challenging and “well interpreted”, some believed that Arolake deserved more and was not smart enough because she let herself become a victim instead of using the magical powder she gave to Saro after he “betrayed” her.

Responding to the different schools of thought, Bimbo took to Instagram hours ago to engage her followers in light banter, asking them to share thoughts about which character was actually the victim.

She wrote: “Guys quick one, who is the victim? Saro or Arolake? Because I’m seeing some tweets saying fear women. Fear women, fear women how? So over to you guys, if you feel Arolake is the bad guy please comment ‘fear women’. If you think it’s Saro please comment ‘men are scum.’”

As expected, several celebrities and fans stormed the comment section of the post to share their thoughts. While some supported Arolake, others threw their weight behind Saro.

YOU NEED TO DO THIS: Follow us on Instagram – get the most important news directly in your favourite app!

Responding to her statement, Kunle Remi wrote: “Adam no trust Eve? No be there wahala start?”

Actress Idia Asien wrote: “Fear men but you shouldn’t have poured the powder away just keep it for yourself. Don’t worry we are looking for Saro, they didn’t beat him well in the film.”

A follower named Fridayy_usual wrote: “Saro is the bad egg here, he’s ungrateful. And before anyone comes to say what about arolake, think she explained to saro that she doesn’t find happiness with the king and to think the king married her at an early age added to it.

“So she definitely wanted to start a new happy life with saro, but saro was too promiscuous and wants to enjoy all opportunities that comes his way. Even when arolake accepted him marrying two wives he still went ahead for the kings daughter, habaaaaaa!!! that was extreme. He forgot soo fast arolake made him and so therefore he got destroyed by her too.”

Anikulapo is the story of Saro, (played by Kunle Remi) a traveling clothes weaver, who was beaten to death for having an affair with the Alaafin’s youngest wife named Arolake played by Bimbo.

A mystical bird brings him back to life, leaving behind a gourd with the power to raise the dead.