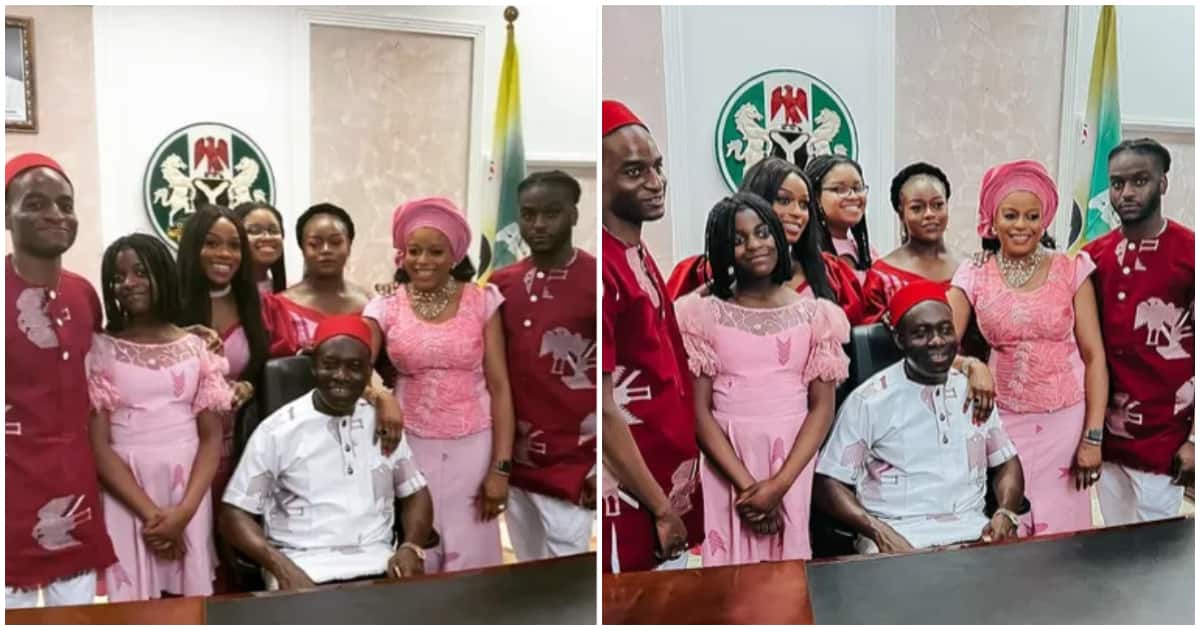 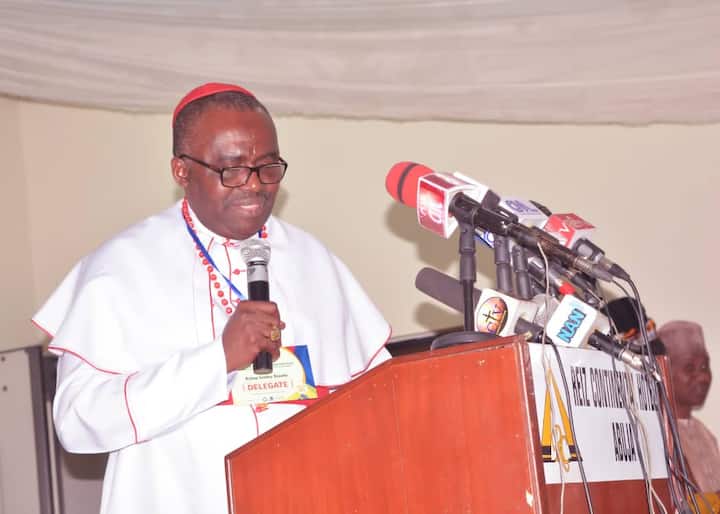 Speaking with Vanguard newspaper from his base in Umuahia, Bishop Onuoha described the action of former Anambra First Lady as an embarrassment to Ndigbo.

He said that Obiano’s wife displayed a lack of respect by throwing caution to the wind with her actions without regard to what Ojukwu represents to the Igbo nation.

Describing the late Ojukwu as an Iconic institution to the Igbo race, Bishop Onuoha said the action of the former governor’s wife was shameful irrespective of her reasons.

Bishop Onuoha also called on Igbo women to rise in unison and mete out appropriate sanctions to Obiano’s wife and cut her to sizes.

“I want every responsible Igbo woman to rise and teach her that what she did not represent the Igbo woman. That’s not who we are.

“In fact, that despicable action has also further indicated that she was not prepared to leave office. It just dawned on her that she was leaving.”

On his part, Joe Igbokwe, a chieftain of the All Progressives Congress in Lagos state, said Ebelechukwu deserved the slap from Bianca.

“See the shame. Mrs. Obiano went to confront and abuse Bianca Ojukwu, and she got what she wanted. A big lesson to all.”

Meanwhile, the Coalition of South East Youth Leaders, COSEYL, has called for the immediate arrest and prosecution of Mrs. Obiano.

The statement seen read in part:

“In all standards or standing, Mrs. Obiano is unqualified and too low to stand before Mrs. Bianca Ojukwu.”