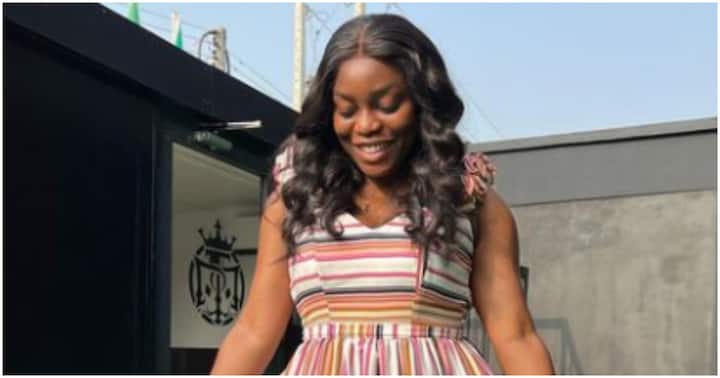 Bisola was a guest on the popular #Talkwith TokeMakinwa show and she had a lot to share about her journey in the entertainment industry.

However, a teaser video posted on her page captured the moment she made a shocking revelation about being pregnant.

A surprised Makinwa fired back with a question to assure that she heard Bisola correctly and the BBNaija star emphasized that she was pregnant while “in the house.”

Watch the viral preview below:

Netizens who managed to watch the TV interview were quick to note that Bisola made a reference to her time on popular singing reality show, Project fame.

“Is actually in project fame o she already had her daughter before going to big brother house.”

“This is a click bait. She meant MTN project Fame.”

Ikeme recovers from Leukaemia, trains with Wolves for the first time in 5years