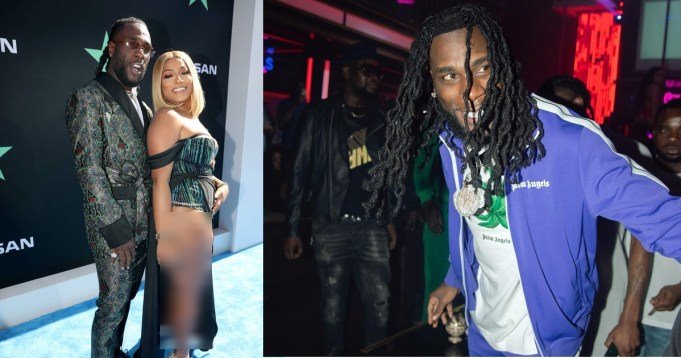 The singer who has got fans anticipating his forthcoming studio album “Love, Damini” revealed this in a video of him and his fans vibing to the song, weeks after his ex-girlfriend, Stefflon Don sampled the song to diss him. 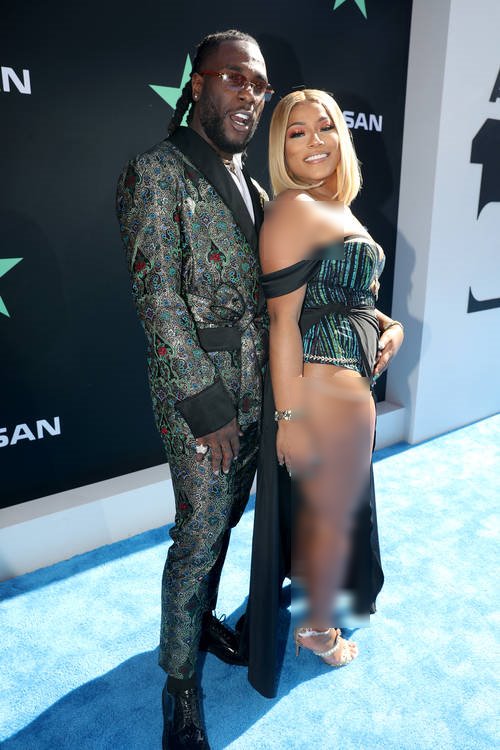 Sharing the video, he wrote in the caption “when I make a heartbreak song but everyone is turning up to it”.

In related news, Burna Boy has been hailed as one of Nigeria’s greatest live stage performer after he left the attendees awed at his performance that lasted 30 mins on Saturday, June 25, 2022.

The African-Giant had the whole crowd who were predominantly white singing “I need igbo and shayo”.

Burna Boy has really taken Nigerian Music all over the world and it is a thing of joy to witness.