Buyers beware: Investors line up to take over Chelsea FC from Abramovic

Chelsea Owner, Roman Abramovic to Lose Chelsea Over Ukraine Invasion by Russia as Buyers Line up, Russian billionaire and owner of Chelsea Football Club, Roman Abromovic may lose his grip on the English club side. 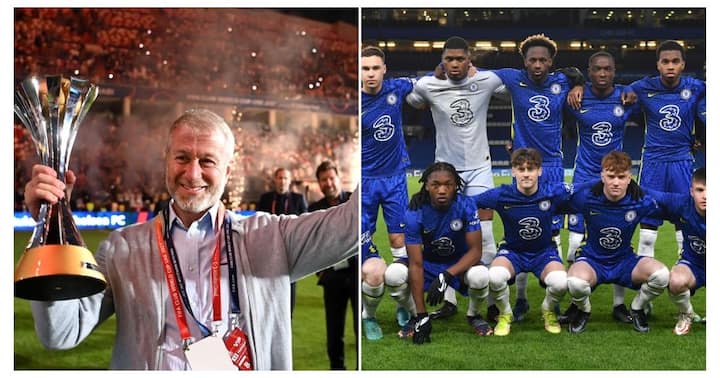 Chelsea Football Club as part of a major crackdown by the West led by the US government to put pressure on Putin to leave Ukraine.

Investors are said to have begun to jostle for the Premiership side which has belonged to Abromovic since 2003.

A Bloomberg report said that sports entrepreneurs and firms as well as some US firms have started to draw up potential takeover plans for the purchase of the club.

As governments around the globe mount pressure on Putin to pull back from Ukraine, his allies and billionaires including Abramovic are prime targets of Western countries who see Putin’s aggression as a threat to world peace.

The US and its allies including the UK have issued a blizzard of sanctions against the Kremlin including targeting some billionaires in his country who are believed to be his nerve and prod him on against the West and Ukraine.

British lawmaker, Chris Bryant revealed in the House of Commons that he is in possession of a leaked document of the British Home Office indicting Abromovic and should not be allowed to live in the UK.

The document is said to contain court proceedings where the Chelsea owner admitted paying for political power.

Abramovic to be booted out of UK

The lawmaker said Abramovic is a person of interest to the UK government, SkySports reports.

There was no official comment from Chelsea FC, while Abramovic’s spokesman was unavailable for comments.

Chelsea is at about N2.1 billion, according to a KPMG report. This means the takeover if it happens, will be one of the biggest in the European game.