Months after her marriage was almost at the point of melting, Nollywood actress Chaha Eke has seen a dramatic transformation in her marriage to her hubby Austin Faani. 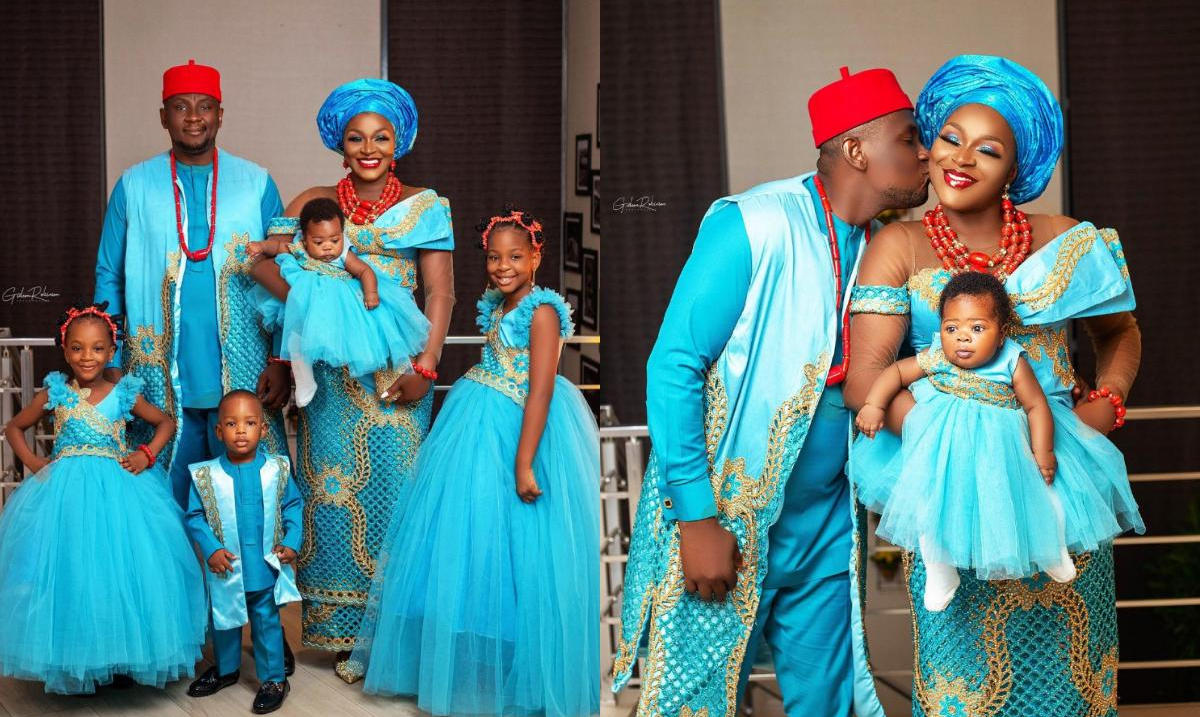 The actress and her family looked so stunning in photos and a video she splashed on Instagram shortly before and after her daughter, Diamond was dedicated to God. The distinctive aspect of the photos was the moment Chacha received a warm kiss planted on her cheek from Mr. Faani.

Several of Chacha’s fans and colleagues hit the comment section of the post leave the couple gushing with warm words.

See some of the comments below; 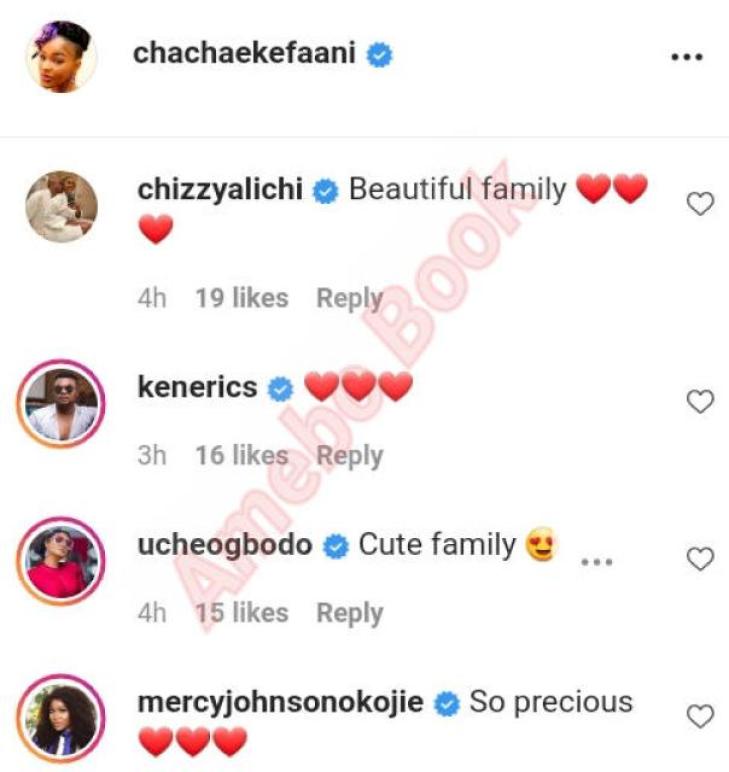 In other news, actress Uche Jombo, obviously fed up with the way a lot of her fans and even journalists, both mainstream and bloggers misspell and mention her name, has come out to ‘set the record straight.’

The Abia state-born actress who has been in the industry for almost two decades recently shared a video to help people put the anomaly associated with her name to bed once and for all.

Uche went on to say that some of her fans made mistakes with her name, thinking it’s a nickname. She further warned that she’s not going to tolerate any mistake concerning her name henceforth.

Watch the video she shared on Instagram to that effect;