Checkout Before And After Photos Of These 6 Nollywood Veteran Actors

For the past two decades, Nigeria has produced more talented individuals in the entertainment world than it has in time past, and the rate at which these talented people keep growing in the movie industry is so interesting. We have watched interesting movies where top actors like Olu Jacobs and Pete Edochie plays the role of a King like that is what they were born to do. 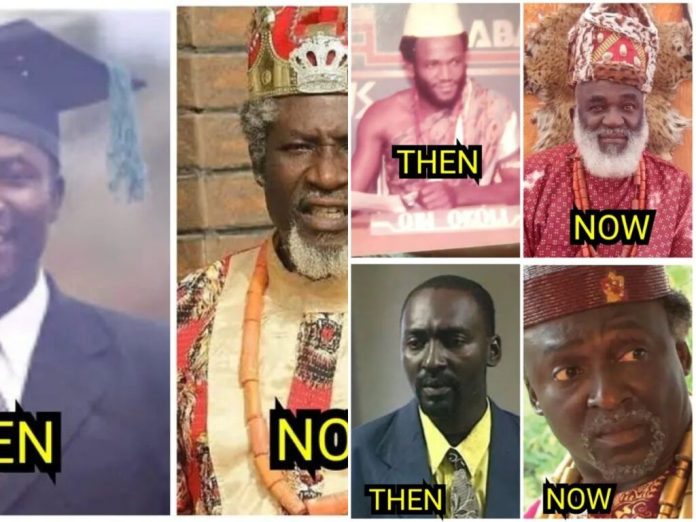 These top actors are as well getting old and their strength keep fading day by day, but they have been able to bring up other actors who would succeed them and act their roles perfectly well. Now we have other veteran actors like Clem Ohameze, Alex Usifo and many others who plays the roles of a king in movies, and they are loved by Nigerians because of how well they seem to play these roles.

Most of us must have seen these veteran actors playing the roles of a king in some movies, but would you recognize what they looked like some years back? Let’s check them out below. 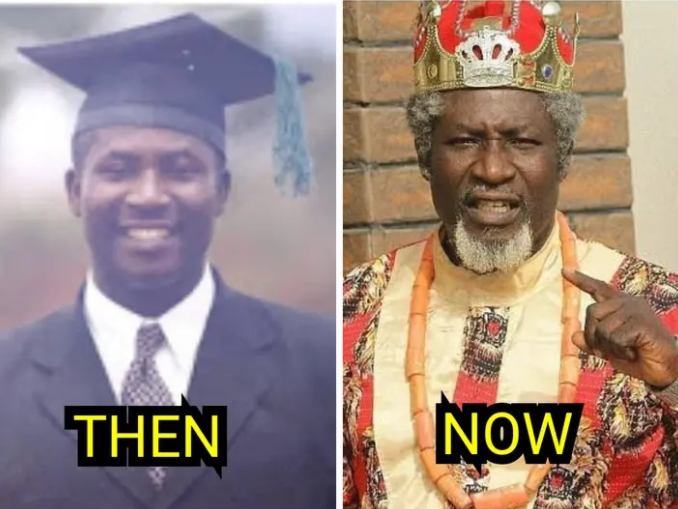 Sam Obiago is an active member of Nollywood

who plays the role of a king to perfection. He is usually an upright ruler who makes sure that he treats all case with justice and loves his kingdom.

The 52-years-old actor would talk less but take actions when necessary. 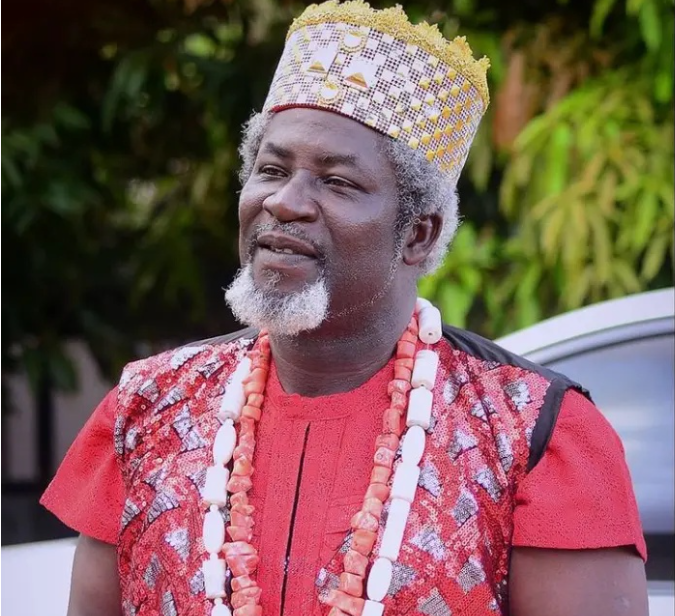 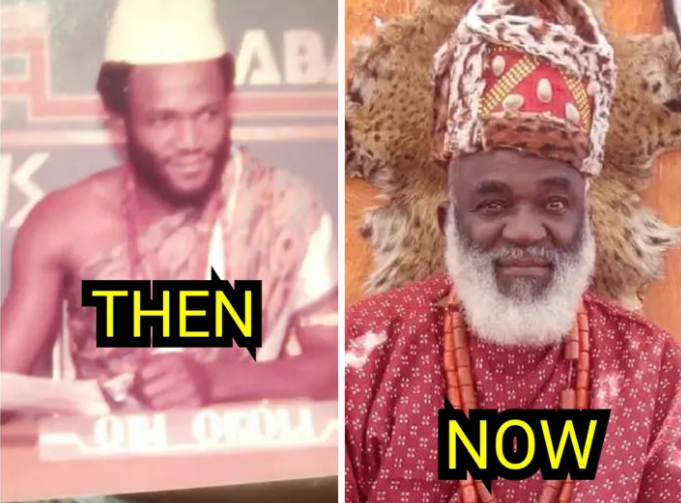 Obi Okoli is one ruler who doesn’t takes nonsense from anyone and keeps his viewers in suspense while acting. His moves are usually unpredictable whenever he is featured in a movie. He is truly good at what he does. 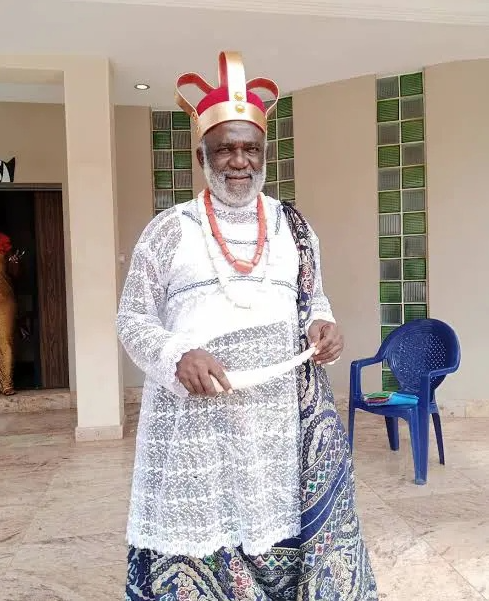 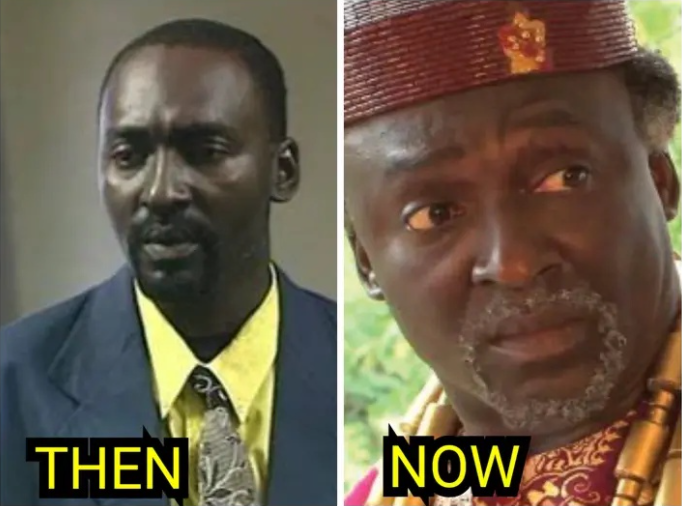 55-years-old Clem Ohameze is a popularly seen face on our TV screens as he has thrilled us with good movies over the years. Clem began to act as a king when he grew older, and the veteran actor plays this role so well. 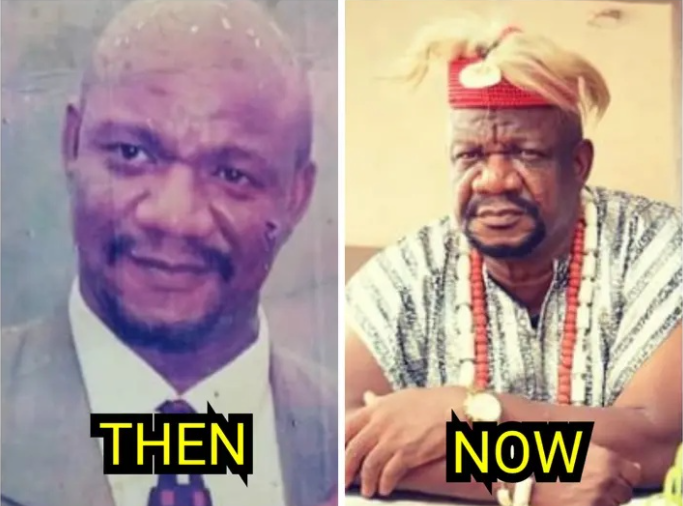 Even at age 67, Alex Usifo is still handsome and looks like he was born into a royal family. Although he can be a little ruthless is some movies, but he is usually a good king who has the good of his kingdom at heart. Alex Usifo has really added to the growth of the Nigerian movie industry with his talents. 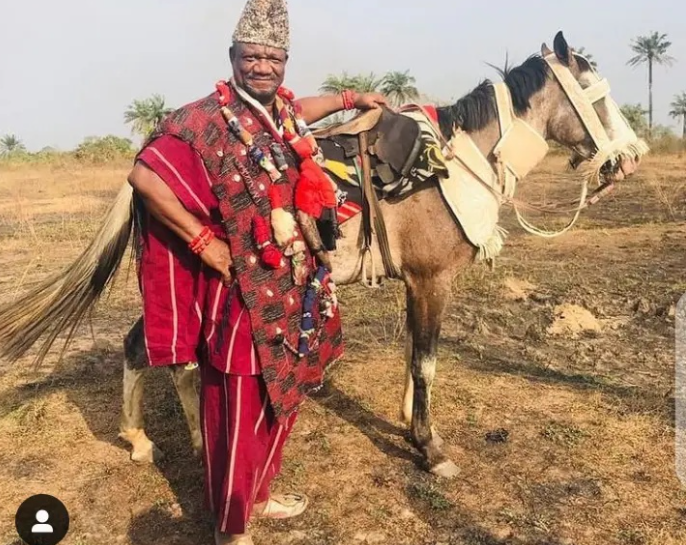 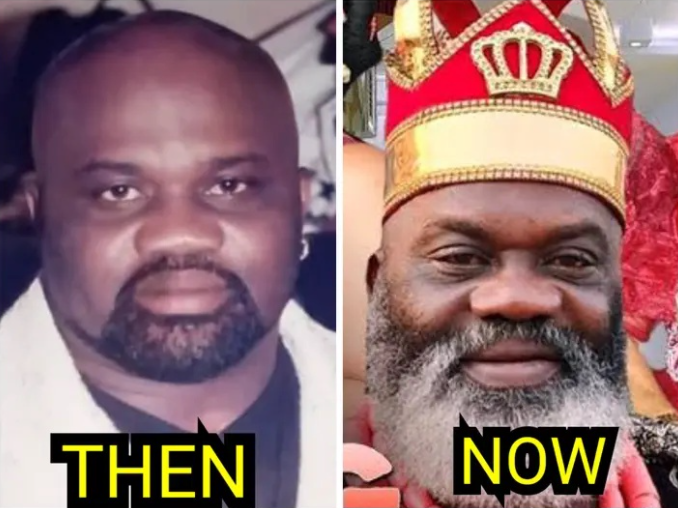 Harry B is a spec, and a force to be reckoned with whenever he plays as a king in any movie. He is a no nonsense man who will treat any form of injustice in his kingdom with all decency. The 61 years old actor is blessed with a wife and children. 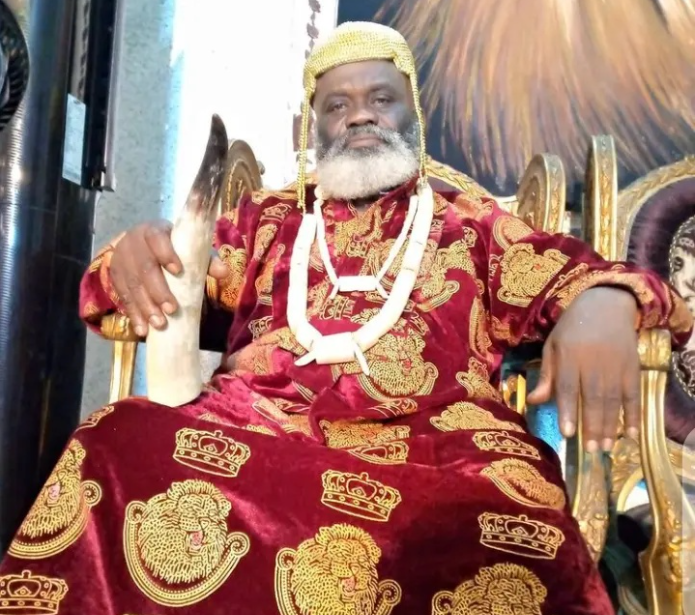 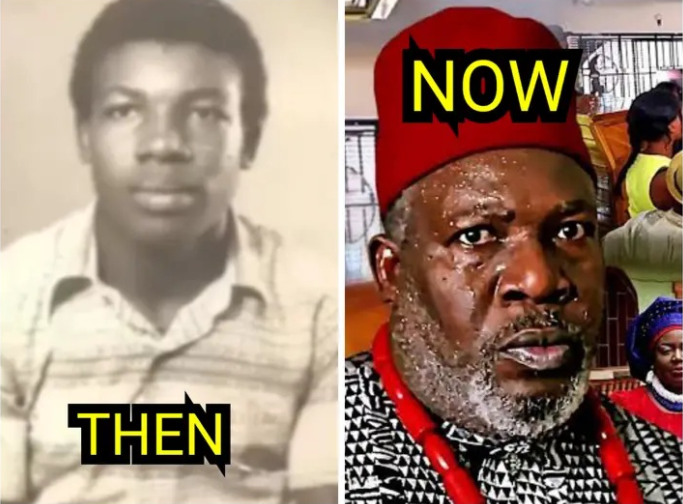 Finally on my list today is Ejike Asiegbu, a no nonsense man who plays this role of a king like he was truly born into a royal family. His judgements are usually wise and true, as he is always making sure that his kingdom gets the best.

One good thing about playing the roles of a king is that it requires a lot of thinking, energy and authority. Only those who have all of these quality naturally inbuilt can actually act as one, and I think these men are just perfect for playing this role.