Couple, 4 children missing in the aftermath of Kaduna train attack

Husband, Wife, 4 Children Declared Missing After Attack on Abuja-Kaduna Train, A woman identified simply as Maryam Bobbo, her husband and four children have been reported to be missing after the terrorist attack on the Kaduna-bound train on Monday night, March 28. 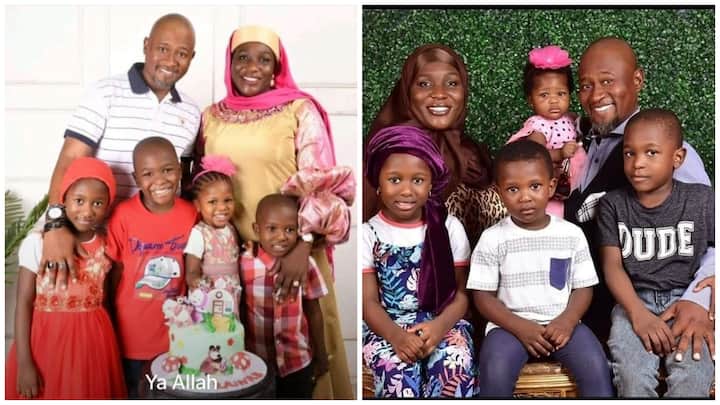 we reported how terrorists, on Monday night, bombed the Abuja-Kaduna rail tracks and attacked a train filled with passengers.

According to a Twitter user, @Muazzamz, the couple and their children were on board the ill-fated train and have not been seen or reachable since the incident, The Punch reports.

“Maryam Bobbo, her husband & children still missing from what happened last night during the train attack may Allah SWT bring them back alive & healthy.”

Maryam Bobbo, her husband & children still missing from what happened last night during the train attack may Allah SWT bring them back alive & healthy😢🤲 pic.twitter.com/sKXGrgdXfA

It was gathered that the state government disclosed it was making efforts to account for all the passengers, crew and security officers that were on the train.

Meanwhile, the national leader of the All Progressives Congress (APC), Asiwaju Bola Ahmed Tinubu, has called for donations to the families of those who lost their lives and the wounded passengers aboard the attacked Kaduna train.

Tinubu, a former governor of Lagos state, made the call in a statement seen by Legit.ng on Tuesday, March 29.

“We are one national family. We must aid our brothers and sisters at this time. While we do all we can to give comfort to those in need of it, we must stiffen our resolve and make stronger our response to such atrocities.”

Get a Man That Spoils You: Rosy Meurer, Olakunle Churchill and Son Vacation in Spain, Shares Photos, Video