“Don’t confuse living a soft life for being an escort” – Billionaire, Jowizaza’s alleged ex-girlfriend, Sophia Egbueje says after being tagged ‘the highest paid escort in Nigeria’

The well-travelled socialite was given the ‘tag’ after photos of the billionaire and his alleged new girlfriend was shared online. 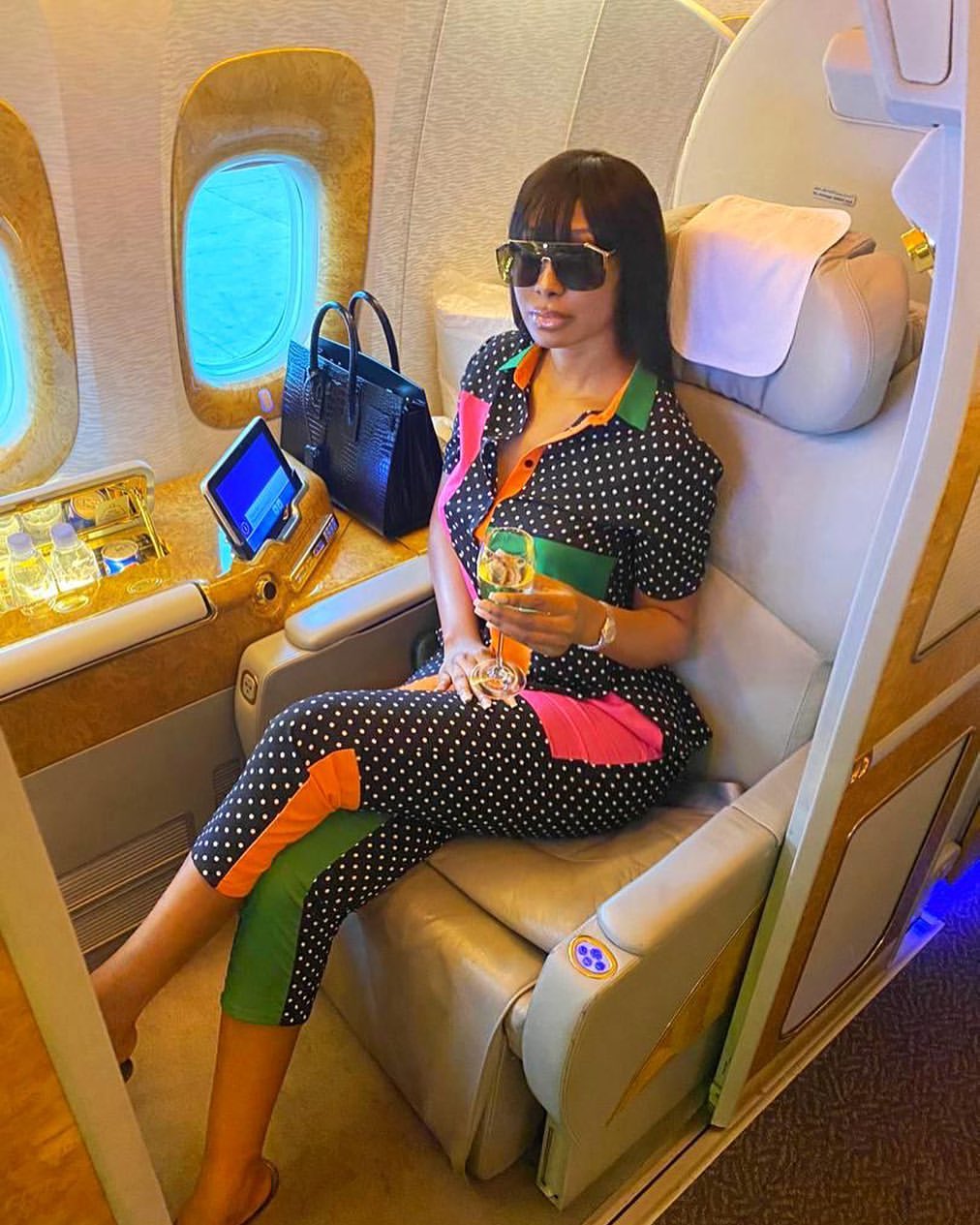 Jowizaza had attended an event organized by the governor of Anambra state, Charles Soludo, with his alleged new beau over the weekend and photos from the event went viral online. They were spotted sitting side by side and leaving the event together. 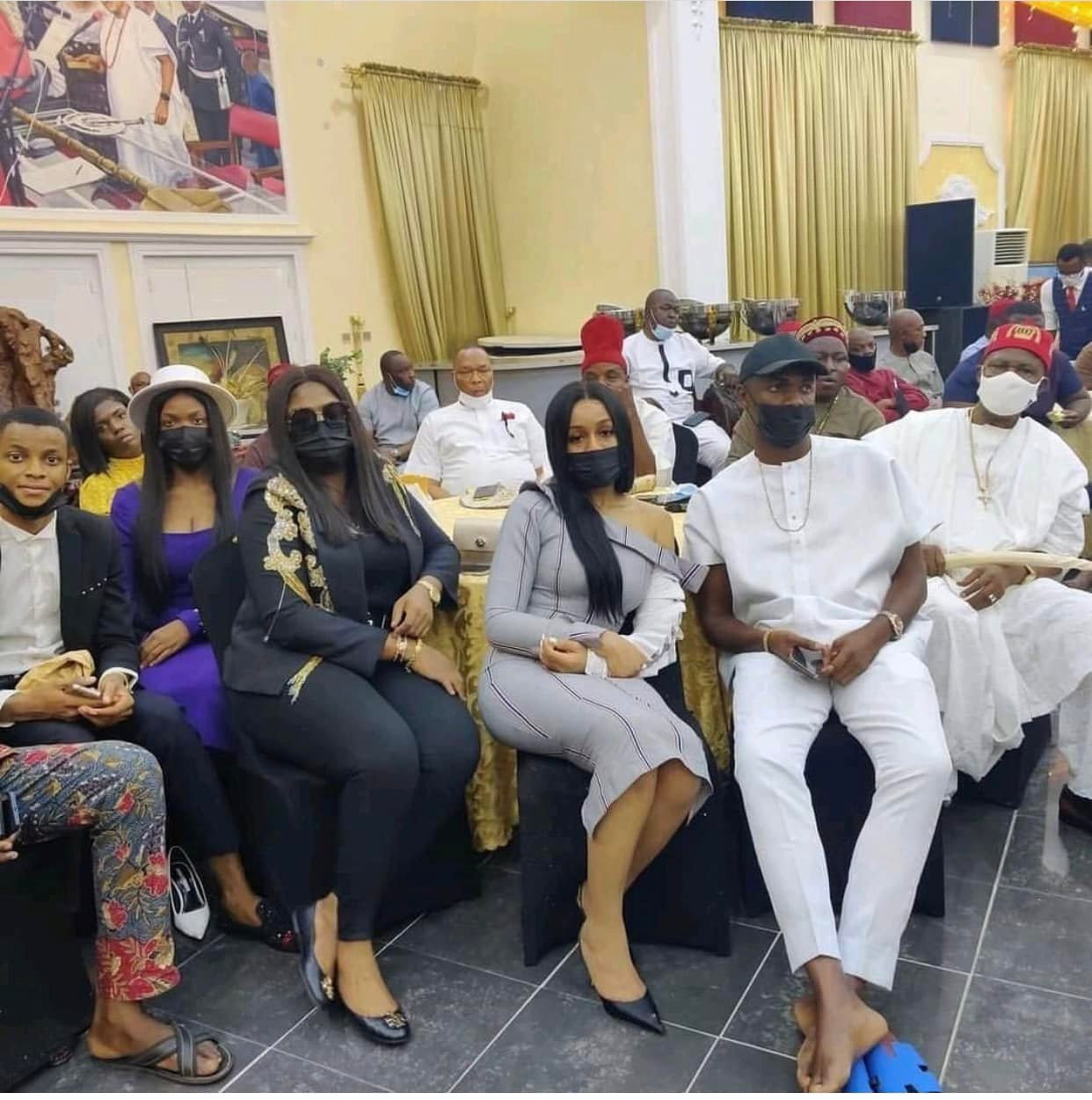 The photos stirred reactions from netizens and some seemingly attacked his alleged ex-lover, Sophia, describing her as the highest paid prostitute in Nigeria. 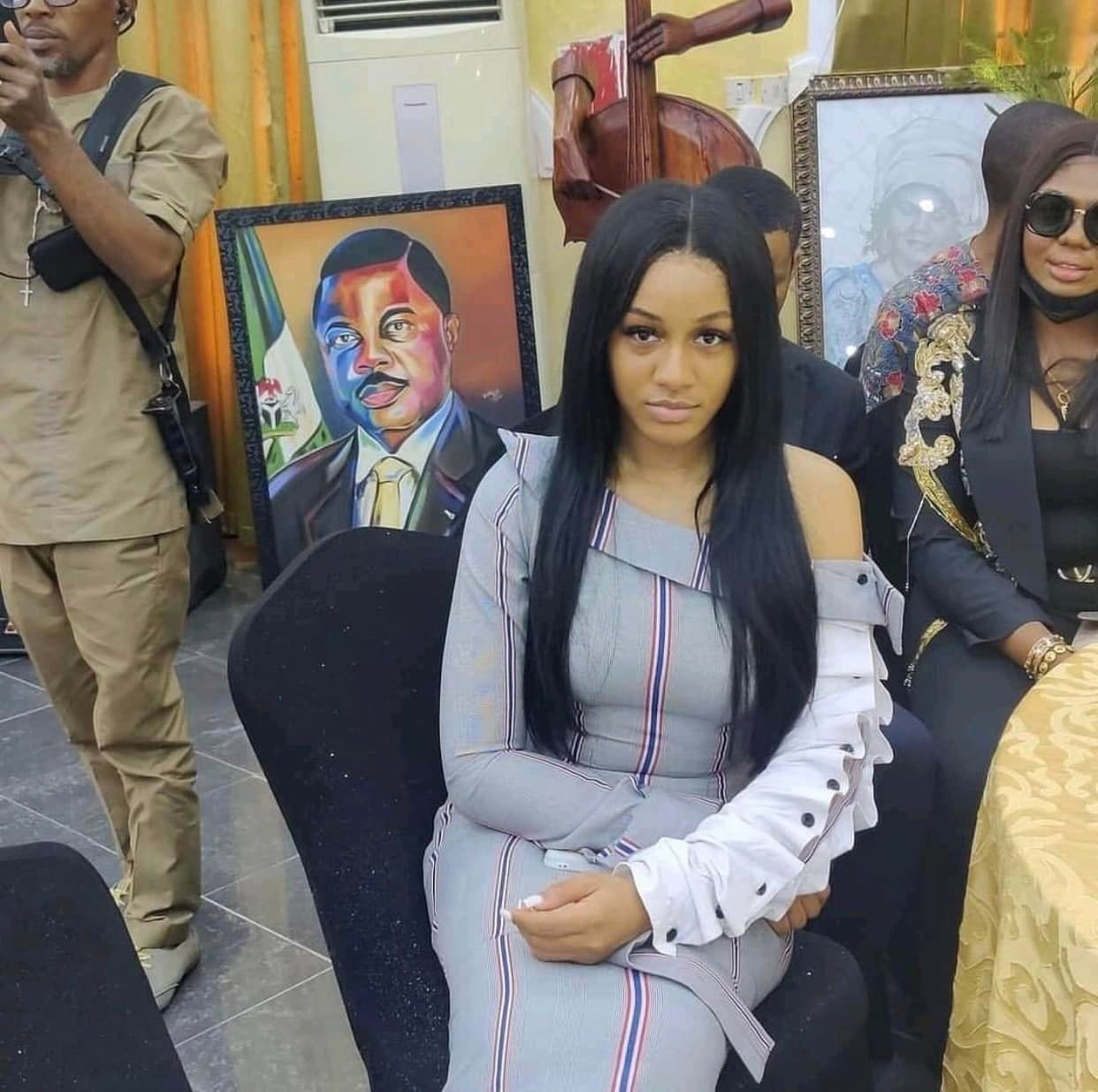 Reacting, Sophia took to Snapchat to tell her ‘haters’ not to confuse living a soft life for being a prostitute.

Some of y’all females can be so hateful. Maybe try not settling for less in a relationship so you can relate and not confuse living a soft life for being an escort.” 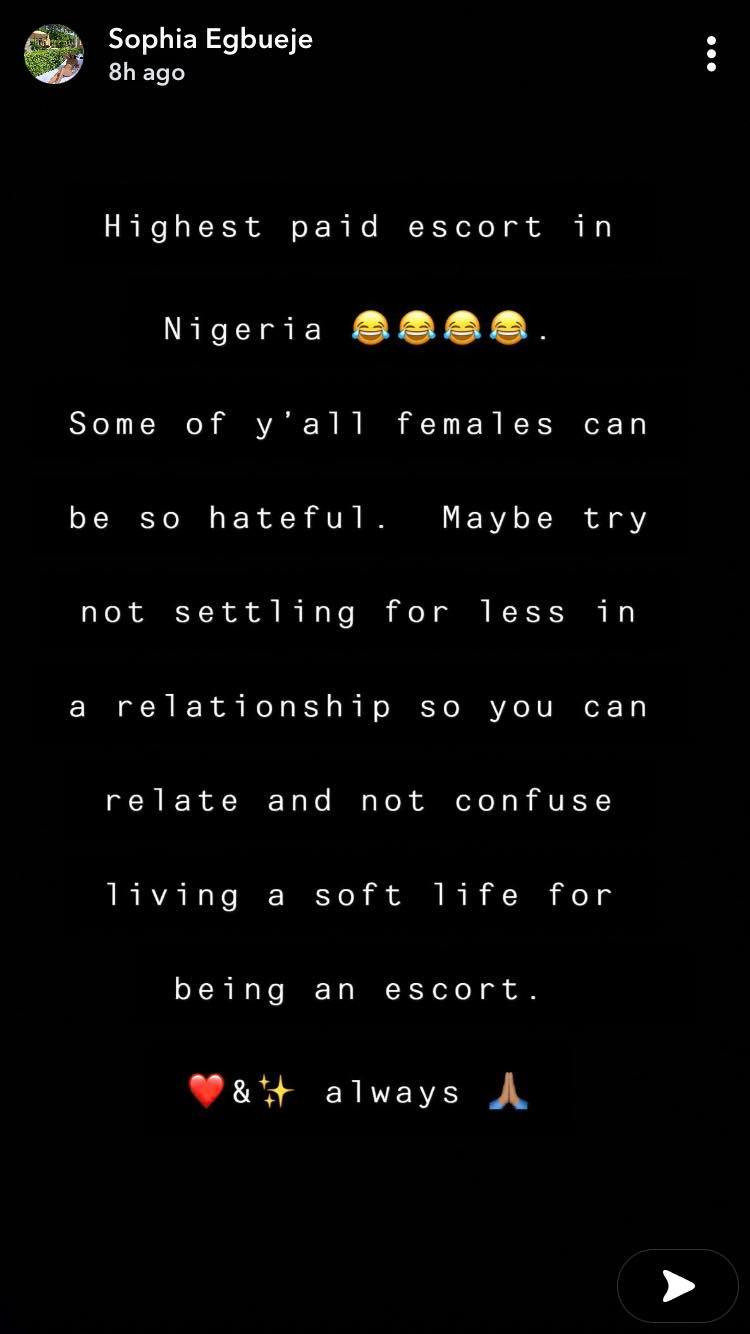