Even when they don’t have food to eat, they have the desire for sex – Benue Government says as 80 babies were born 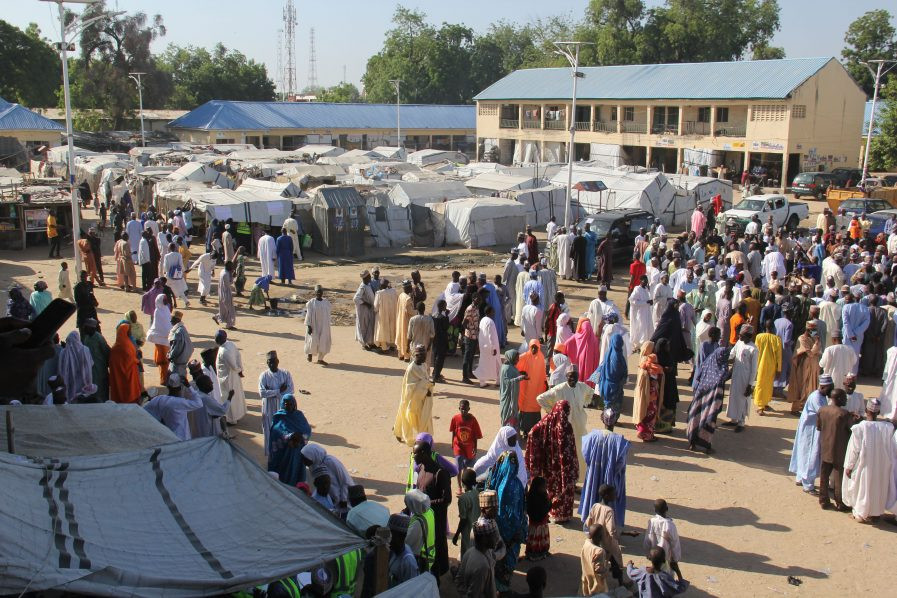 The Executive Secretary of SEMA, Dr Emmanuel Shior, made this disclosure while speaking to journalists during the agency’s distribution of relief materials to the camps on Friday, July 15.

He stated that it’s hard to control the sexual urges of the internally displayed people because they are humans and most of them are staying with their partners in the camp.

Benue Government says
According to him, even when the IDPs don’t have food to eat, they still have the urge to copulate hence the high birthrate. 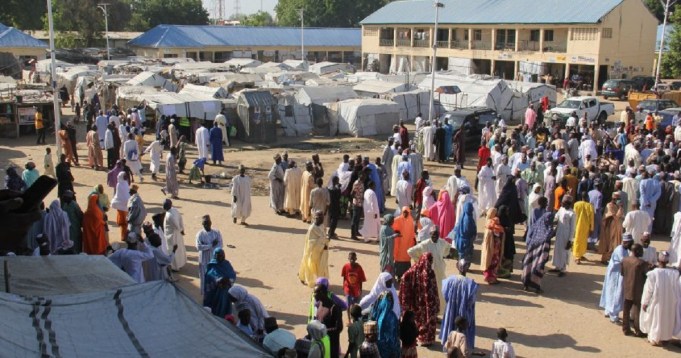 “The agency is very strict on illicit sexual affairs in the camps. It is very difficult to control the tide of births in the camps, the IDPs are human beings.

It is the nature of man, even when they don’t have food to eat, they have the desire for sex; that cannot be taken away from the IDPs. Most of them have their families at the camps.

The aspect we try to control is unmarried people sleeping with each other; other unlawful sexual acts are also forbidden in the camps”.

Actress, Ruth Eze gifts herself a mansion and Benz for her birthday