Ex-actress, Lolade Abuta shows off her twins, gives interesting response to those asking about their father’s identity 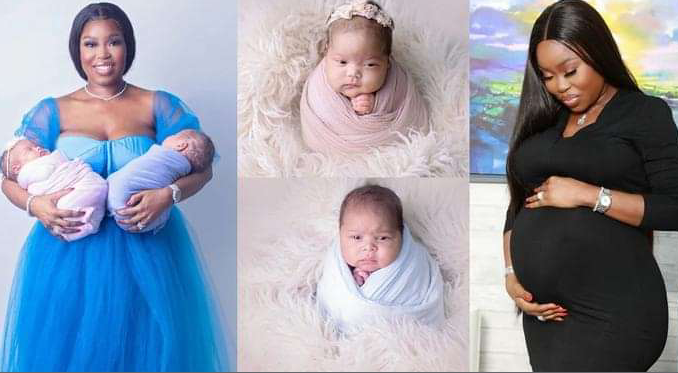 She christened the baby girl – Emmanuella Graciana and the boy is Emmanuel Graciani. 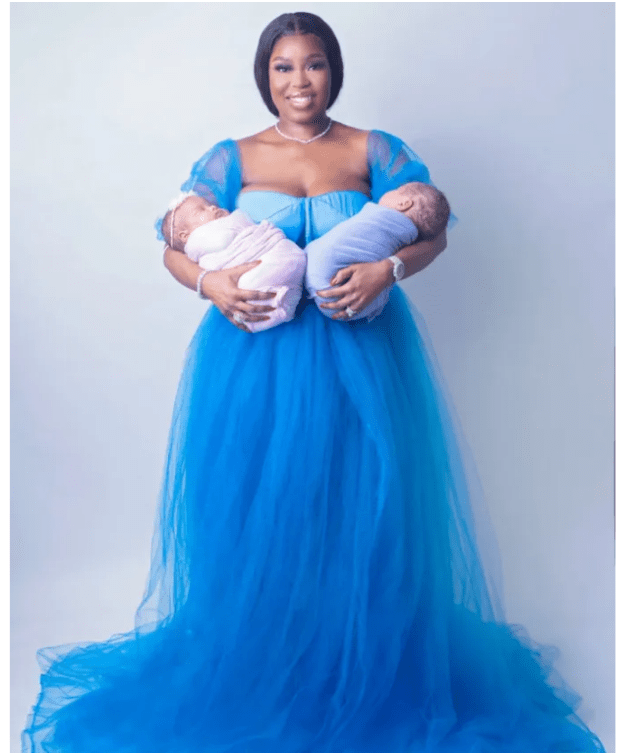 Sharing the cute photos, she wrote,

“So we had our early life shoot quite later than the usual, it’s usually done within 30 days after birth because of babies flexibility but we had ours 55 days after birth  my babies were not finding the wrapping thing funny atall because their bones don dey strong Emmanuel’s facial expression here says it all, he was like mom but why are you stressing me like this nau, you know I don’t like wahala

Chai my babies are 2 months already o, how time flies” 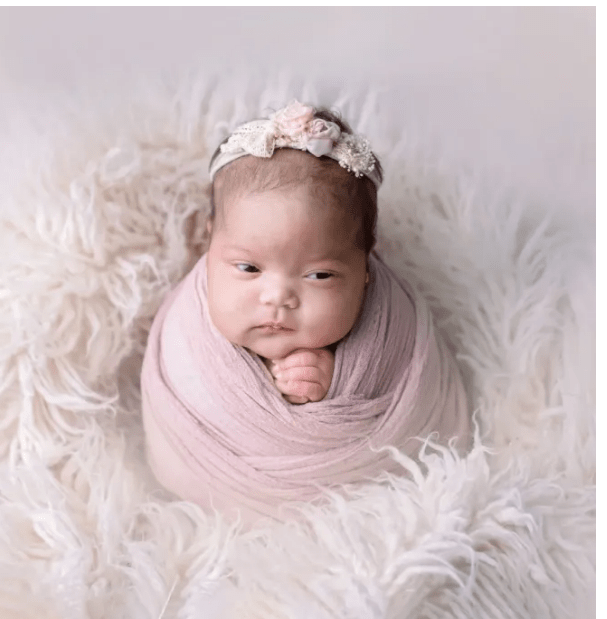 However, some netizens were curious to know the identity of their father, and some pointed out that the twins look like half-caste. 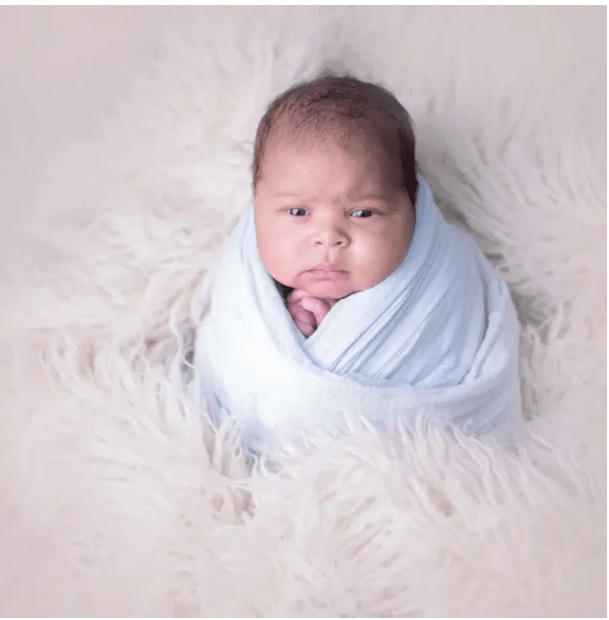 As expected, some sent her private messages to inquire about the children’s father and Lolade had an interesting response for one follower.