Moments Rita Dominic & Hubby Make Entrance With Lovely Dance Steps at Their Traditional Wedding in Imo, Fidelis Anosike of Daily Times is the man of the moment as he, alongside his wife, actress Rita Dominic, is currently making the news on and off social media. 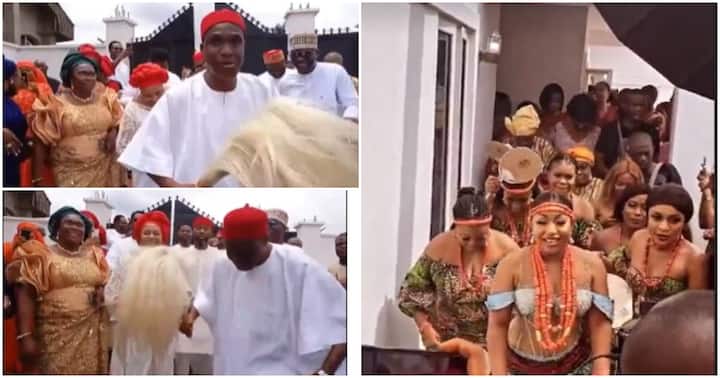 While many Nollywood stars have stormed Imo state to show support for their colleague Rita, a video that has gone viral on social media showed the moment Fidelis arrived in the state with his people to take his bride.

Fidelis, in the video, showed off some impressive dance moves that have received attention on social media.

See a clip of Rita Dominic’s entrance below:

Rita Dominic all smiles as she is welcomed in and her squard pic.twitter.com/oHmZzO5gPt

Rita and her squad looked gorgeous in their traditional outfits. 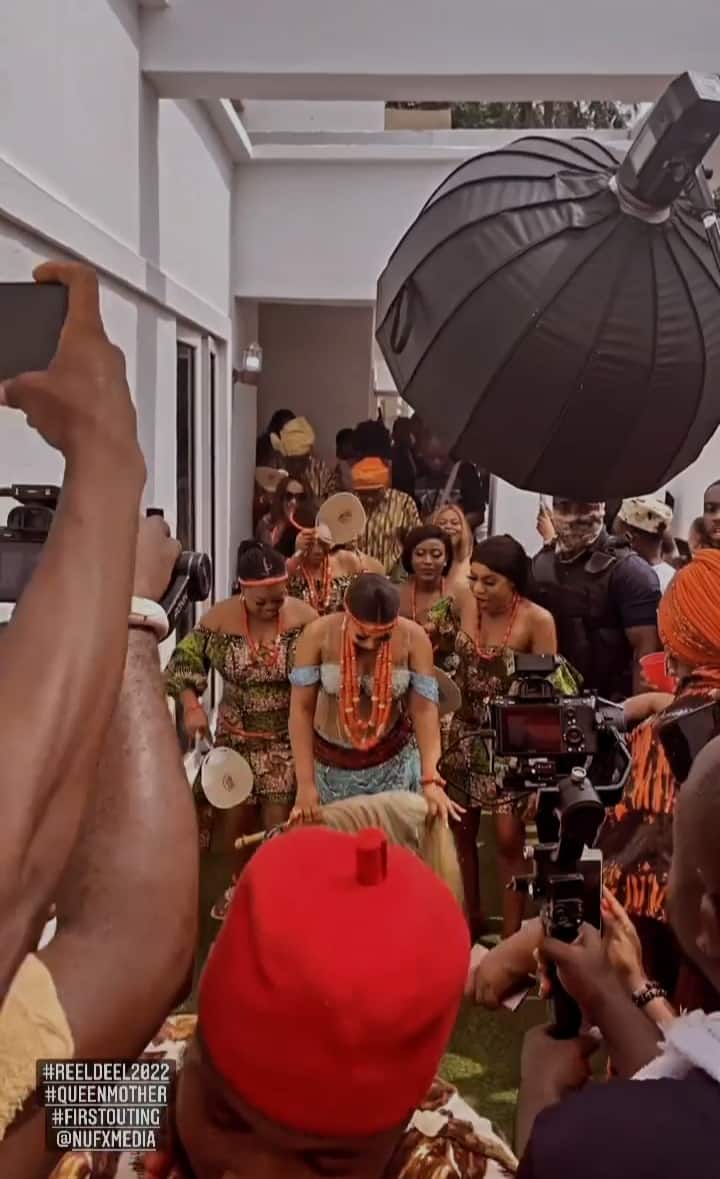 Anosike is the founder of Folio Media Group, a multimedia company that owns Daily Times Nigeria, and he is also the organiser of The Miss Nigeria pageant.

A report via Vanguard revealed the whole area where the traditional wedding is taking place today was condoned by security operatives, including the army, police and local vigilante groups.

The report revealed the couple opted for a private traditional marriage, while they plan to hold a reception later in the day at the Landmark Event Centre, Owerri.

“Am so happy for her this union will work in Jesus name amen .”

“God abeg na this kin one I want.”

“Hope he’s not on molly this one he’s chewing gum.”