Fans gift Liquorose N14.5M, Mercedes-Benz, erect a billboard of her on 27th birthday, Fans of Big Brother Naija season 6 first runner, Liquorose, popularly known as the Liquolions, have gifted her a whopping sum of N14.5 million on her birthday. 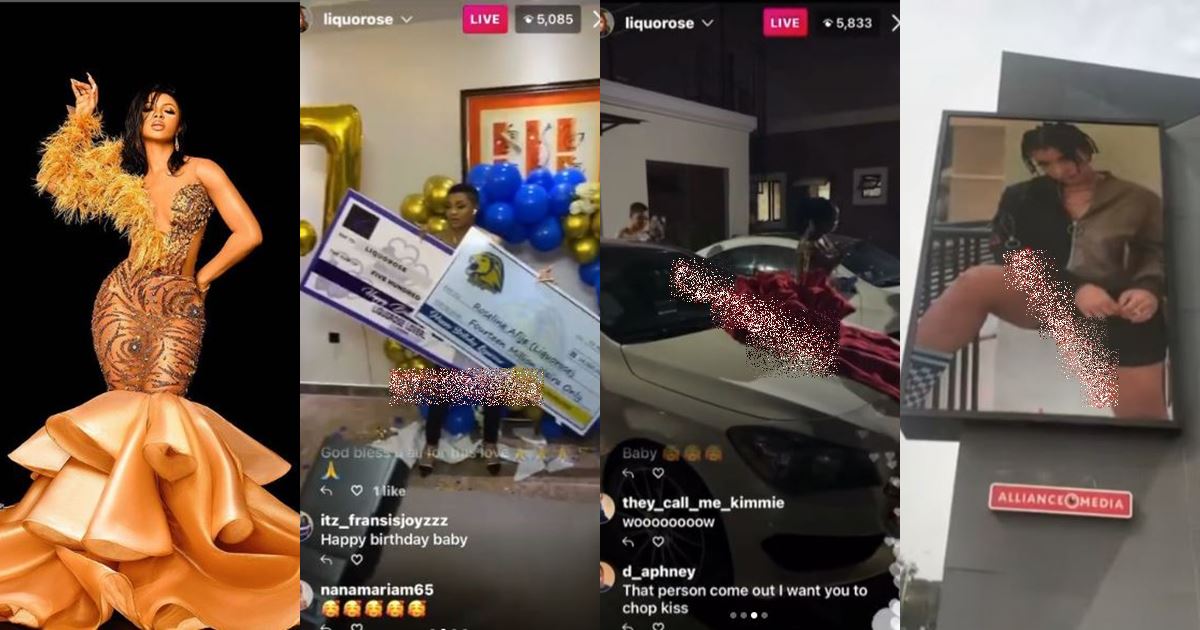 Liquorose, who clocked 27, also received two Mercedes-Benzes, of which she was asked to choose one. Her fans also went as far as erecting a huge LED billboard with a birthday message for their favourite.