Mercy Johnson-Okojie has undoubtedly left her mark in the Nigerian entertainment scene. The Nollywood star whose stellar performances have earned her awards and the hearts of many home video lovers, has built quite the career for herself. 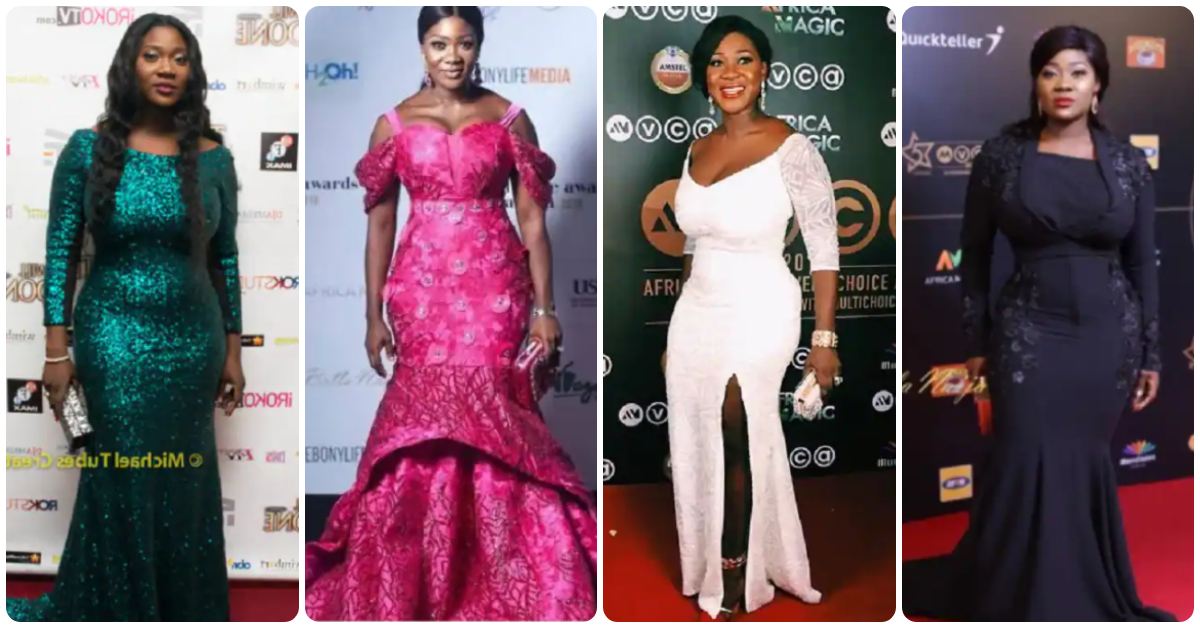 However, while the curvaceous star’s skills as an actor earned her the love of many, her sense of style in her earlier years in the industry didn’t exactly get many nods of approval.

Blessed with curves in all the right places and known for her body-hugging outfits, the ebony beauty was not afraid to flaunt her natural endowments – just as she wasn’t afraid to take on sultry roles in the movie industry.

Despite appearing on numerous ‘worst dressed’ lists, the actress remained unruffled by the criticisms.

But like they say, change is constant and just like many other celebrities, Mercy Johnson-Okojie has been through her own phase.

While it is uncertain if it was marriage, motherhood, or general growth that influenced her fashion choices, it has become too glaring to ignore just how much her sense of style has improved over the years.

Spotlighting her fashion evolution, has gathered eight interesting times the actress graced the red carpet – from her worst to her best looks: 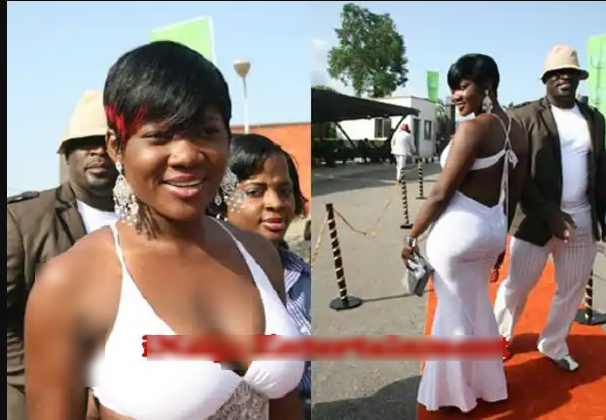 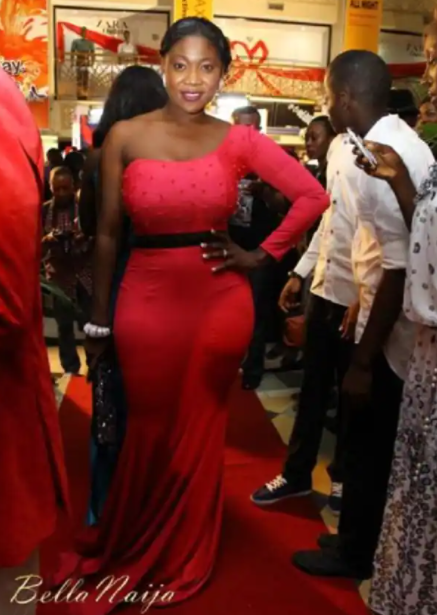 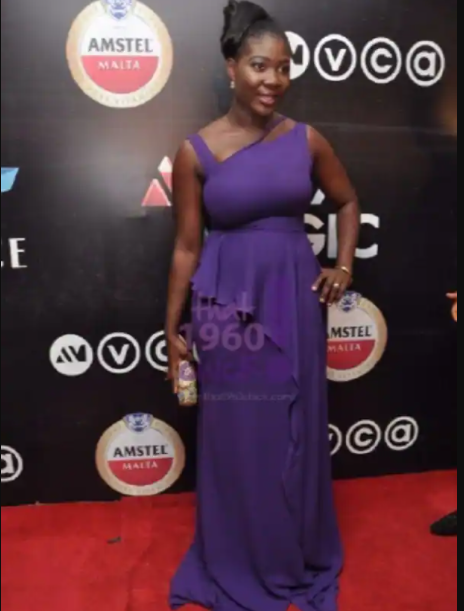 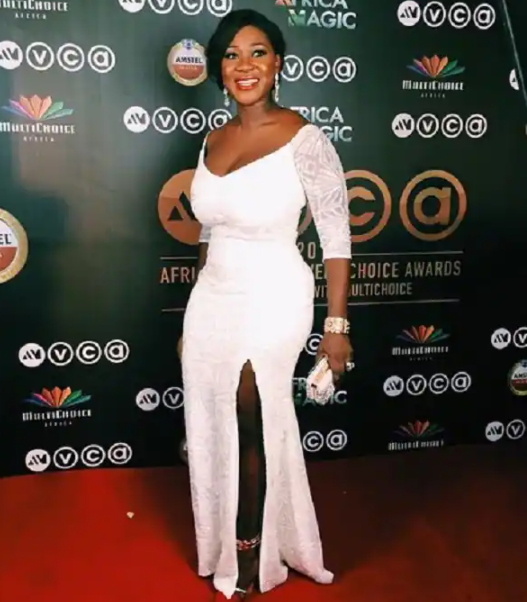 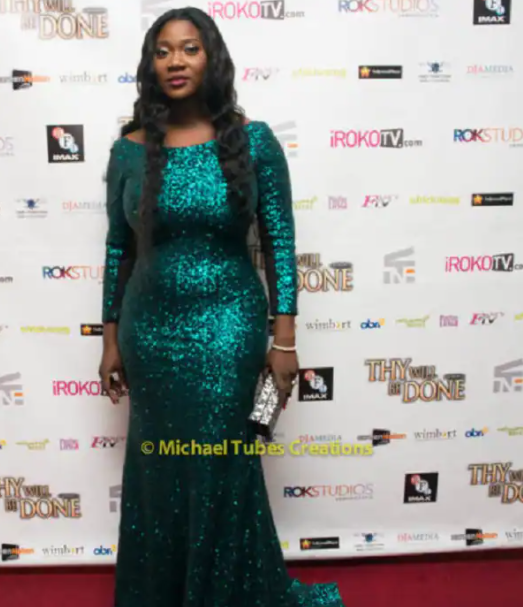 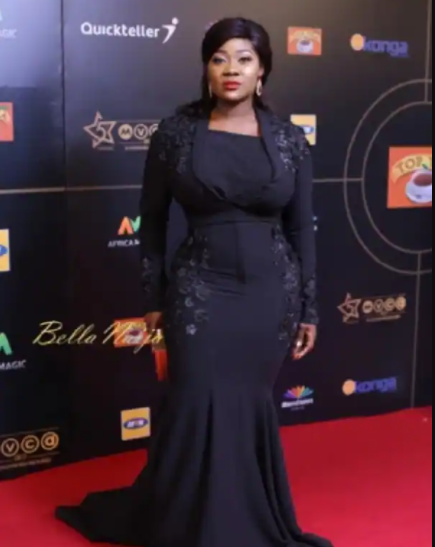 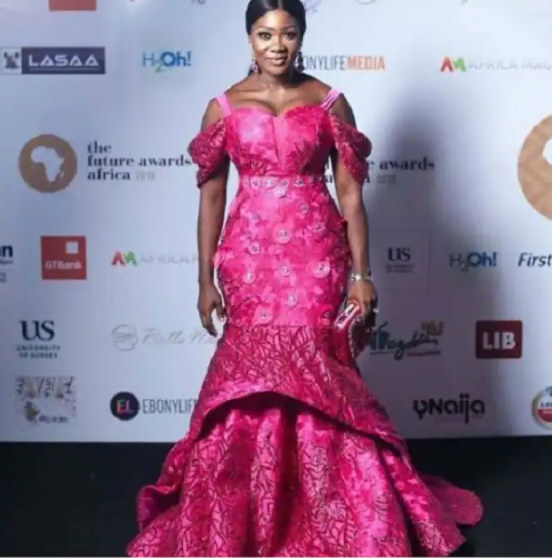 8. At the premiere of her directorial debut in 2020

Blessed with four adorable children and an amazing husband, Mercy who has worked hard to maintain her curves, is doing a great job on the fashion scene and her fans are totally here for it!

In other news, Everybody says fashion is a form of expression. But for popular Nigerian media personality, Ebuka Obi-Uchendu, he seems to have made fashion his way of life.

The TV personality had always had social media attention owing to his jobs, his good looks and charisma. However, one thing that seems to have held all of it down over the years is his sense of style. It would be apt to say that he has never been caught unfresh.

Kizz Daniel’s Bestfriend Ovajoja Allegedly The Mother Of His Twins