Fireboy speaks on connection with Asake, making of ‘Bandana’ and more (Video)

YBNL signee, Fireboy has recounted the events that led to the making of his collaboration with his label mate, Asake. 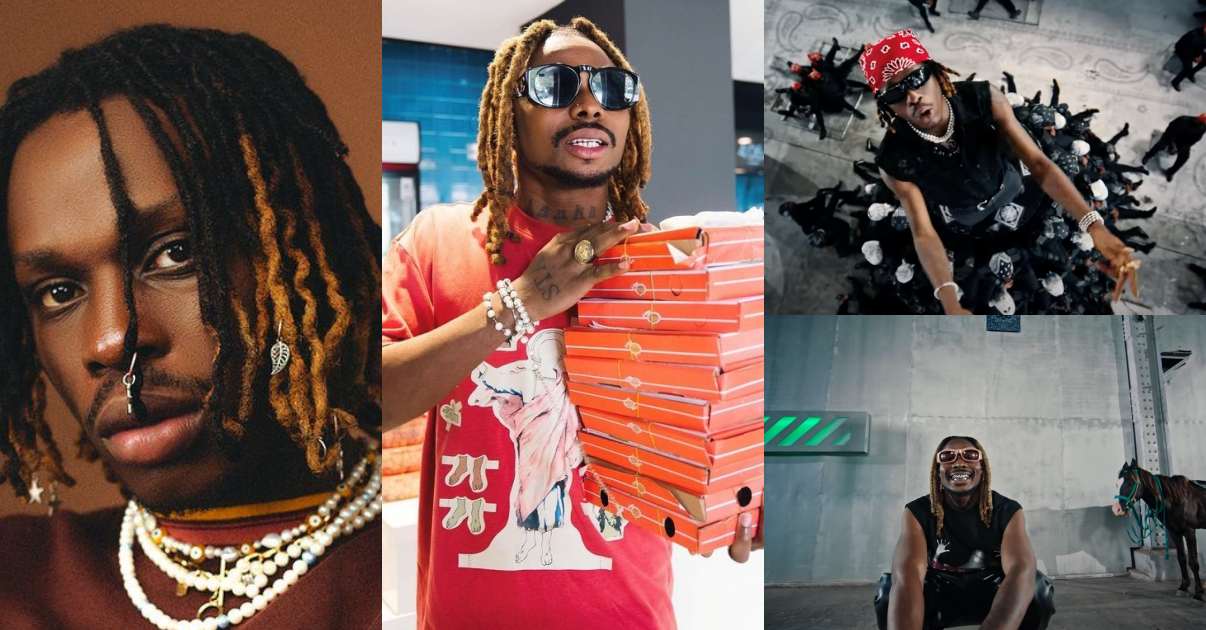 The fast-rising star shared during an interview with American music executive, Ebro Darden on Apple Music 1 that he has always had a connection with Asake right from his school days at Obafemi Awolowo University. 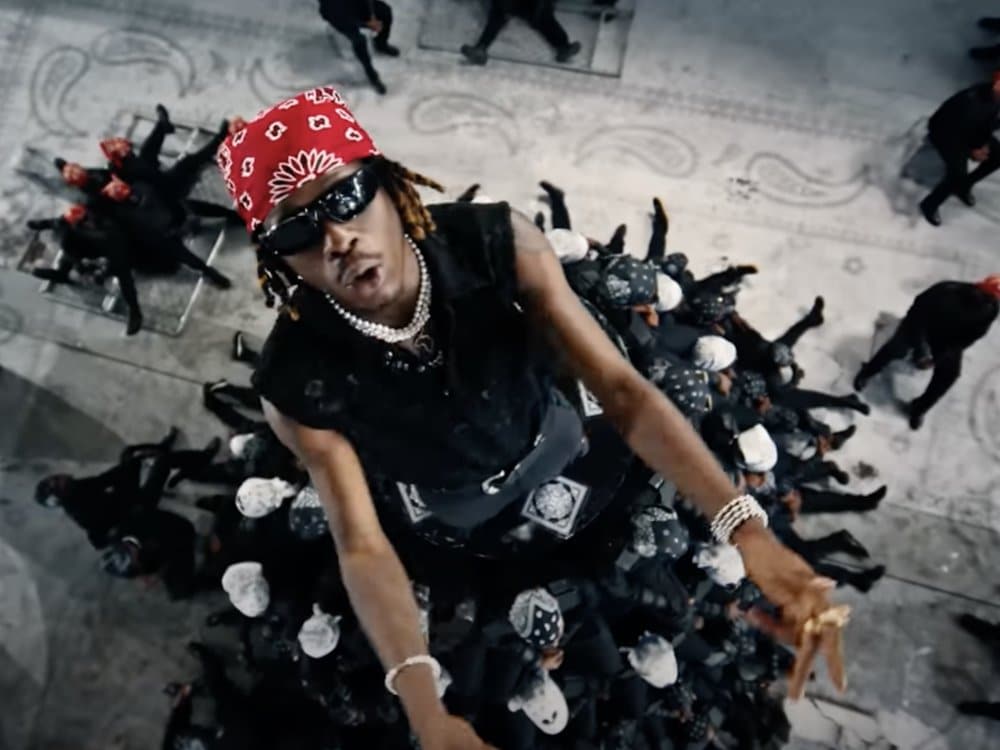 It will be recalled that the duo dropped a hit song a couple of months back. According to Fireboy, he did hit a roadblock while recording the song and had no idea what to do with the Chorus.

Fireboy who described himself as a ‘selfish songwriter’ revealed that he contacted his label boss, Olamide, who advised him to put Asake on. 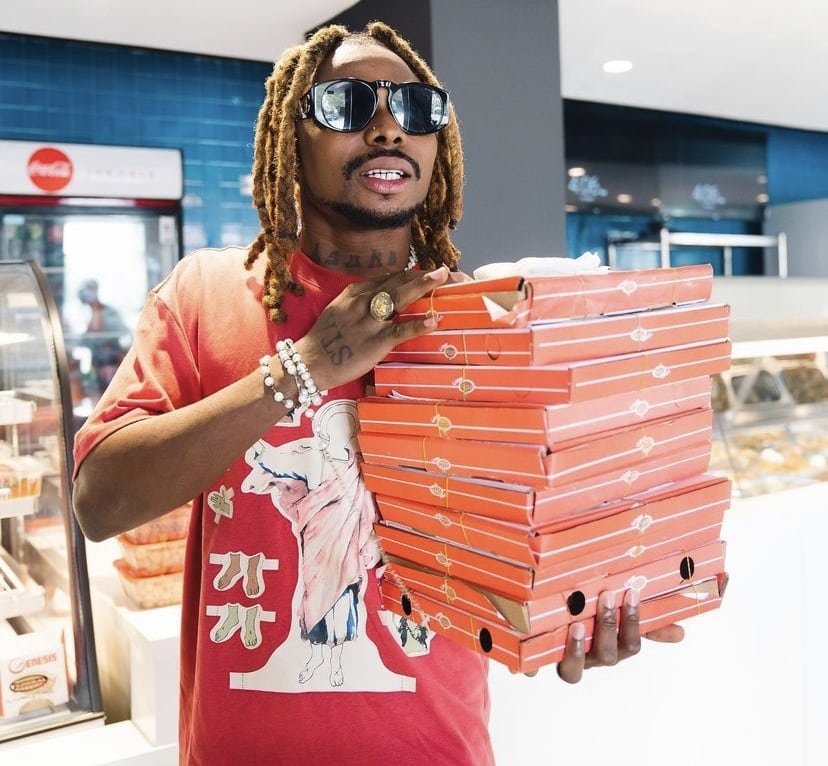 “He has that crazy personality, he’s a born superstar. We have that synergy from way back in school.

We connect because of the struggles (which are similar) because we went to the same uni, that’s why our synergy was the same. It’s a song that tells our stories different ways”