On their wedding day, a Nigerian couple stunned guests after revealing how they met each other in an uptight situation. 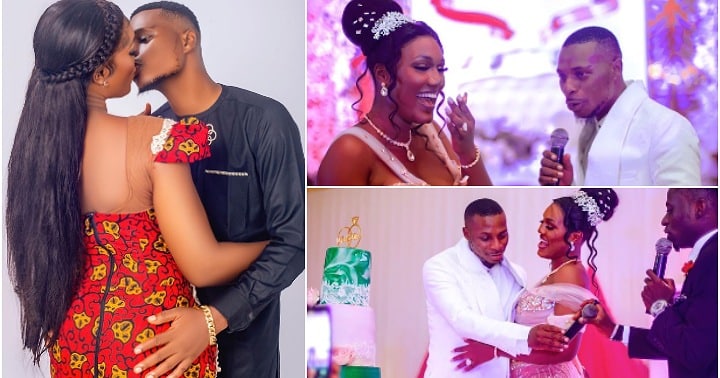 According to the bride, they met themselves for the first time on Instagram where they had an online fight under the comment section of a blog. 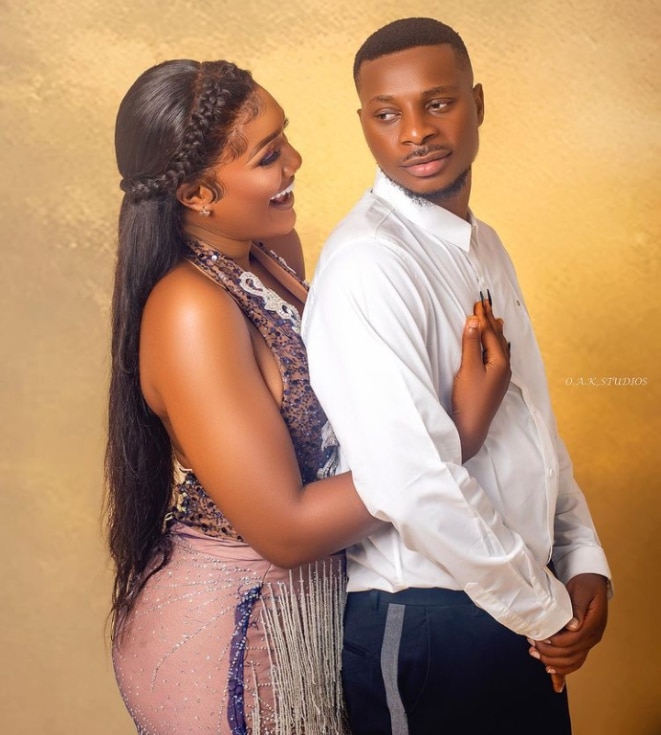 She revealed that they both had opposing views regarding the content posted on the blog and this led to a serious argument between them.

However, after the agrument, he sent her a direct message which she didn’t open until after two weeks.

“I met him on instablog, we had a very huge argument on instablog comment. And then, my comment didn’t sit right with him so he sent me a direct message.”

“I didn’t reply because I was angry. For like 2 weeks i didn’t reply his message then, I finally replied and that was where we started dating. On instablog, from fight to wedding.”

“My heart aches so bad, I’ll hate myself for a long time”- Tonto dikeh writes after a neglecting a mother in dire need

#BBNaija: Moment Adekunle and Sheggz almost got physical with each other following fierce verbal altercation (Video)