Funny Face’s ex-wife, Elizabeth Nana Adjoa Ntim according to a report on social media has it that she is set to marry five years after divorce.

The police officer and the Ghanaian comedian married on November 29, 2014, but couldn’t face the tide as they parted ways in 2016. 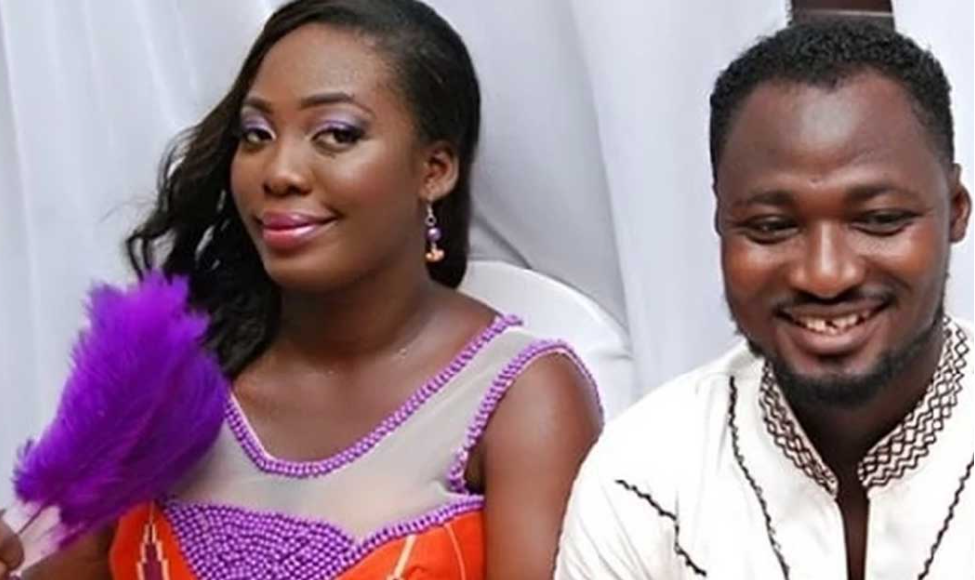 The dramatic split saw the couple accusing each other of infidelity with Elizabeth tagging Funny Face as 2 minutes man in bed.

Regardless, the couple has moved on and lived their best lives separately with Funny Face having three kids with Vanessa whom he is also having issues with.

After five years, Elizabeth Nana Adjoa Ntim is walking down the aisle again. Her wedding has been scheduled to happen in three weeks.

According to information on an invitation card sent out to friends and family, the policewoman is set to marry one, Eric Adjei, at the ceremony which will be held in two days.

The new couple will have an engagement ceremony on Wednesday, July 28, 2021, which is expected to start at 10:00 AM at Laptop, a suburb of Weija in Accra. The couple’s wedding will come off on 31st July at the Charismatic Anointing Ministry Intl. at Lapaz Race Course. 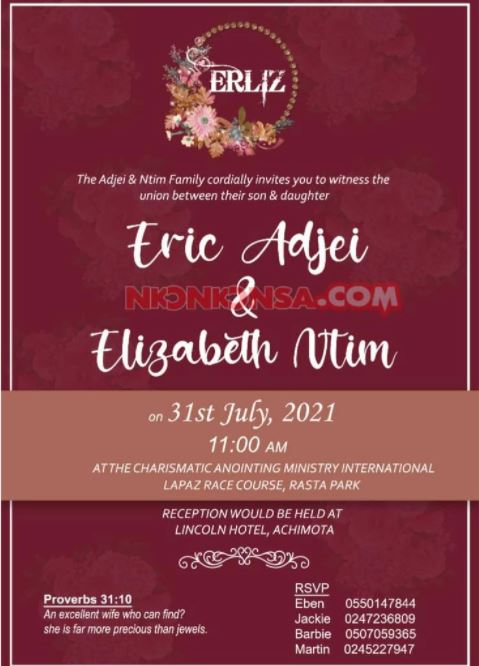 I Truly Enjoy Being Married To You’— Rapper Naeto C’s Wife, Nicole, Pours Encomium On Him As They Celebrate Their 9th Wedding Anniversary