“Happiness is free” – JJC Skillz says as he reunites with his family in Kano, Nigerian rapper and estranged husband of actress Funke Akindele, Abdulrasheed Bello better known as JJC Skillz, was overjoyed after reuniting with his family and friends in Kano State for the Sallah holiday. 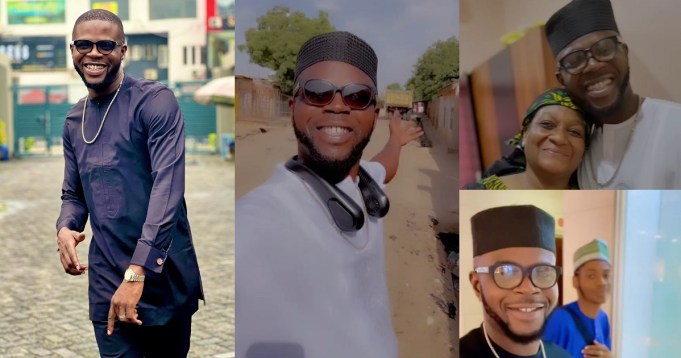 The Kano born entertainer travelled to the Northern state to spend the Muslim break with his family and friends and took to his Instagram page to share a video compilation of the time spent with them. 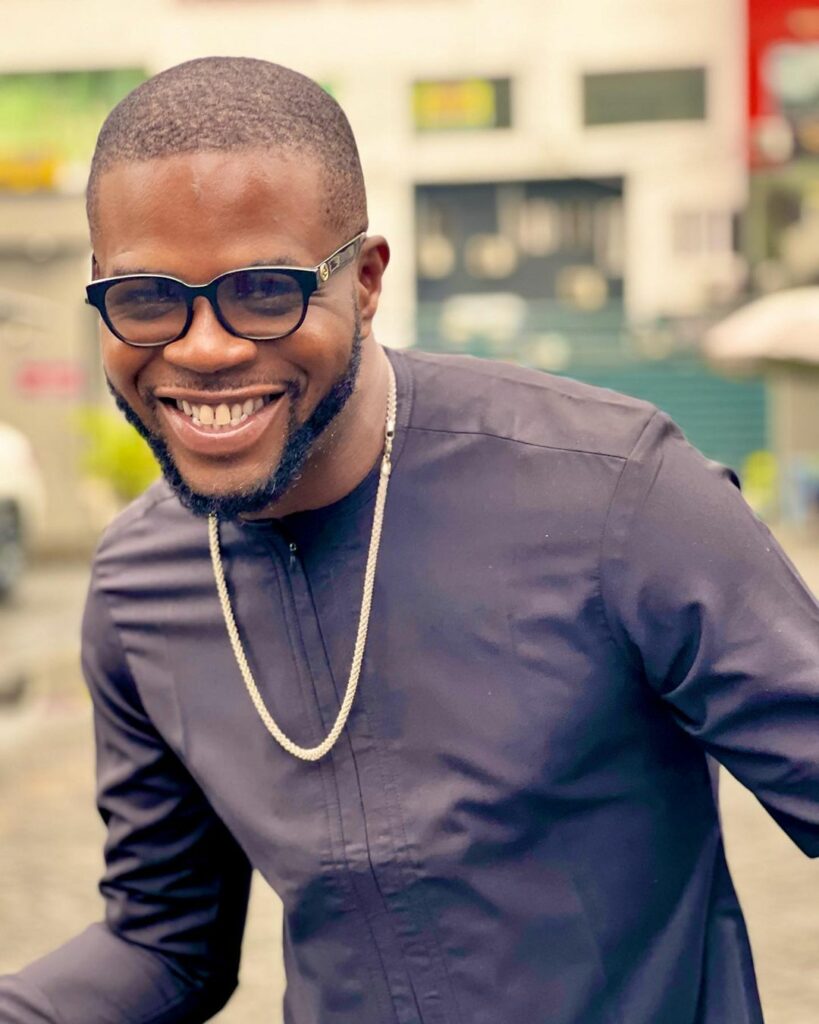 In the video, he showed off members of his extended family, childhood friends and the primary school he attended as a child in Kano state.

“Happiness is free 🥰 Thank you to my families and friends 🥰 barka da sallah and happy reunion to us all. Many more happy returns of this festive season by Gods grace 🙏🏽 Together we rise ✊🏾”

The trip comes few weeks after he announced that he is no longer with his Wife, Funke Akindele.

JJC and Funke have two kids together and he admitted that the last two year have been difficult for them even though he tried his best to fix things.

Dear Friends and family I need to let you know that Funke and I have separated. While it lasted we shared a lot of things together and have created 2 beautiful children. The last two years have been extremely difficult for us. I know I have tried my best to fix things but I believe it is beyond repair now. 3 months ago and at Funkes insistence I moved out of the house and apart from AMVCA have not been able to get Funke to sit down in an amicable manner to discuss the future of our relationship. I’m making this announcement so that the public is clear that we both are pursuing separate lives. We still have issues that need to be addressed such as the custody and wellbeing of our children which is paramount as well as business interests which need to be disentangled but I have no doubt that these will be resolved one way or the other.

“How do you feel visiting your children abroad, taking pictures in their school and sharing it online while ASUU