Happy 2nd birthday to your daughter Bambam and Teddy A 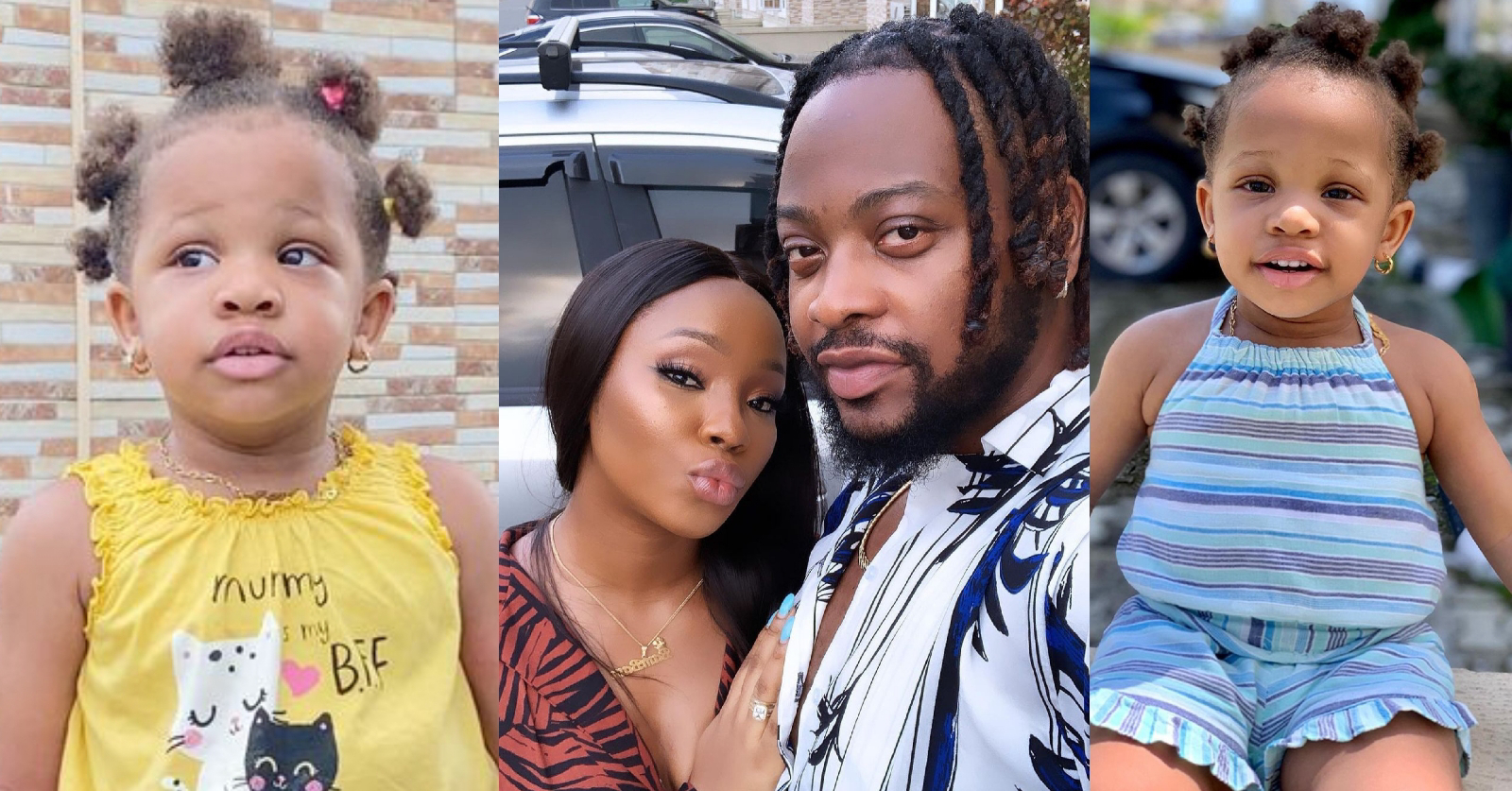 Bambam is a Nigerian ex-reality tv star who came out on the Big Brother Naija reality tv show during the 2018 edition labeled Double Wahala.
Bambam was also a contestant in MTN Project Fame season 8 and made it to the semi-finals.
Her real name is Oluwabamike Olawunmi and she was born on 29th April 1990. She is from Ilaro Ogun State.
Bambam is a successful businesswoman and is the CEO of two companies, a skincare line Bam Beauty Oil and a logistics services BBP Express. Bambam also has a clothing line with Ladybeellionaire. The clothing line is called the Bambam x Ladybeellionaire, she is also an actress and a stage performer.
Her Husband Teddy A’s real name is Tope Adenibuyan. He was born on the 6th of June 1988, in the United States.
Teddy A received his Bachelor’s degree from the University of Texas.
Teddy A became famous when he became a contestant on Big Brother Naija 2018.
Teddy A is a musician, as he is such a gifted artist who is also known as BadMan.
He is also a record label owner, which goes by the name Alpha Records, is also an actor. He is featured in his first film called ‘Foreigner’s God’ alongside his wife BamBam, as well as big names in the Nollywood industry.
The couple Bambam and Tope Adenibuyan, also known as Teddy A got married in late 2019.
Happy 2nd birthday 🎈  Zendaya Folakemi Adenibuyan
Let the Almighty God shower all His blessings over the Birthday girl.

“Happy Birthday to My Mother”: Mr Smeg Melts Hearts With His Touching Message