Happy 65th Birthday Adedeji Tajudeen Adeleke was born on 6 March 1957 to Mr. Raji Ayoola & Mrs. Esther Nnenna Adeleke in Enugu State. Is a Nigerian billionaire, a business magnate, who deals with steel production, energy, logistics, and warehousing. Apart from that, Deji Adeleke is involved in real estate as well as banking. He is also the president of Adeleke University. He is also the CEO of Pacific Holdings Limited. 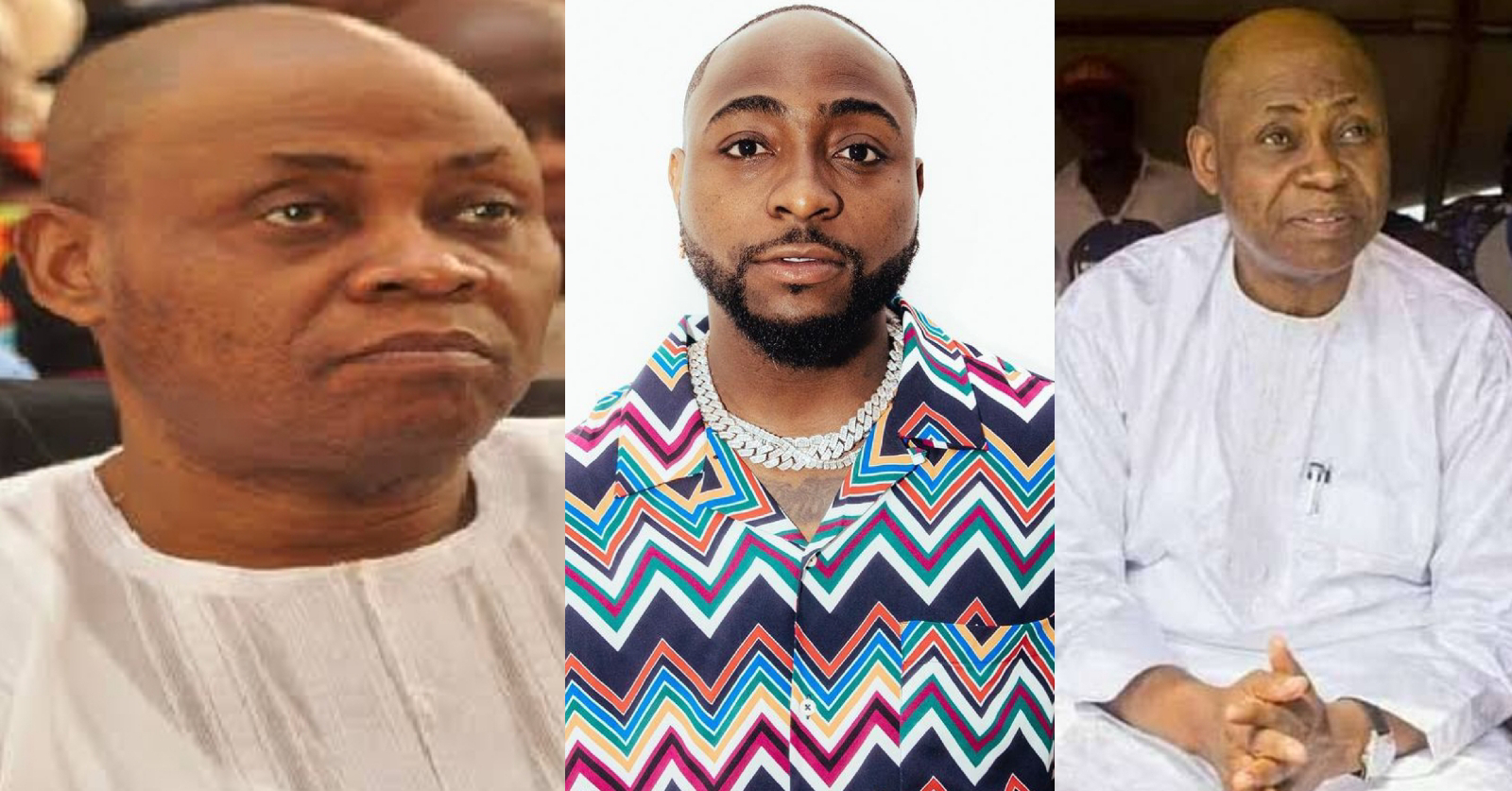 He is the father of Adewale Adeleke (Former H.K.N Chairman), David Adeleke popular musician known as Davido, and Sharon Adeleke, a Nigerian musician. He was married to Dr. Vero Adeleke who died on 6 March 2003
After passing his WAEC, Deji Adeleke worked briefly with the Federal Ministry of Education. Before he gained admission into Western Kentucky University in the USA where he was awarded his bachelor’s degree in Finance. He completed his master’s degree in Business Administration(MBA) in 1978. He also had a Ph.D. degree in International Business at Pacific Columbia University, mills valley, California in 1983. And enrolled for his second Ph.D. in business in 2007 and graduated in 2010.
He is the founder and CEO chief executive officer of Adeleke University, a privately owned university located in Ede, a town in Osun State, southwestern Nigeria. It was established by Chief Adedeji Adeleke the father of Davido, an award-winning Nigerian musician.
In 1996, Adedeji Adeleke established a non-profit NGO called Springtime Development Foundation (SDF) to better the lives of many Nigerians through Education, with himself being a lover of Education.
He is often referred to as the richest man in Osun State, one of the richest in Nigeria, and one of the most successful Nigerian businessmen. He is the owner of many business industries in Lagos. He has several involvements in Nigeria sectors like Banking, Real Estate, Entertainment, Securities, Education, etc
Adedeji Tajudeen Adeleke is a billionaire and business magnate and the father of popular musician, Davido and has an estimated net worth of $900 million (N376,641,000,000 or N376.6 billion)
May God bless you on your birthday, and always.