This year, many artistes have been singing Olaminde’s praises as they recounted the many impacts he has made in the industry. 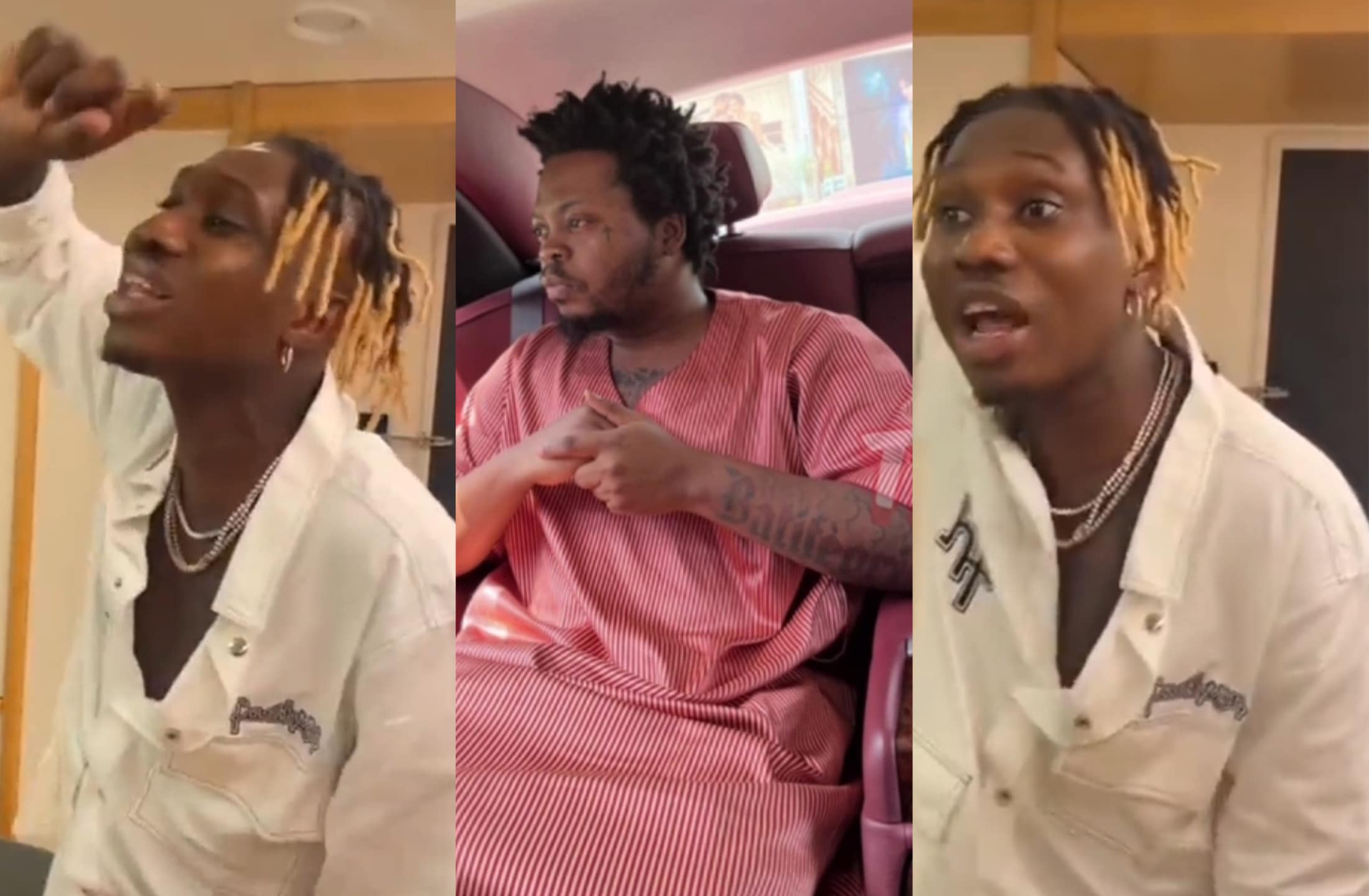 Joining them, Zlatan who was first signed to Olaminde’s label, YBNL, had recounted Olaminde’s impact in his life.

Zlatan attested to how Olamide has changed his life and the lives of many like, Fireboy, Asake, Ycee, Yung John, Dotman, Fuse and many more.

He revealed that Olamide had reached out to him via Instagram and had taken him to another state to record his first song, which became a hit.

Praising him, Zlatan noted how Olamide has never made noise or capped about his numerous achievements.

“My first song he called me on phone, he took me to another state, till I was recording I didn’t believe I was going to record that song. He changed my life – he changed my career. Me I have helped people.

Zlatan isn’t the only one who has spoken highly of him.

The king of the moment, Ahmed Ololade, also known as Asake had also noted his influence in his life.

An old video that resurfaced online captured the epic moment Asake burst into tears as Olamide jumped on one of his songs and made him a signee under the YBNL record label.

The video also captured an elated Asake running in the streets over his track’s success.

Recalling the mindblowing incident, Asake revealed how one phone call from Olamide changed his career.

He tweeted: One call from @Olamide, and everything changed”.

The rapper recounted how Olamide sent him the chorus of a song overnight without fuss and stress.

Praising him, he stated that any artist that knows what it is to work with an artist at that level must know how pure his heart is.

MI Abaga described Olamide as the greatest artist of all time.

“You are a woman of virtue and a passionate mother” MC Oluomo, Faithia Williams and more celebrate Remi Tinubu’s 62nd birthday