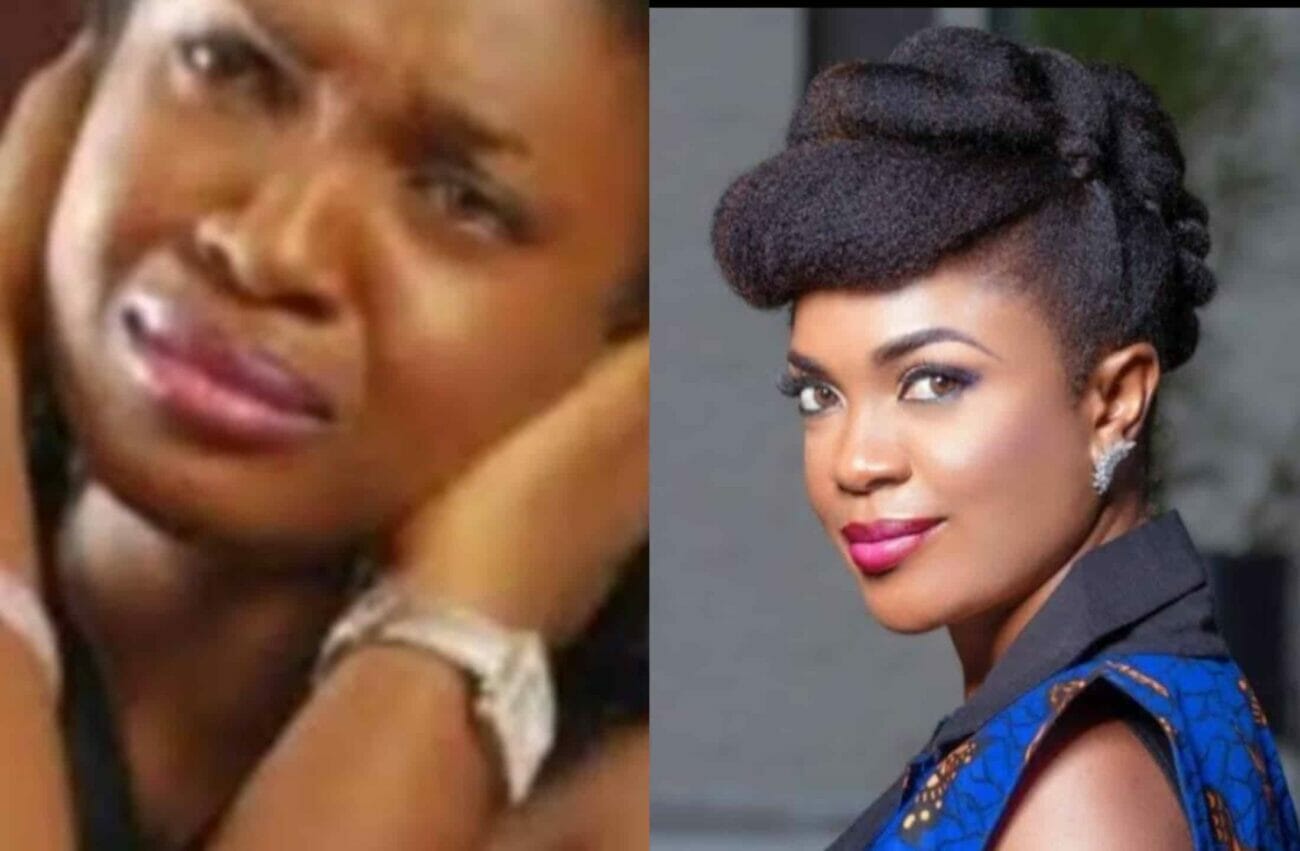 Nollywood actress and filmmaker, Omoni Oboli has cried out for help over the exorbitant amount of money she uses to feed her sons yearly.

Taking to the micro blogging platform, Omoni lamented over her sons’ ploy to eat her out of her house and money.

The mother of three revealed that she could use the money she use in feeding her sons yearly to buy a house.

Questioning parents of boys, Omoni wondered if they are also facing similar situations.

She tweeted, “Help!!!! The boys want to eat me out of house and home! Is this how much money people with son’s spend on food!!!! I swear I can buy a house with my yearly food bill”.

This is surprising as months back, Omoni Oboli had declared herself a billionaire.

Omoni Oboli declares herself a billionaire in dollars.

The ‘Wives on Strike’ producer took to her Instagram page to prophesy into her future.

For her, she is a billionaire in dollars, however, the time hasn’t caught up with her yet.

“The truth is I’m a billionaire in dollars….time just hasn’t caught up yet”.

Kemi Filani news recalls that Omoni Oboli and her husband had broken into dancing as they happily celebrated their wedding anniversary.

The excited couple tied the knot 22 years ago and are blessed with three grown up boys.

Celebrating the special day, Omoni Oboli shared a video in which she and husband were spotted dancing joyfully as they mark their anniversary.

Omoni who could not contain her joy, captioned the video, expressing how she woke up this morning and realized she and her husband do not feel like it’s been 22 years since they got married but in all they are thankful to God for another year.

’22 years and it still feels like yesterday! 🎉🎉🎉
Woke up this morning and realized we don’t feel like it’s been 22 years 😍😍😍

Cheers to a lifetime together 🥂
Thankful to God for another year 🙏🏾’, she wrote.