Beating Me is His Daily Routine: Nigerian Lady Cancels Her Wedding 3 Days to the Event, to Return Bride Price, A Nigerian lady identified as Michael Ozioma Helen caused a huge stir on social media as she announced the cancellation of her wedding ceremony barely three days to the occasion – it was supposed to hold on Saturday, April 16. 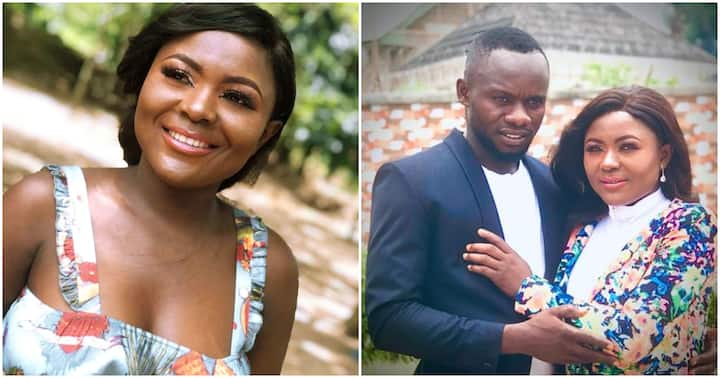 Sharing her wedding invitation card with a ‘CALLED OFF’ boldly written across it in red, Helen opened up in a lengthy Facebook post that she has been suffering domestic violence at the hands of her would-be husband David Okiki.

The lady said trouble started in her relationship after David paid her bride price. According to Helen, she had thought she knew him well owing to the fact that they were former secondary school mates.

“This was my secondary school classmate who I thought I knew to an extent. On December 28, 2020 he did the 1st and 2nd stage in my family marriage list which bride price happened to be on the 2nd stage which he paid. After he paid my bride price he started maltreating me,” she wrote.”

Helen said David beat her at the slightest provocation with items like belt, stick, broom and even lifted a hammer on her. The businesswoman revealed that the relationship became toxic throughout year 2021.

The distraught lady said she didn’t sign up for domestic violence and this informed her decision to call it quits.

Helen who lamented that she still suffers unstoppable headache from the head injury he gave her three weeks ago hinted that the bride price would be returned.

“But I will not end up with a man who always promise that if I didn’t kill him, that he will kill me.

“I am still suffering from unstoppable headache I sustained from the head injury he gave me 3 weeks ago.

“The “bride price paid” will be Returned in due time.

“Please Respect my choices. Thanks and God bless you all.”

Nigerians root for her

“If all you have just said is true, then there is no inconveniences caused. You just made one of the greatest decision ever. May God strengthen you and may the right man locate you.”

“Not all women can do this, this decision of yours is brave and highly respected… Your beloved will come into your garden, you’ll definitely meet a man who will love, respect, cherish you and so on… You’ve done well sis.”

“Nne please get the police involved. Let him sign undertaken never to come close to you ever. These type don’t give up easily. Congratulations for the bold step.”

“God forbid! We shall never have another case of Osinachi Nwachukwu in Uburu. So sorry to hear about your predicament dear, may the Lord deliver you and grant you a better husband option in Jesus mighty name.”

“I salute ur effort and courage my sister; suffering in silent and smile is another thing on it own, it is better to make move in order to save ur head in a relationship than in marriage…I pray that the good Lord will replace him with another. u deserve a better man my sister.”