I need more affection: Stefflon Don drops hint about why she broke up with Burna 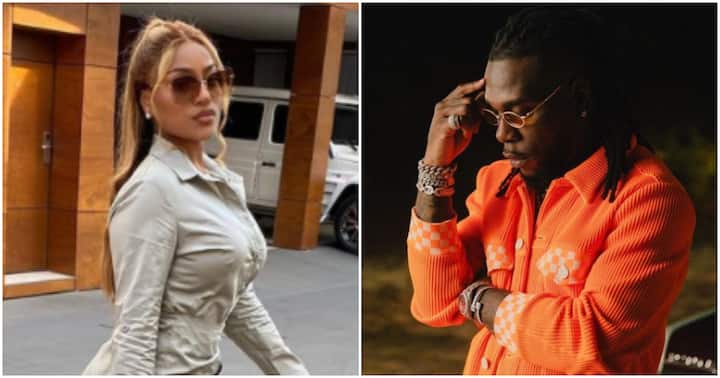 In the video, the British rapper was seen with an orangutan named George in a space presumed to be the zoo as she tried to talk to it.

George feasted on a carrot despite the fact that Stefflon continued to lament about how he was ignoring her and she pointed out that lack of affection was why she broke up with him the first time.

Seeing as Burna Boy calls himself African Giant and the Orangutan is a member of the primate family, a conclusion is not hard to draw.

“Yes I be gorilla but you cannot lock me in the zoo.”

“She is still in love with BB.”

“When everything reminds you of him.”

“If na only attention make her leave am, abeg someone should tell burna boy that I can date him without his attention.”

He told his mum to calm down: 3 times social media changed lives of Nigerians

Mandy Kiss at 22: Influencer swims in money, gifts as she celebrates birthday