I Said No to Marriage, Travelled to Canada for My PhD Instead: Nigerian Woman Shares Story, Stirs Reactions

I Said No to Marriage, Travelled to Canada for My PhD Instead: Nigerian Woman Shares Story, Stirs Reactions, A Nigerian woman, Adeola Olumbamiji, on Sunday, February 6, went on Twitter to narrate how she chose to go for her PhD in Canada. 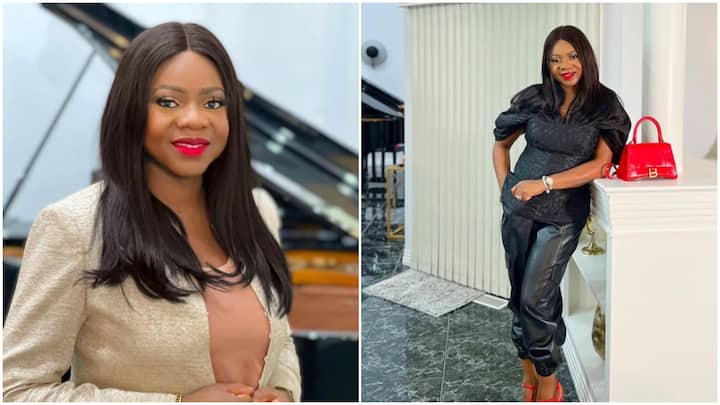 While in Finland she met a student and they fell in love. They were both working as cleaners. The decision to move to Canada came when she got funding for her PhD.

I chose my PhD instead

According to Adeola, the man proposed to her as a way to keep her from going. She had to accept his proposal to make the man feel good.

However, she told him that he would have to get himself to Canada if he really wants her. With the burden of a long-distance relationship after she left, their relationship took a hit.

There were many regrets

While studying for her PhD, the woman said:

“A few years into my PhD program, people starting telling me that no one will marry me with a PhD. And when I tried to date, the guy was told by his friends and family that I will be too smart for him. I cried many nights and I was legit afraid. I was full of regrets.”

Adeola had to face many ridicules until she decided to cut toxic people out and just face her PhD and life. Years on, the right man came and they got married.

“Lastly, any destiny-stopper that want to use marriage to stop your progress, May Holy Ghost fire consume them and their plots! You deserve to have kids when you can take care of them. Any gossiping family members putting pressure on you, may God silence them!”

One of the hardest decision I have had to make is to turn down a LOVE that came at the WRONG TIME.

I met a guy back in Finland. We were both students by day and cleaners by night. But he was madly in love with me. You could tell him anything about me and he would still love me

Below are some reactions:

“Everything you just wrote shows how selfish you are on your parts, at first, you were processing your admission you didn’t inform him, if you loved him, you both can plan it and still move, I was about living too, I told my girlfriend this is my plan,we did it together & moved.”

“Nice story. But you need to read in between the lines of what you posted. Self centeredness, Kinda shows you weren’t/aren’t yet matured enough for a relationship. What if the tables were turned and it’s the guy travelling for his PHD, will the story be valid?”

Guests From the Weekend: 10 Gorgeous Belles Who Brought Their A-Game to Weddings