I wasn’t given movie roles for 14 years because I refused to sleep around — Actress, Jumoke George

Veteran Nollywood actress, Jumoke George has disclosed that she wasn’t given movie roles for 14 years because she refused to sleep around. 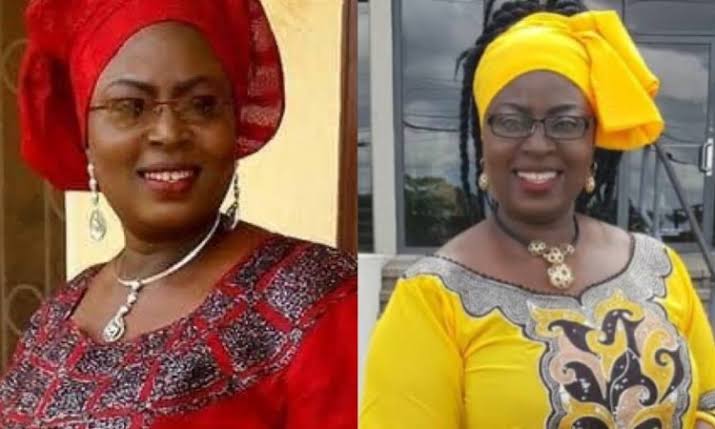 She made this claim in a recent interview with Punch when asked why she left the Nigerian movie industry.

According to Jumoke, she didn’t leave the industry on her own volition but because she turned down the advances of those who wanted to sleep with her before giving her movie roles. 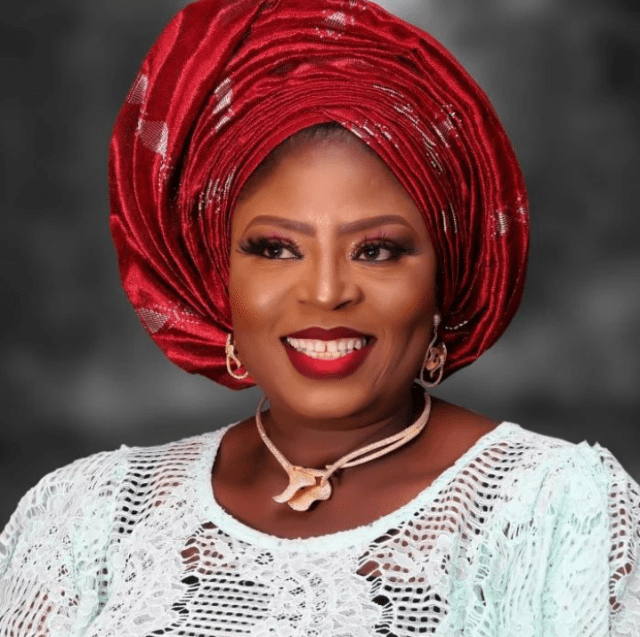 She claimed she stood her ground against their advances and they in turn, blacklisted her from featuring in their movies.

However she didn’t disclose the identity of those who offered her sex for roles.

“I did not leave (the industry) of my own volition. Some people in the industry wanted to sleep with me and I stood my ground that I would not do that with anyone in that sector. Because of that, I was not used or called for acting jobs for 14 years.”