If I Want to Marry, It Won’t Be Done in Secrecy: Ned Nwoko Debunks Rumours of Taking New Wife, Actress Regina Daniels husband, Ned Nwoko, has revealed that he has not taken a new wife after her yet and even if he will, it would not be done in secrecy. 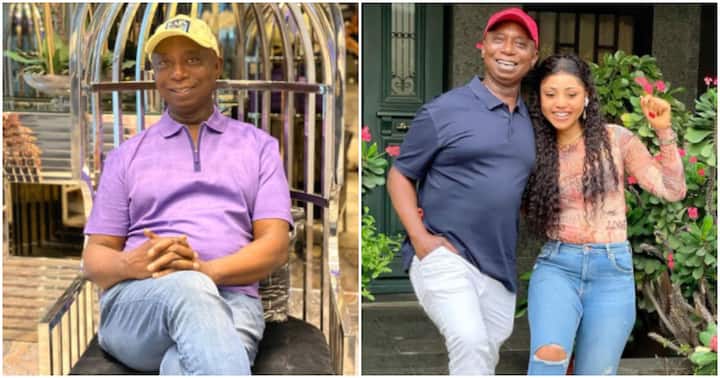 Nwoko felt the need to drop a statement to address people spreading the rumours who according to him, are little-minded faceless individuals.

The billionaire noted that such people believe they can gain followers on social media by using his name to create sensational news every week.

He further added that he will keep being law-abiding and continue to report such people to the authorities but when they are arrested, he should not be accused of using the law against them.

“NED NWOKO MARRIES ANOTHER WIFE…This is fake news and YOU shouldn’t help to propagate it.If I want to marry,it will not be done in secrecy.There is a particular group of little minded faceless individuals who believe they can gain followership in the social media by using my name to create sensational news every week.I will keep being law abiding and reporting the miscreants to the police for appropriate actions.When such misguided individuals are arrested, don’t accuse me of using the law against them.”

“Thank you sir but let Regina be your last wife, we love Regina and we want her to be happy.”

“Please don’t even marry another wife just take care of Regina for us…. She’s glowing and I love how beautiful and happy she is.”

“This is not your handwriting sir.”

“Perfectly said Sir . This is getting too much.”