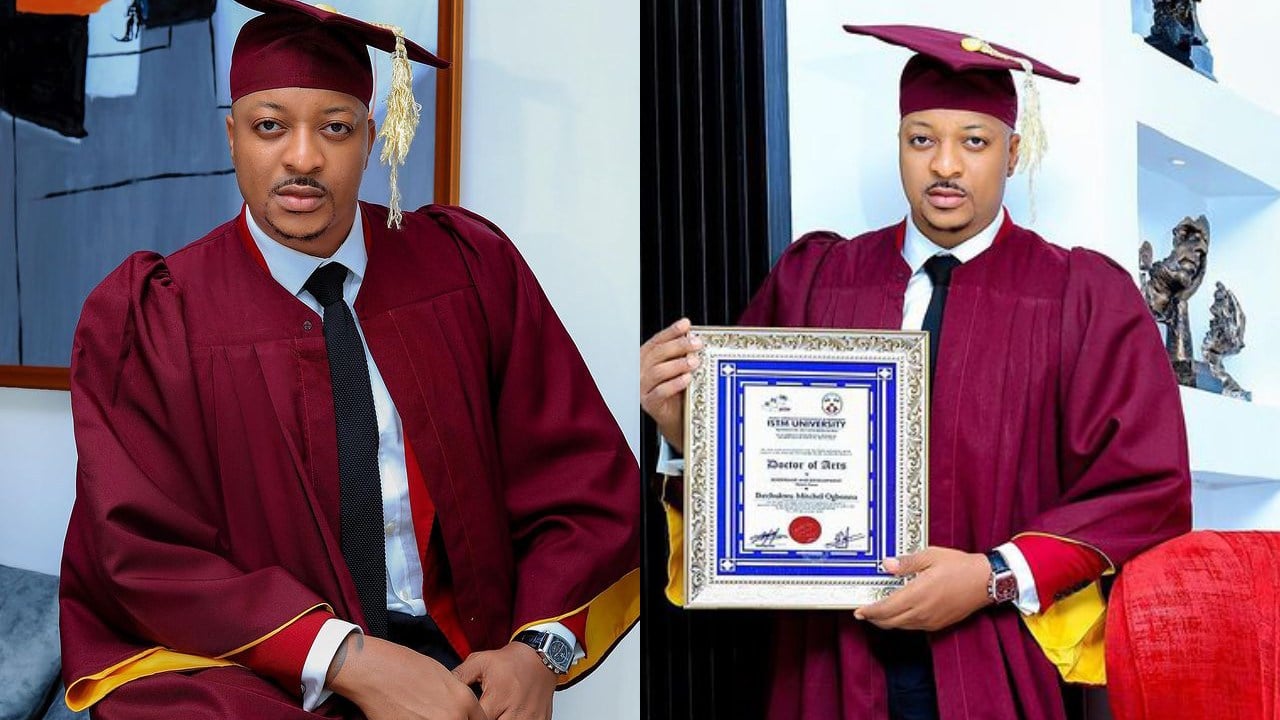 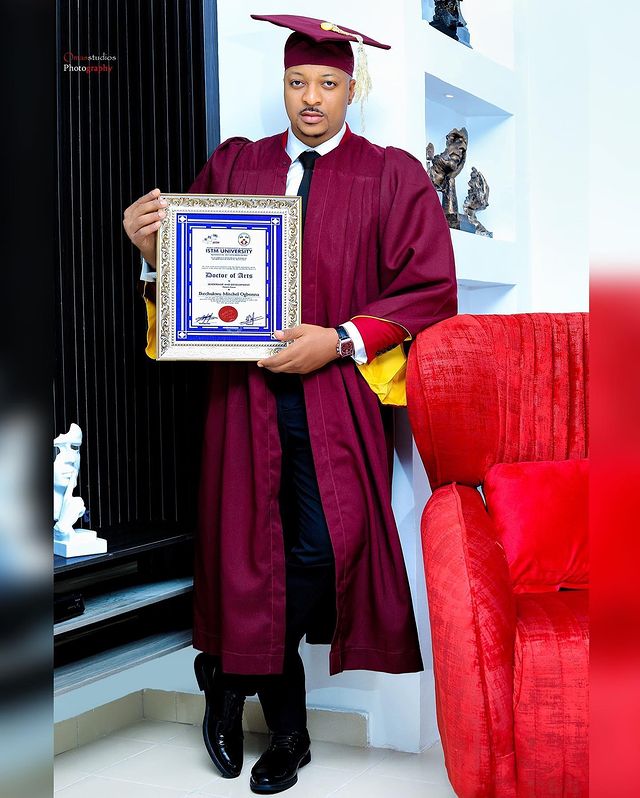 IK Ogbonna has also bagged his from same institution; his, however is a doctorate in Leadership and development. 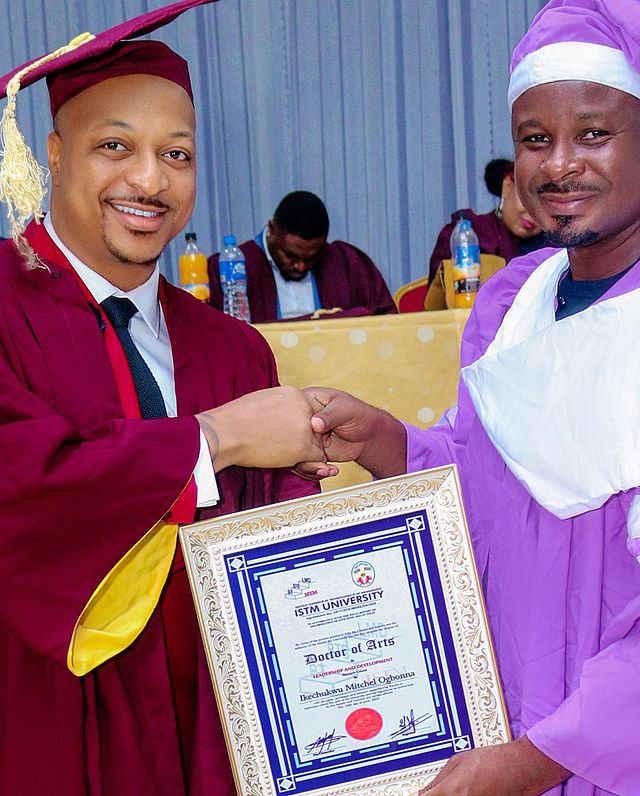 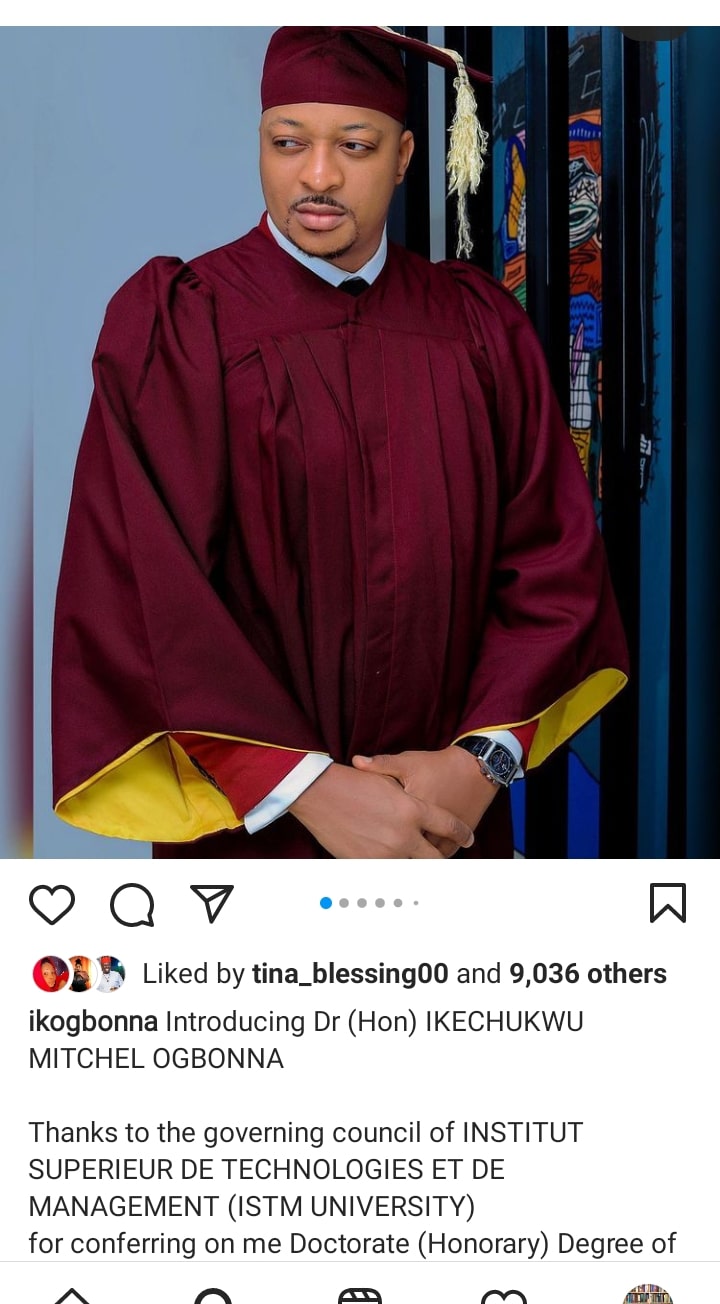 Munir at 2: Regina Daniels gets fans emotional with adorable video of her son