Ikeme recovers from Leukaemia, trains with Wolves for the first time in 5years

Jubilation in Nigeria As Carl Ikeme Beats Cancer, Trains With Wolves for the First Time in Nearly 5 Years, The former Super Eagles’ number goalie was spotted at his boyhood club Wolverhampton Wanderers joining the first-team training at Compton Park. 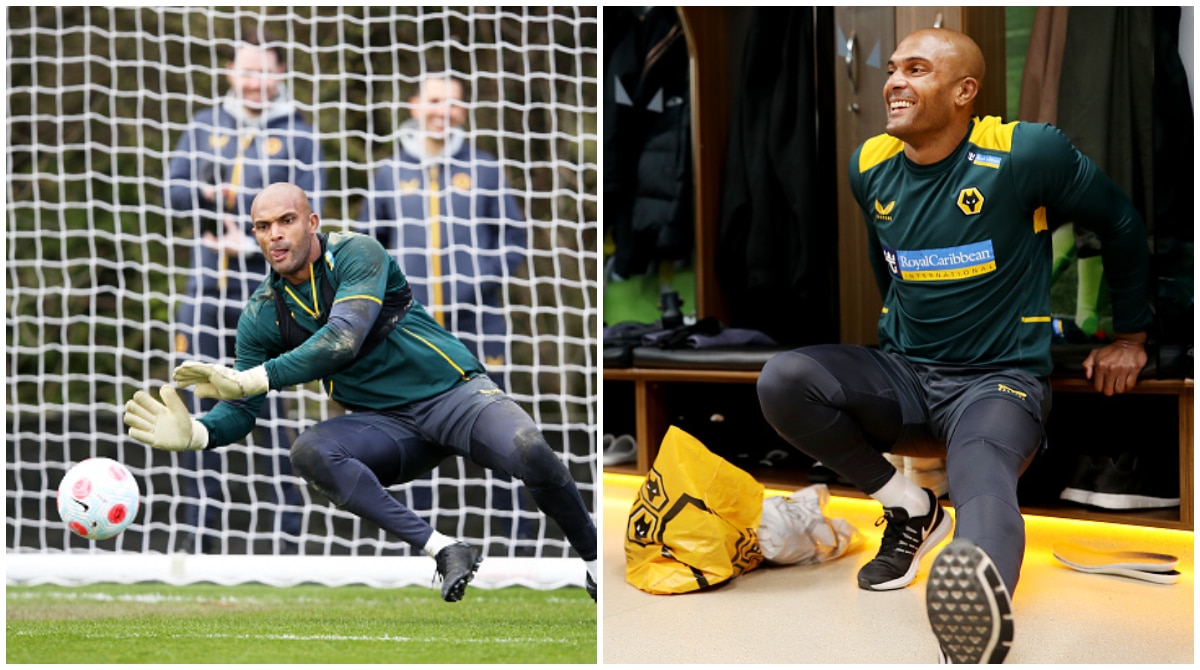 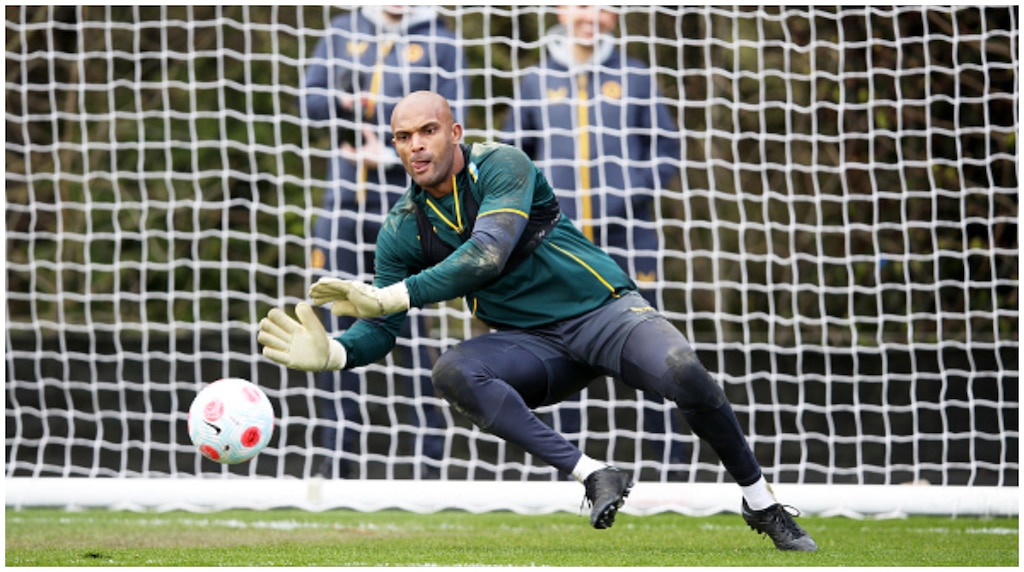 Ikeme, who had been at the club for 18 years, had to leave abruptly in 2018 after he battled Leukaemia for twelve months.

He made a sensational return when he went on a tour of Compton Park training ground and met old friends and faces in the team.

Wolves goalkeeper John Ruddy took him around the facility where he met with the coaching staff of the team and other officials of the club.

In a clip released by the Premier League club on their official YouTube channel, Ikeme was captured the moment he exchanged pleasantries with team captain Connor Coady. He also met Ivorian defender Willy Bolly before going on to the pitch.

Ikeme showed impressive reflexes in training and looked sharp like he never left as he was put through the paces by the goalkeeping coaches of the team.

The 35-year-old goalkeeper who spent all his career as a Wolves player was in goal when Nigeria defeated Zambia in Ndola enroute the 2018 World Cup and was seen as the best goalkeeper the Super Eagles have had since Vincent Enyeama.

He had 10 caps with the Super Eagles and made his debut on the 5th of September, 2015 in a goalless draw away to Tanzania.

You be vampire, reactions as Nollywood actor John Njamah clocks 50 in style