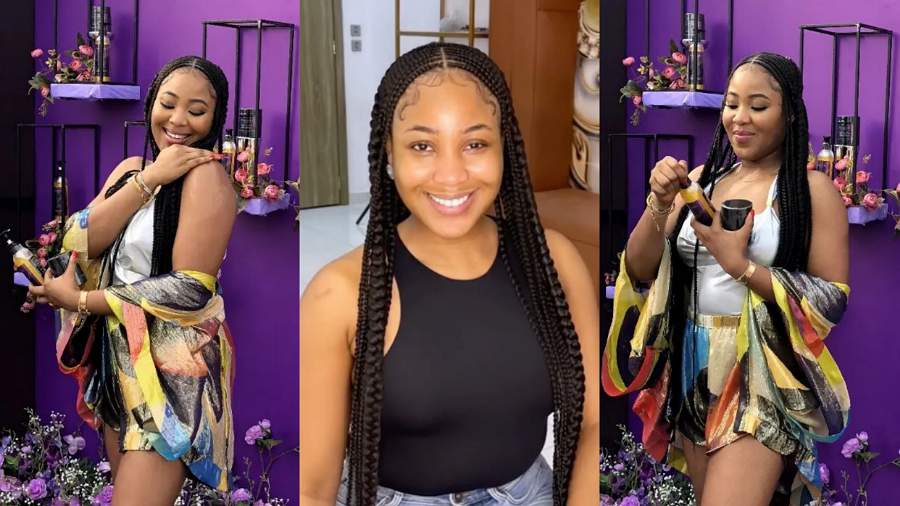 Erica unveiled the new product on Sunday, March 13, during her birthday hangout.

During the launching, the Big Brother Naija ex-housemate invited most of her colleagues, ranging from Big Brother Africa winner, Uti Nwachukwu to Shine Ya Eye ex-contestants.

Some other members of Erica’s Lockdown edition set such as Prince, Dorathy, Laycon, Tolanibaj amongst others were spotted during the hangout.

Also, Shine Ya Eye reality stars like Angel, Cross, Pere, Queen, Saga, among others were also present at the birthday party and product launch.

Erica made sure everyone had fun as she provided a pool, located somewhere in Lagos for the merriment.

However, Erica’s supporters also doled out shares and investment worth millions of naira, as a surprise, to mark her 28th birthday.

Sharing an official statement about her brand, the reality TV star noted via the brand’s official Instagram page,

We believe every woman is a star girl and our goal is to help you unleash the star in you. ❤️ ❤️

You’re a Star and you deserve a #StarGirlSkin product.”

See some photos from the moment. 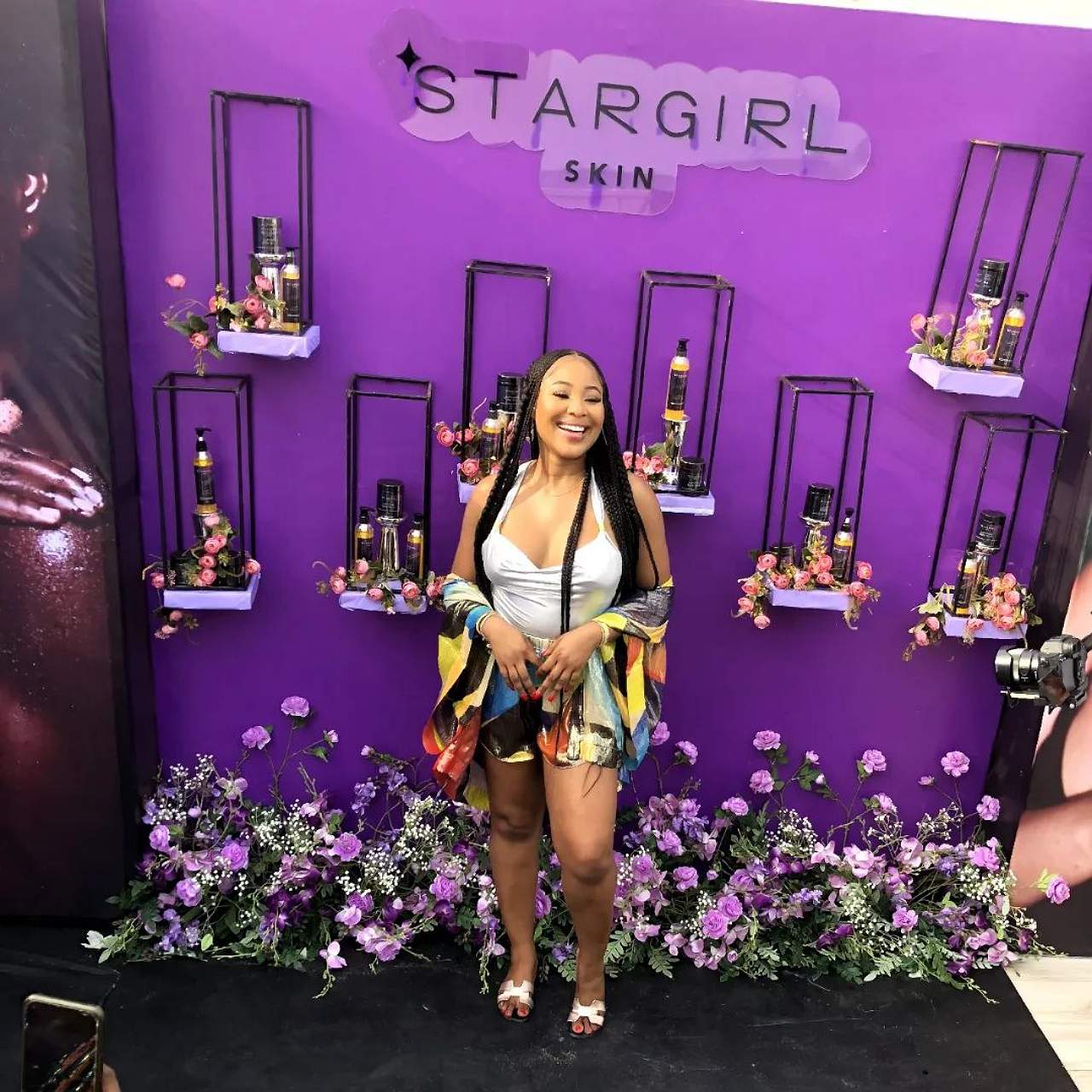 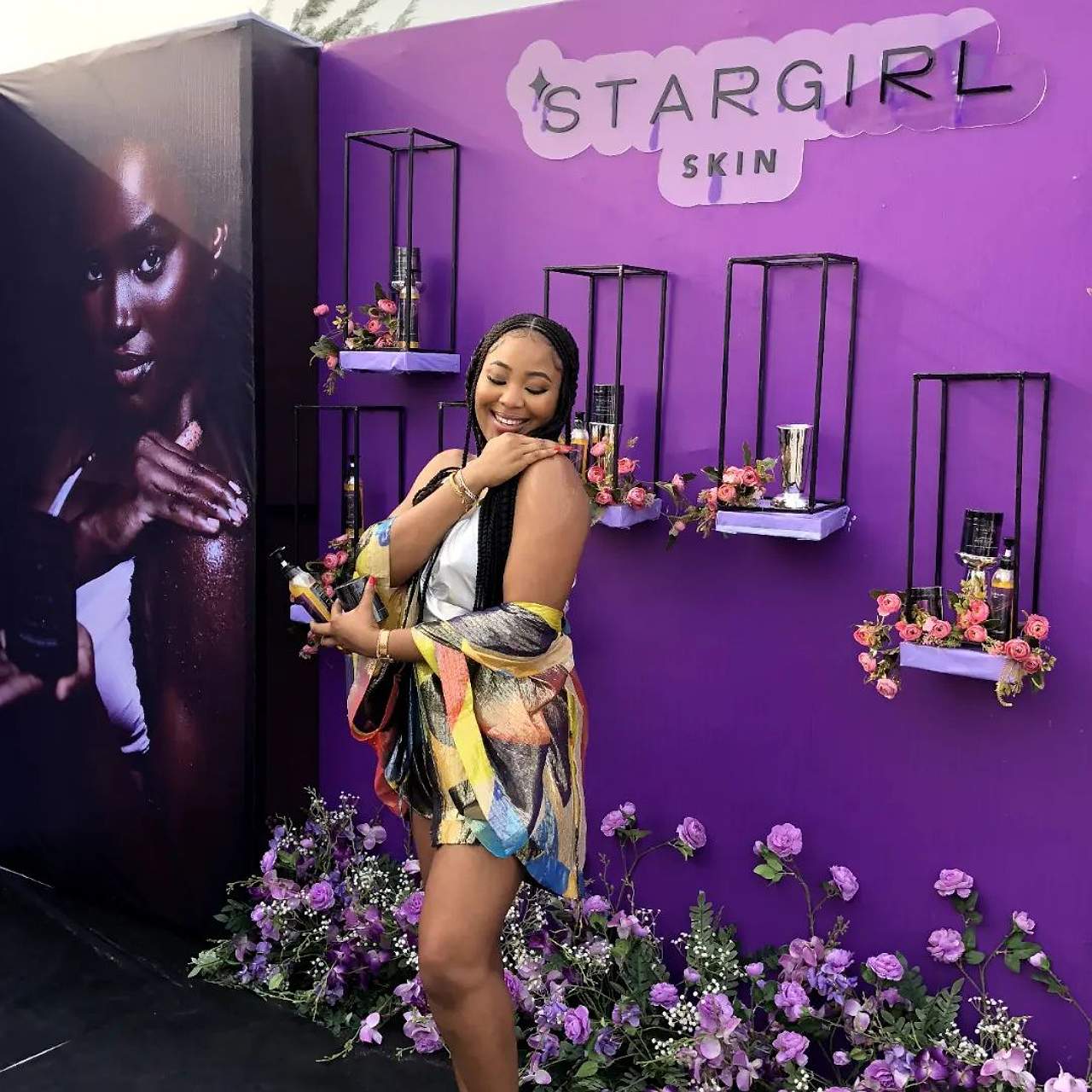 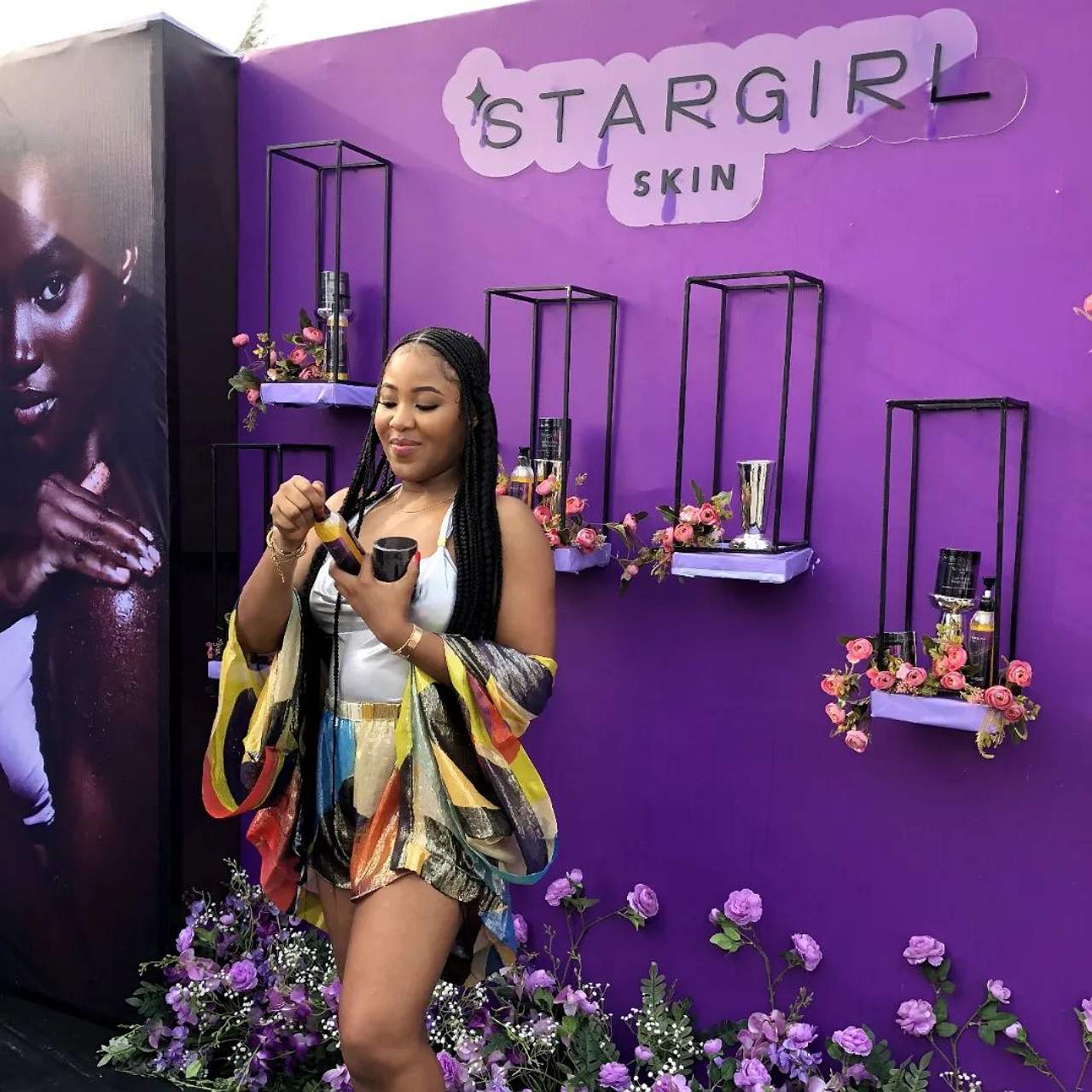 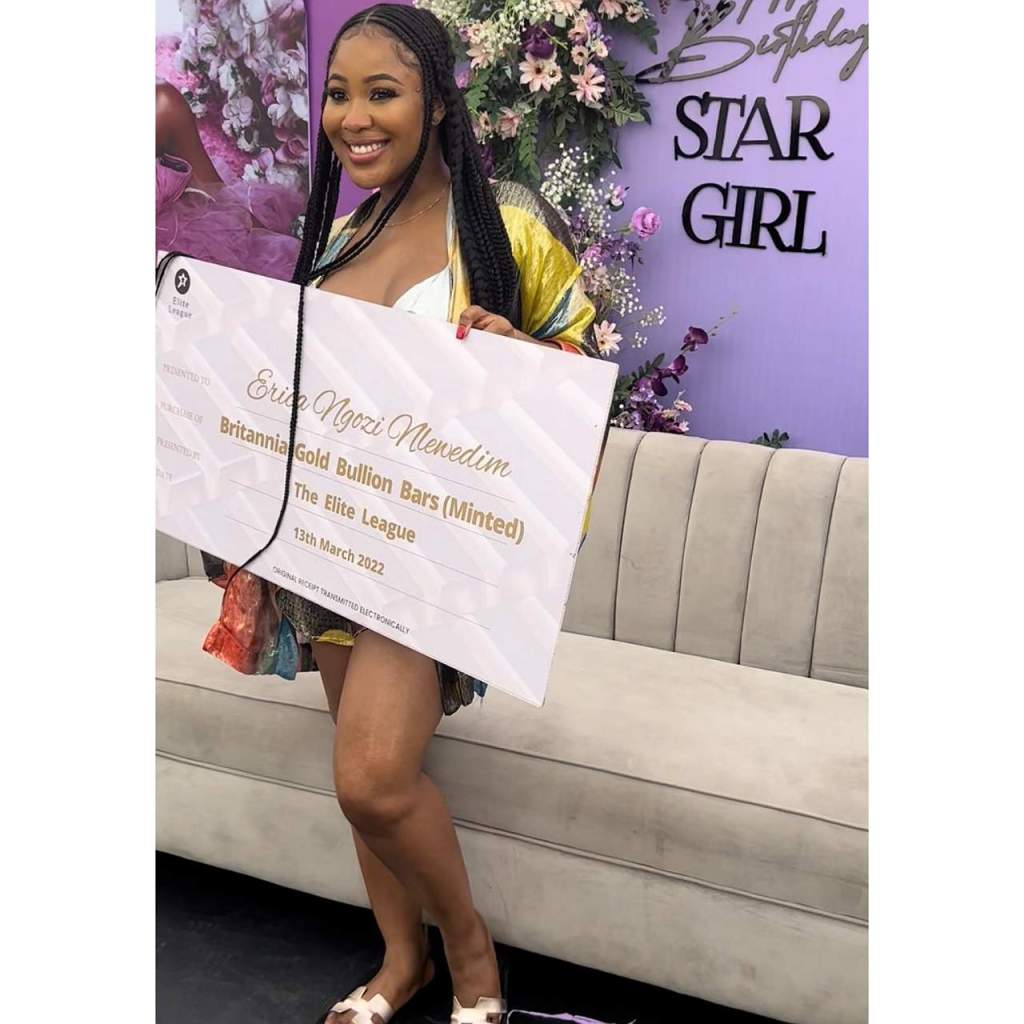