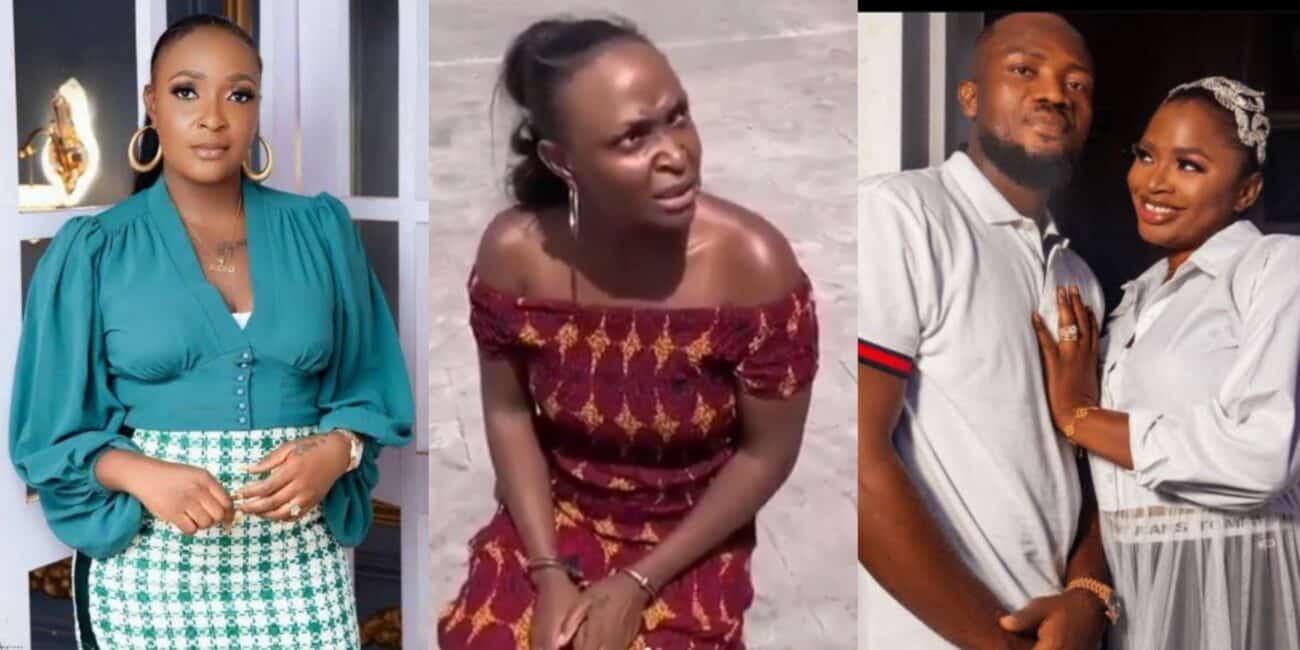 Taking to her Instagram page, Blessing CEO uploaded a video of her twerking as she debunked the rumours.

She stated that if she addresses the reports, a lot of people would start crying.

Issuing a message to bloggers, she told them to rest.

“Me after the alleged arrest and I slept 1 day in Kpanti. If I talk na dem to start to cry. All this hungry bloggers rest abeg”.

KFN reported on Wednesday, November 23rd, that Blessing CEO had been arrested by the police.

According to gossip site, Cutie Julls, the controversial relationship therapist was arrested on Tuesday, November 22nd, 2022.

According to the blog, Blessing was arrested by late Bimbo’s family and she slept at Panti cell.

The arrest came after her bombshell revelation about the deceased’s family.

The relationship expert had taken social media by storm as she spilled secrets about IVD and his late wife, Bimbo.

The self acclaimed relationship expert took to Instagram to reveal things about late Bimbo Ogbonna and her husband, IVD in a bid to prove his innocence after the police attested him for domestic violence.

Blessing, who has been vocal on the case, had shared receipts and evidence to dispute the claims that IVD physically assaulted and killed his wife.

She spilled on how the deceased’s family were fighting for IVD’s wealth. According to her, the family of late Bimbo is after IVD’s properties and life, especially her elder sister, Mama Jazz.

She claimed that people who knew the couple, knew Bimbo has been violent.

The relationship expert added that the deceased always broke bottle on her husband’s head on a daily. Read more here.