James Brown calls out Davido, vows not to attend his O2 Arena show in London

Davido’s London Show: Hell No, I’m Not Attending, James Brown Blows Hot, Says Singer Blocked Him for No Reason, Controversial crossdresser, James Brown, has given assurances that he wouldn’t be among those attending Davido’s O2 Arena show set to go down on March 5. 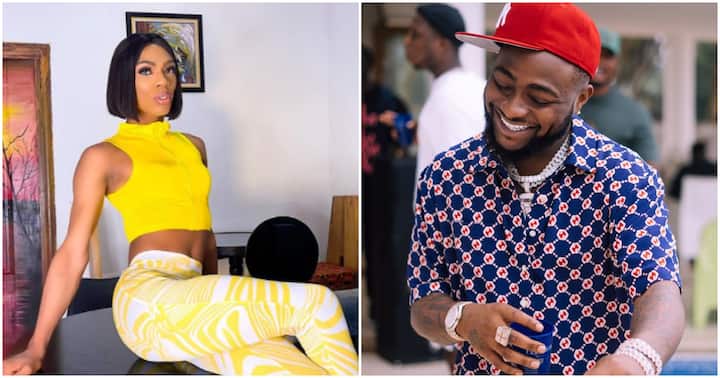 The effeminate celebrity who is currently based in the UK addressed the issue in a video post directed at those who have been asking if he intends to make an appearance at the show.

Explaining the reason for his decision to miss out, Brown disclosed that the 30 BG musician blocked him on social media even before he became a famous crossdresser.

Brown claimed he didn’t do anything wrong to the singer but only realised that he was blocked for no reason.

“Why will I want to go to a show that someone who is hosting the show blocked me. Davido blocked me and you guys expect me to go to that show? Hell no.”

“As if Davido is gonna care, if you don’t attend he probably won’t notice and doesn’t care.”

“He don see future he know say you go go uk so he don block you in advance.”

“E be like say you one loose this small fame wey you dey manage ba??”

“On a norm you no know say u dey irritate people?…Koshi danu.”