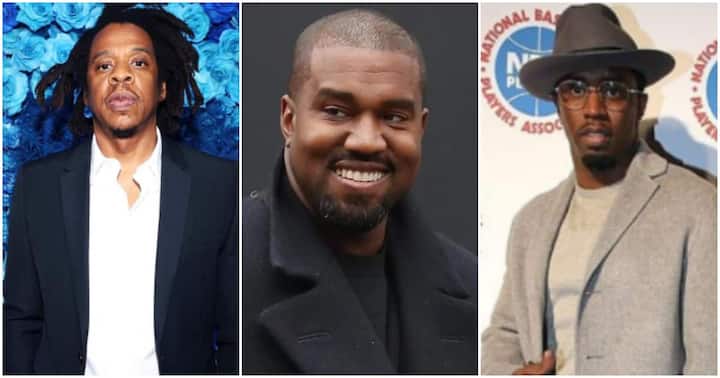 On Monday (Feb. 28), journalist Zack O’Malley Greenburg, formerly of Forbes, who curated the list for the publication for years, independently unveiled his list of the top-earning rappers with Jay Z making $470 million (N195.5bn), Ye raking in $250 million (N103.9bn), and Diddy bringing in $75 million (N31.2bn).

The three aforementioned rappers are the big three on the list with Drake coming in fourth with $50 million (N20.7bn).

Where the money came from

For Jay – Z, massive numbers can partly be attributed to the sale of his Tidal streaming service to Jack Dorsey’s Square for over $350 million and selling 50 percent of Armand de Brignac champagne, also referred to as Ace of Spades, to LVMH—Louis Vuitton Moët Hennessy.

Kanye West’s hundreds of millions are largely due to his Yeezy sneaker/clothing brand. Diddy’s millions also come from his Ciroc vodka brand while DJ Khaled, who placed at No. 7, brought in $35 million thanks to his deals with Pandora, Dolce & Gabbana and more.