Russian Invasion: Ukrainian Capital Kyiv Hit With Missiles, Kyiv – The Ukrainian capital Kyiv was targeted with missile fire before dawn on Friday, February 25 as Russia continued its military assault on the country. 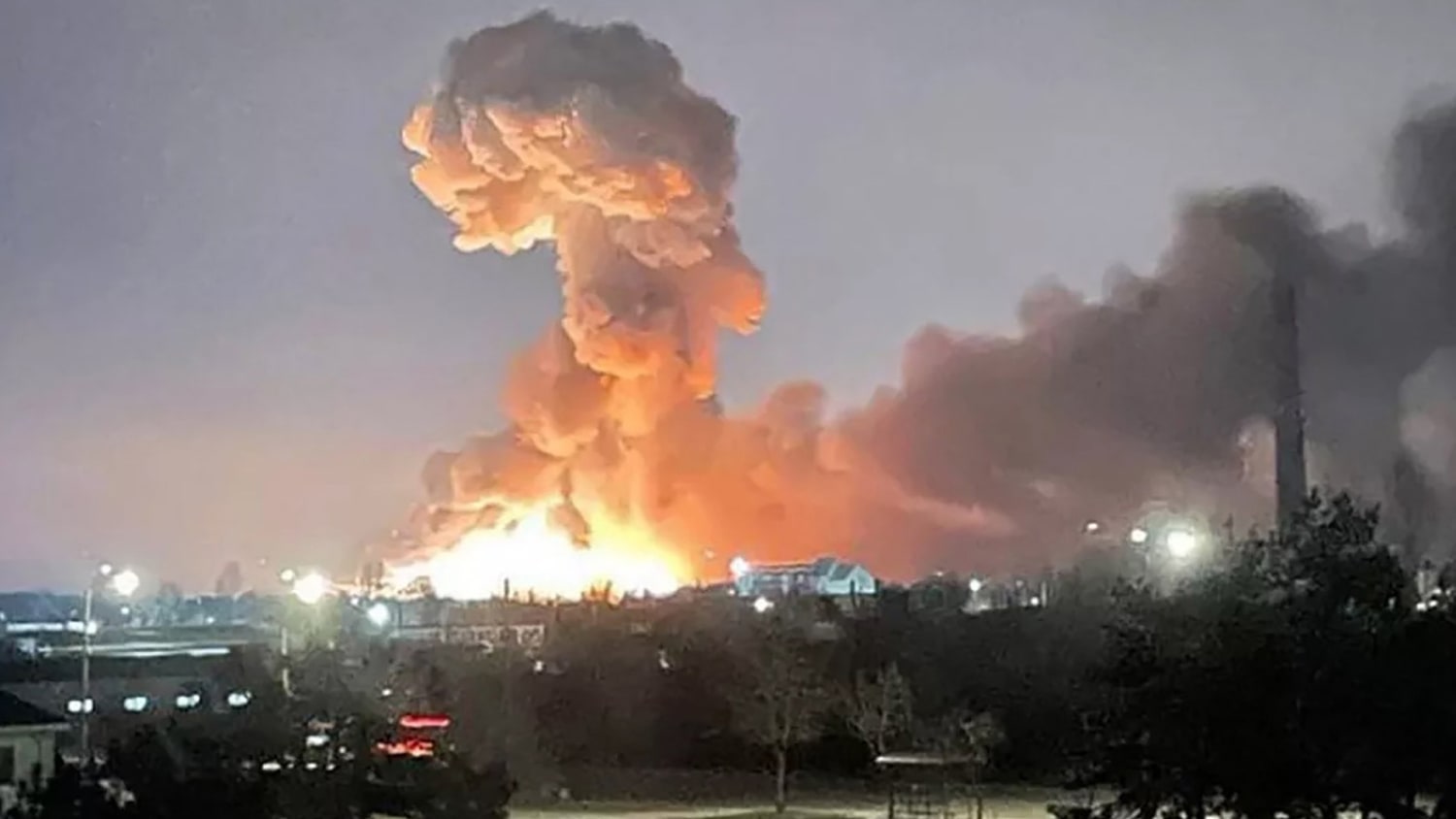 Anton Gerashchenko, adviser to the Head of the Ministry of Internal Affairs of Ukraine told reporters via text message: 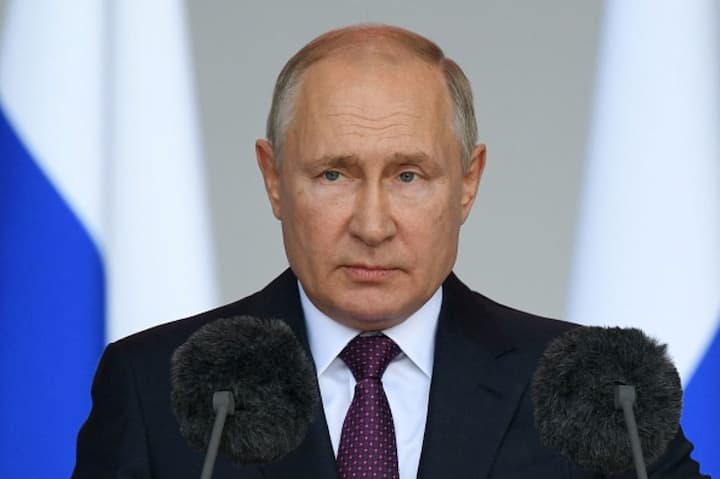 “Strikes on Kyiv with a cruise or ballistic missiles continued.”

Something large was intercepted by Ukrainian air defences over Kyiv minutes ago pic.twitter.com/TkH5nrecSM

Ukraine’s deputy defence minister said that one missile was shot out of the sky by their anti-missile defence systems.

Another missile struck a residential building in the city, while a Ukrainian jet, a SU-27, was shot down by a surface-to-air missile in a separate incident, the Ukrainian government said.

CNN reporters say they have heard two large blasts in central Kyiv and a third loud explosion in the distance.

Illia Ponomarenko, a Defense reporter with The Kyiv Independent tweeted:

“Kyiv is now expected to sustain Russia a missile assault. Everybody, take shelter and hold your fingers crossed for Ukrainian air defense guys.”

Kyiv is now expected to sustain Russia a missile assault.
Everybody, take shelter and hold your fingers crossed for Ukrainian air defense guys

“Horrific Russian rocket strikes on Kyiv. Last time our capital experienced anything like this was in 1941 when it was attacked by Germany. Ukraine defeated that evil and will defeat this one. Stop Putin. Isolate Russia. Severe all ties. Kick Russia out of everywhere.”

Meanwhile, Primate Elijah Ayodele, the leader of INRI Evangelical Spiritual Church, has predicted that the Russian invasion of Ukraine might have global consequences.

I don’t want to die: Singer Mohbad accuses Naira Marley of being after his life