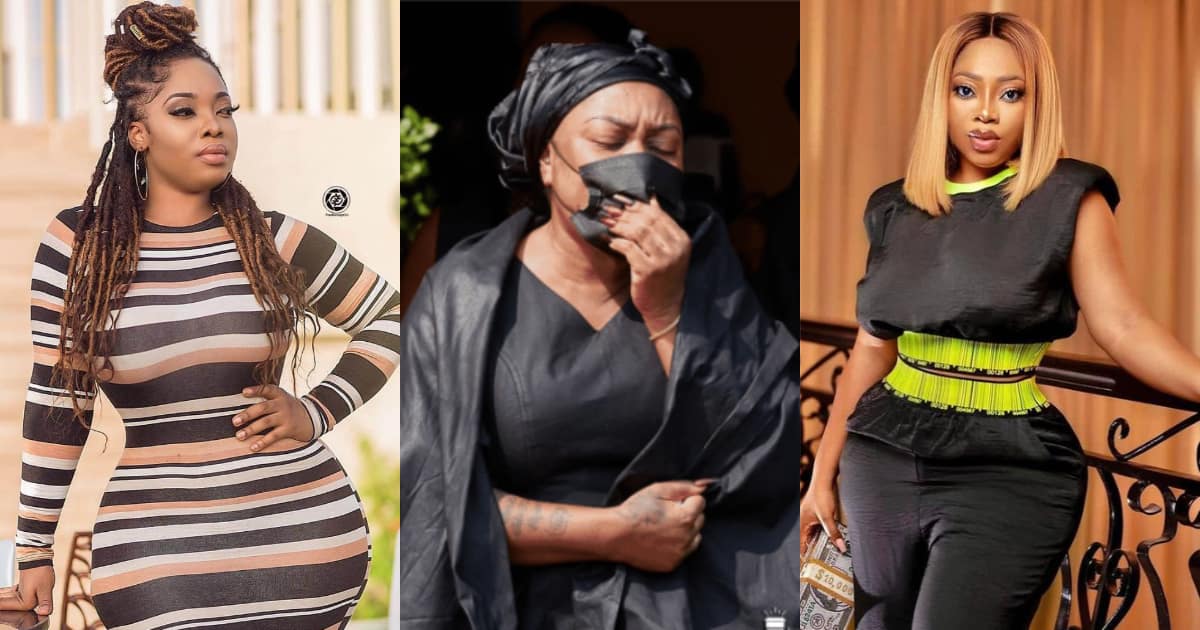 It seems Moesha’s issue has taken a different turn, and some have speculated that she has gone into relapse, given the kind of things she writes on social media.

For instance, Moesha jumped onto a post by actress Sandra Ankobiah, making all sorts of comments and confession which many have said are incoherent.

According to Moesha, she peddled falsehood about Sandra and one of her boyfriends who was jailed for drugs. 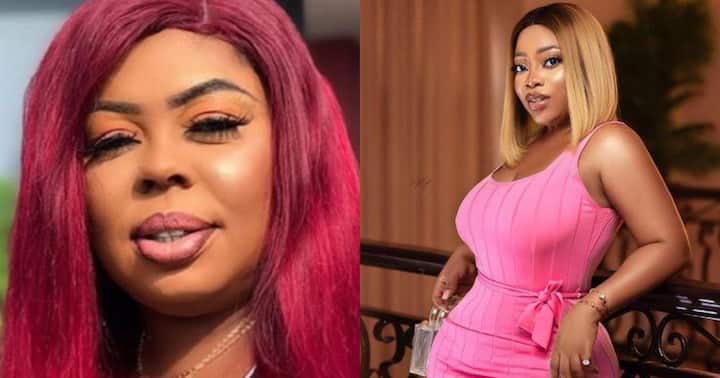 Moesha also said she and Sandra were both sleeping with men for money but she hopes Sandra changes soon as she is also about to marry Moesha’s uncle.

Sandra responded to one of the posts by Moesha and advised her to go off social media and to seek help.

Nana Aba Anamoah jumped onto the bandwagon and chastised Moesha for spreading falsehood about Sandra Ankobiah.

Perhaps, it is because of this that Afia Schwar has said that Jesus helped those who needed help without embarrassing them when she spoke about Moesha.

The post has pulled some reactions from fans who seem to have been following Moesha’s issue on social media.

“Amen, She will come through In Jesus Name….”

“Awwwwwww, sister afiaaa. I love u.”

“What’s wrong with her again.”