Nigerian singer Kizz Daniel has put his fans and followers in an exciting mood as he announced the release day for the music video of his hit single Buga. 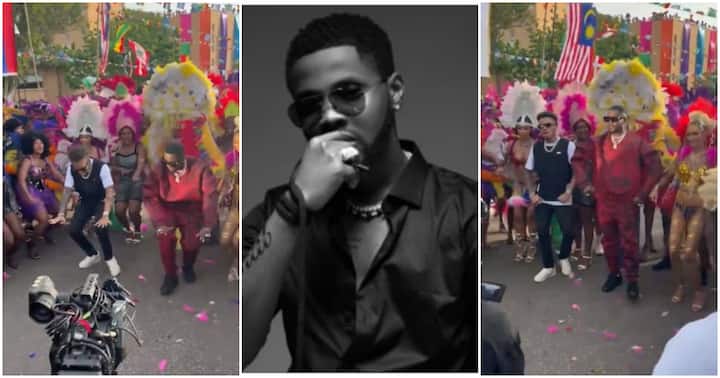 The singer also shared a teaser from the music video shoot, where he was seen with popular singer Tekno alongside some other performers who would feature in the music video

Kizz Daniel, in a statement, promised fans the video would be the hardest video for this year and forever

“Promise you, we dropping the hardest video this year and forever in 10 days.”

Many of the singer’s fans and followers have taken to his comment section to express excitement ahead of the video’s release.

some of the reactions

“In the end judgement is for God.. Marrying two wives has brought me blessings and elevated my two wives”